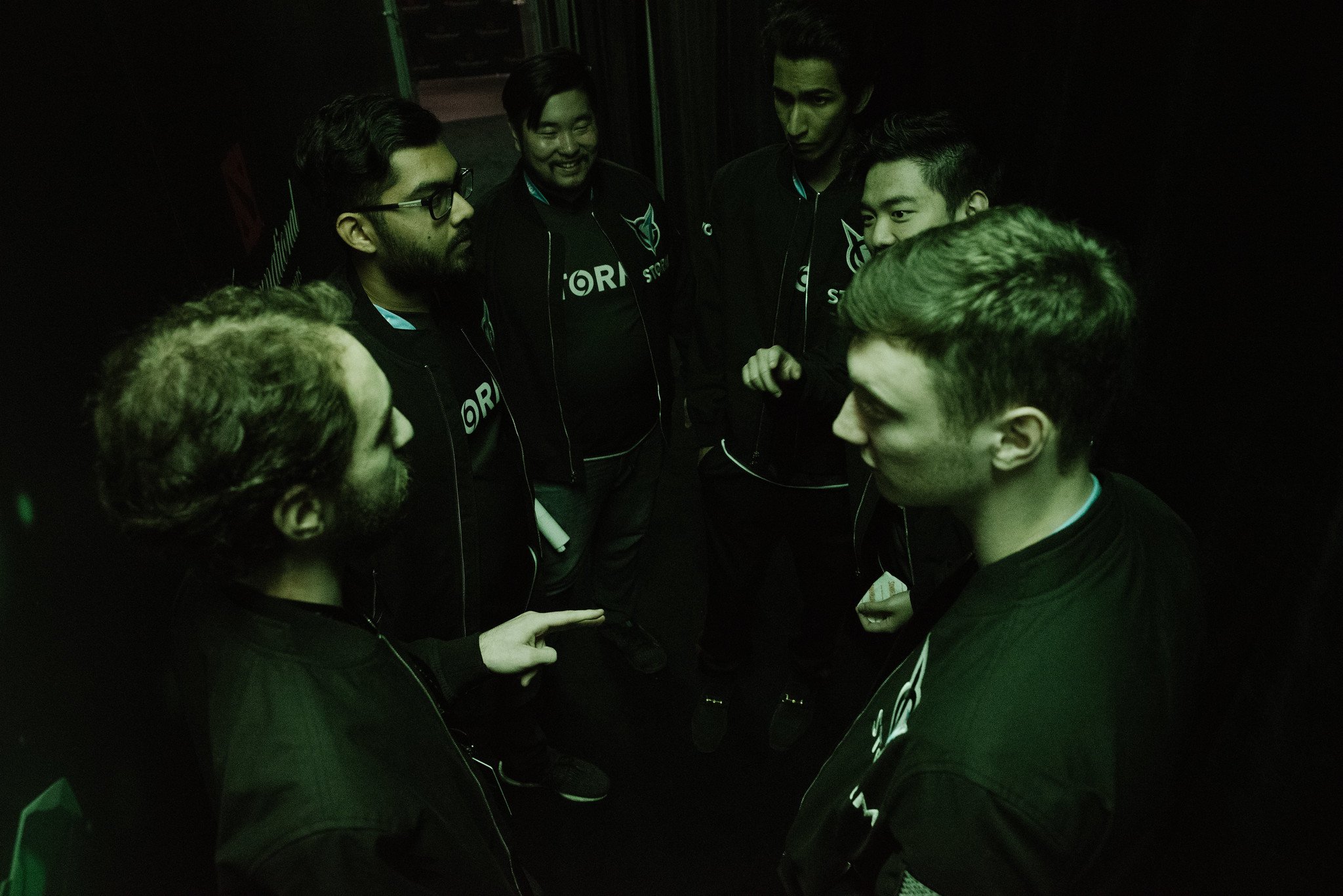 Tournament organizers not paying players, teams, and the talent who make the events run is a common occurrence in some areas of the esports scene.

Today marks the two-year anniversary since VGJ.Storm won the GESC Thailand Dota 2 Minor, a Valve-sponsored tournament that was part of the 2017-18 Dota Pro Circuit and had a $300,000 prize pool. As winners, VGJ.Storm—the team of YawaR, Resolut1on, Sneyking, MSS, and SVG—earned the $110,000 grand prize.

But after the tournament, the Global Electronic Sports Championship (GESC) didn’t pay out their winnings. This was the second Minor the organization failed to compensate teams and talent for.

GESC was also in charge of the Indonesia Minor that ran two months before the Thailand Minor, where Evil Geniuses took home first place and the $110,000 prize. But it’s unknown how much of the $300,000 total prize pool was actually given to players.

Valve filed a lawsuit against the Singapore-based tournament organizer on April 8, 2019, in the High Court of the Republic of Singapore for failing to compensate the talent for their participation in the two Minor events. The court ruled in favor of Valve and decided GESC had to undergo an examination of the judgment debtor to determine what assets the company owned and could use to pay back the undisclosed debt.

The company’s debts exceeded $750,000, according to an open letter that was published on Oct. 30, 2018, by a group of teams, players, talent, and agencies that attended GESC events throughout the year.

The civil court examination between Valve and GESC took place on Feb. 12, which was set to determine GESC’s assets. But no news about the court findings or further action has been released. Rivalry, an esports betting and news site, tweeted that VGJ.Storm remain unpaid even after whatever decisions were made in the examination.

That tweet was shared by several of the former VGJ.Storm players. It was also followed up by a response from ex-pro player and commentator Kyle Freedman, who simply said the casters haven’t been paid either.

GESC might have gone bankrupt, according to esports statistician and head of DatDota Ben “Noxville” Steenhuisen. This would mean the company had limited liability in regard to the remaining debts that Valve hasn’t disclosed publicly.

The entire ruling will likely be settled in the coming months since the case is circulating through the Supreme Court of the Republic of Singapore. More details should be revealed once a final decision is made by the court and Valve.

Dot Esports has reached out to Valve and GESC for comment.