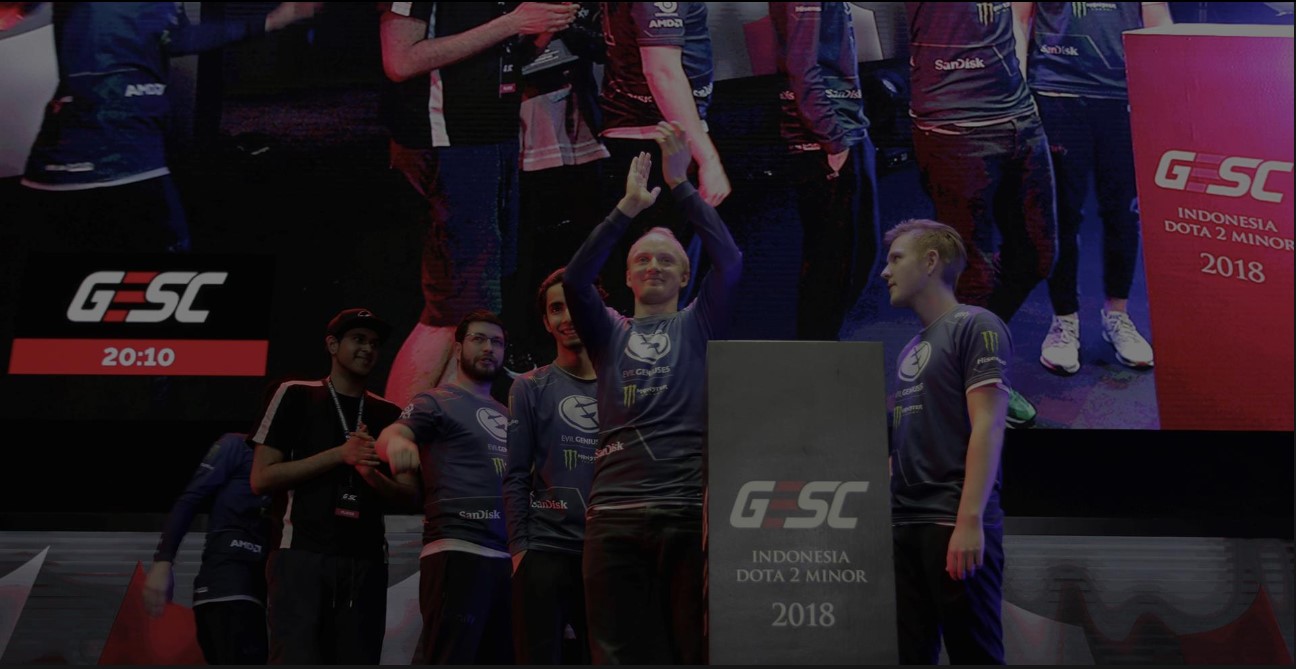 GESC, whose goal is to become “the leading esports brand in Asia,” according to its about page, allegedly owes around $750,000 to agencies, teams, players, and talent for the events, according to an open letter that was published on Oct. 30, 2018. The tournaments took place in March and May last year.

Lombardi said that the lawsuit was filed on April 8 earlier this year in the High Court of the Republic of Singapore.

The Dota 2 event was the first Valve-sponsored tournament for the game in Indonesia and featured major teams, including Evil Geniuses, Natus Vincere, and Fnatic. GESC Indonesia and Thailand were particularly important because teams earned $300,000 in prize money and qualification points toward The International 2018, which is the largest Dota 2 event of the year. Similar to other esports like CS:GO, these events were Minors, which are direct qualification routes to Major tournaments.

Valve has discontinued its partnership with GESC, Lombardi said. “Our agreements with tournament operators require timely payment to participants,” Lombardi said. “We feel this is vital to the success of these events long term.

“When operators fail to meet those requirements, we follow up.”

GESC isn’t the only tournament organizer facing backlash over its failure to pay on time. Ukranian-based tournament organizer StarLadder is under fire for late payments toward its CS:GO talent and Dota 2 talent for their respective Valve-sponsored events that took place earlier this year.

Update Dec. 20 5:09pm CT: Named Lombardi as spokesperson and added the filing date and location of the lawsuit.