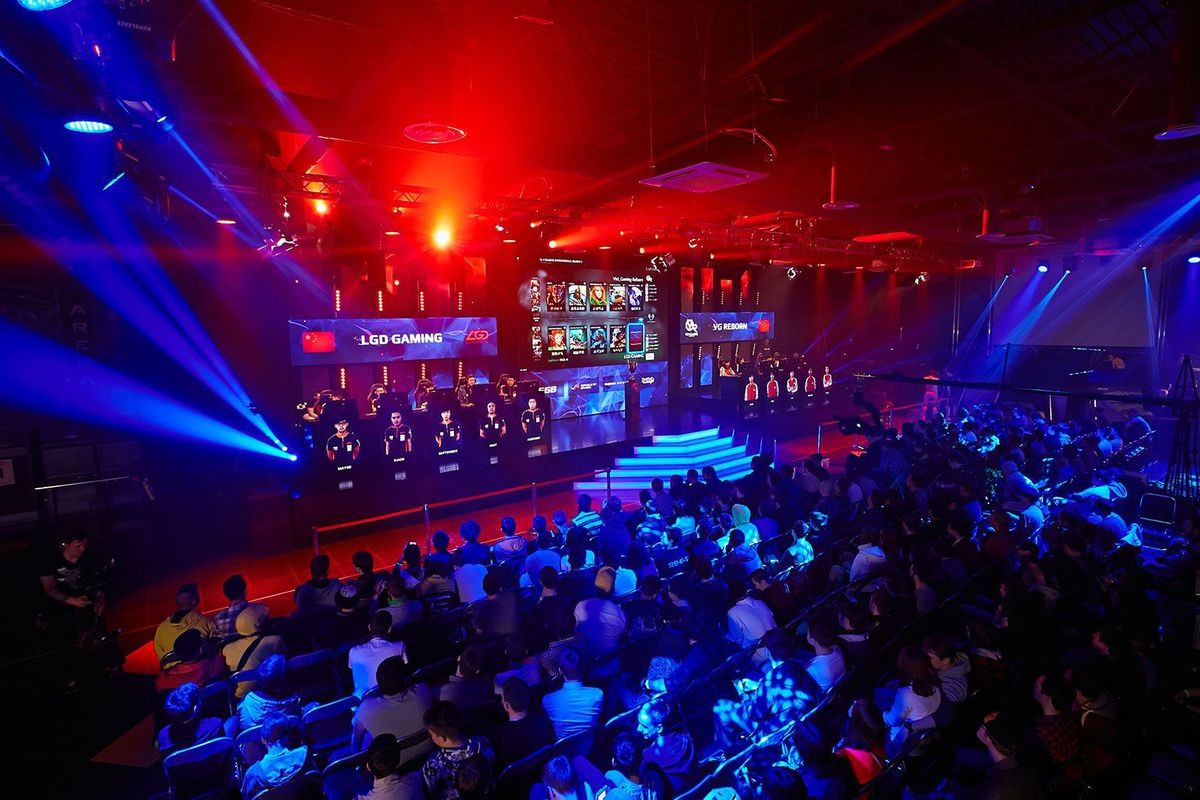 Financial troubles continue to plague major tournament organizer StarLadder. The organization didn’t pay members of its talent team until six months after a Dota 2 minor, several sources speaking under the condition of anonymity have revealed to Dot Esports. This follows news first reported by Richard Lewis that the organization also failed to pay its CS:GO talent pool after its StarLadder Berlin Major, which ran from August to early September.

The late payments for hosting talent were from the ImbaTV Dota 2 Minor Season 2, which ran from June 12 to 16 and was a Valve-sponsored event. While late payments are common in the industry—the longest most generally take is four months—StarLadder’s schedule was particularly slow, taking half a year to finally remunerate its talent.

StarLadder has been hosting proprietary esports tournaments since 2011 and hosted its first Major event in January with The Chongqing Major. The ImbaTV Dota 2 Minor Season 2 was particularly important because teams earned qualification points toward The International in August and the first and second-place teams directly qualified for the EPICENTER Major in June.

One member of the Dota 2 talent team from the event said that the “norm” for payment from tournament organizers including StarLadder is typically three months. According to a different person, German-based ESL routinely takes four months to deliver payments.

“Although the widespread payment delays by StarLadder are unacceptable, they are also not alone in having this issue,” Dota 2 statician and analyst Alan “Nahaz” Bester told Dot Esports.

Nahaz said that he experienced long delays with payment in the past. “I have personally experienced 90+ day payment delays multiple times with several different esports TOs other than StarLadder,” he said.

StarLadder told Dot Esports that it made payments a long time ago, but didn’t give an exact date. It confirmed that there’s still an ongoing issue with one member of talent, but the member in question is aware of the situation and will be remedied soon.

A representative for StarLadder said “I just received confirmation that we closed up all the payments a long time ago. We have only one issue, with one talent, and it’s on his site. He knows about the situation and also this issue will be solved soon.”

StarLadder isn’t the only Dota 2 tournament organizer embroiled in a late payment controversy.

Several of the talent members haven’t been paid for GESC Indonesia and GESC Thailand, which are huge Valve-sponsored events that took place in March and May, respectively, last year. GESC still owes $750,000 to teams, players, and talent, according to an open letter that was published on Oct. 30, 2018 and signed by teams, agencies, casters, players, and talent. In addition to the open letter, one member of talent said that he’s personally tried to contact Valve but didn’t receive a response.