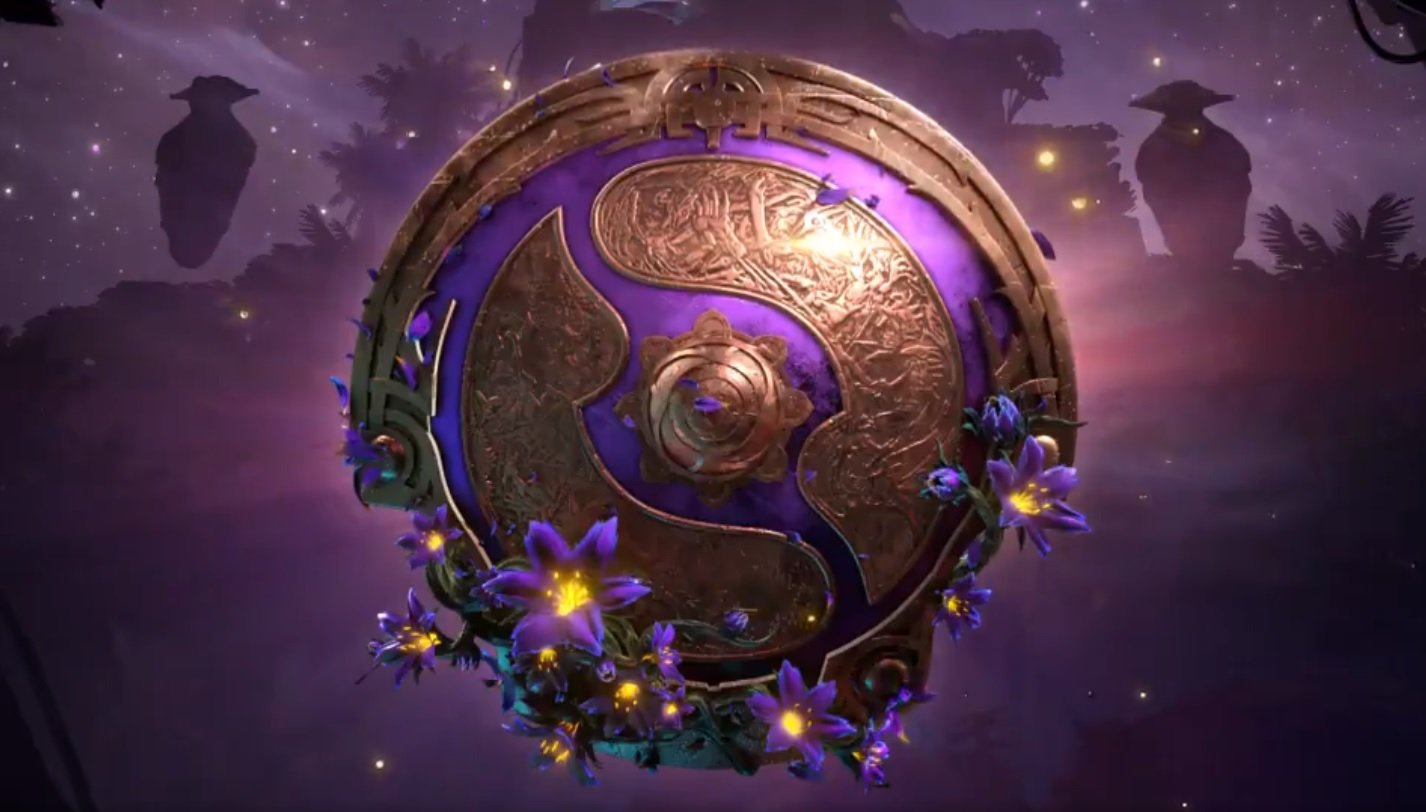 The 10th edition of The International is still more than six months away. The 2019-20 Dota Pro Circuit hasn’t even reached its halfway mark yet. But Valve dropped a TI trailer with no context or announcement last night.

The company’s latest surprise is a montage with highlights from past TI events, showcasing everything from the crowd rushing into the arena, to musical guests Lindsey Stirling and Deadmau5, to winners celebrating and the blank stares of the defeated. The video ends with a TI9-themed end card that’s purple in color.

It’s a nice highlight reel, but there’s genuinely no indication as to what it’s for. With the 10th anniversary of the competition coming up in Stockholm, Valve might be upping its marketing game in preparation for what should be a grand celebration of Dota 2 and its competitive circuit.

The description of the video is also rife with outdated information. It mentions the Major Championship circuit. That was the term used when Valve officially sponsored the Majors from 2015 to 2016, which had a $3 million prize pool and featured cool, Dota 2-items themed trophies. Now, it’s been revamped into a points system with the DPC.

This might also mean that ticketing information for TI10 could be arriving soon. Judging from last year’s massive shortage and scalping issue, a proper ticketing season would likely be appreciated by the fans.