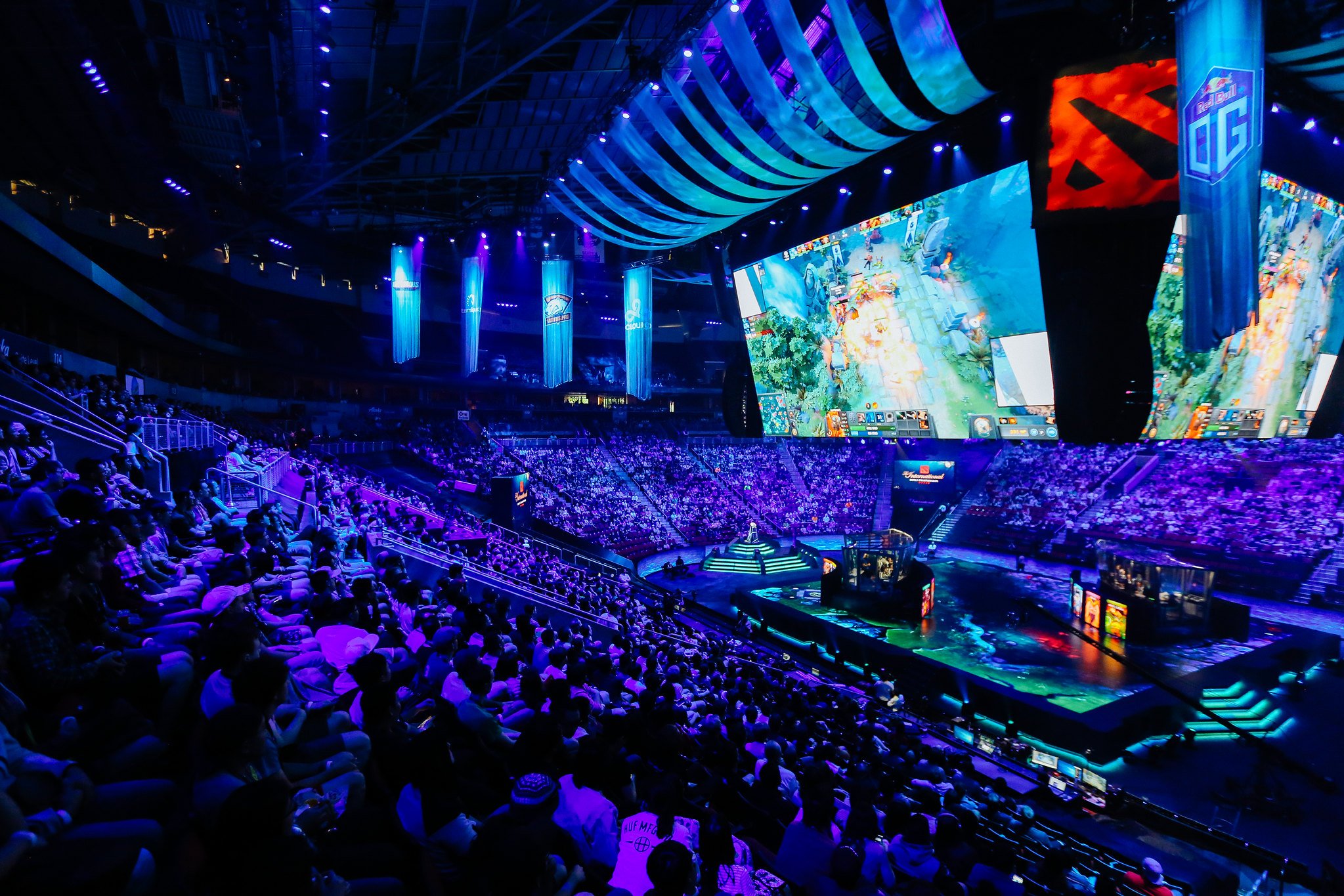 Tickets for The International 2019 sold out today in around 50 seconds even after sales were delayed for an hour.

The Chinese tickets sold out almost instantly, and by the end of the worldwide sales period, every ticket was purchased.

The weekend bundles sold out in 27 seconds, according to Team Secret’s manager Matthew “Cyborgmatt” Bailey. All of those sales came using the early access code given to players who were subscribed to Dota Plus or purchased the TI9 Battle Pass prior to the announcement of ticket sales on May 21.

Fans with an early access code purchased all of the available tickets, which led Valve and Damai to cancel the open purchasing period. Valve told fans that they should keep an eye out in case some of the purchases get canceled or rejected.

Following the cancellation of the open purchasing period, several fans complained about a lack of protection against scalping. Even with the early access barrier, tickets have already popped up on resale sites.

Universe sales for worldwide tickets didn’t go much smoother. It’s unclear how quickly those tickets sold out, but it appears that sales made it past the early access stage and did reach general audiences. But even then, it’s unknown how many bots were able to purchase tickets.

Valve might look into rumors of Damai using a separate link that allowed bots and scalpers to bypass the early access code. Even if an investigation is held, this won’t cancel those ticket purchases.

TI9 will take place from Aug. 20 to 25 at the Mercedes-Benz Arena in Shanghai, China where 18 of the world’s best teams will battle it out to see who will raise the Aegis of Champions.