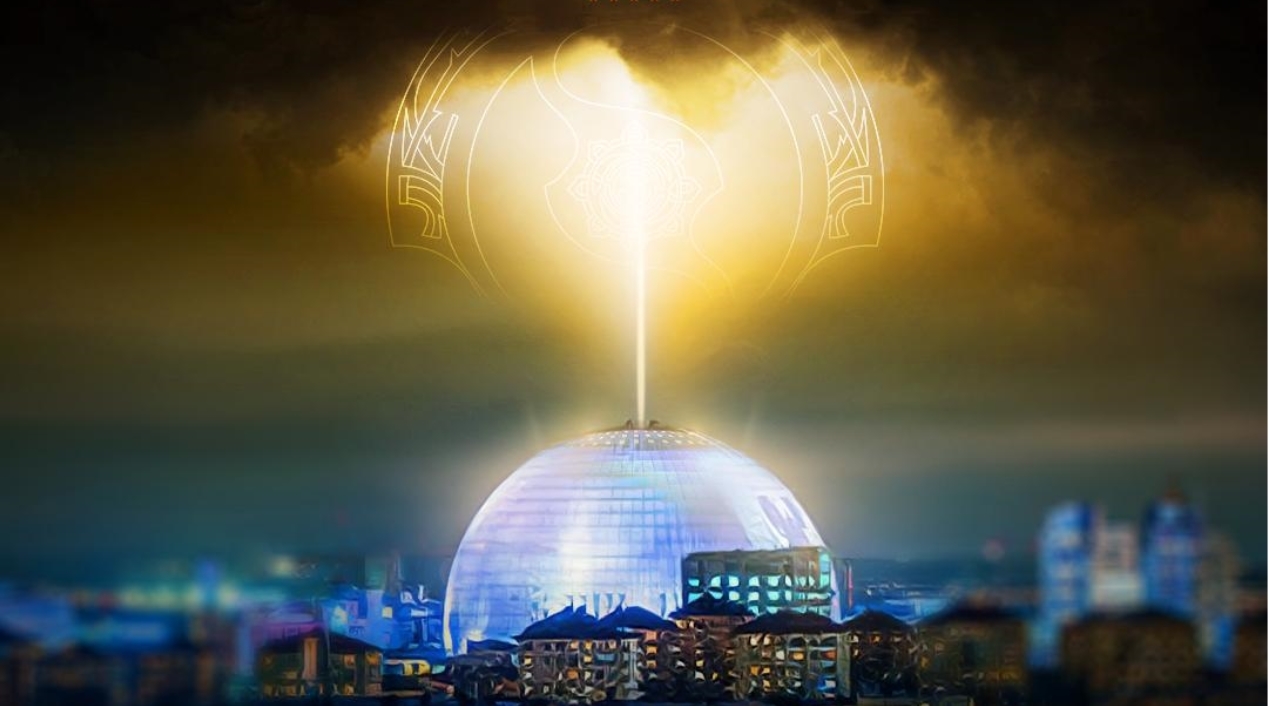 Right before OG and Team Liquid took the stage to compete in the grand finals of The International 2019, Valve showed fans a montage of the winning moments over the years from past International events.

All of that hype led into the announcement that TI10 would be heading to Stockholm, Sweden, home to some of the original European Dota 2 tournaments that helped the scene grow to what it is today.

Another TI is straying from American soil, showing that Valve is pushing to show appreciation for how much of an impact the global Dota community has on the game. Stockholm is going to host the first European TI since the first International, held in Cologne, Germany.

Europe has long been considered one of the strongest, if not the strongest region in all of Dota, especially over the last three seasons. The last two champions OG and Liquid are both from the EU, meaning three straight seasons will have European champions after today.

The International 2020 will be the tenth edition of the biggest esports tournament in the world. After the massive success of TI9 and the record-breaking $34 million prize pool, the bar has been set incredibly high for the upcoming year of Dota 2.