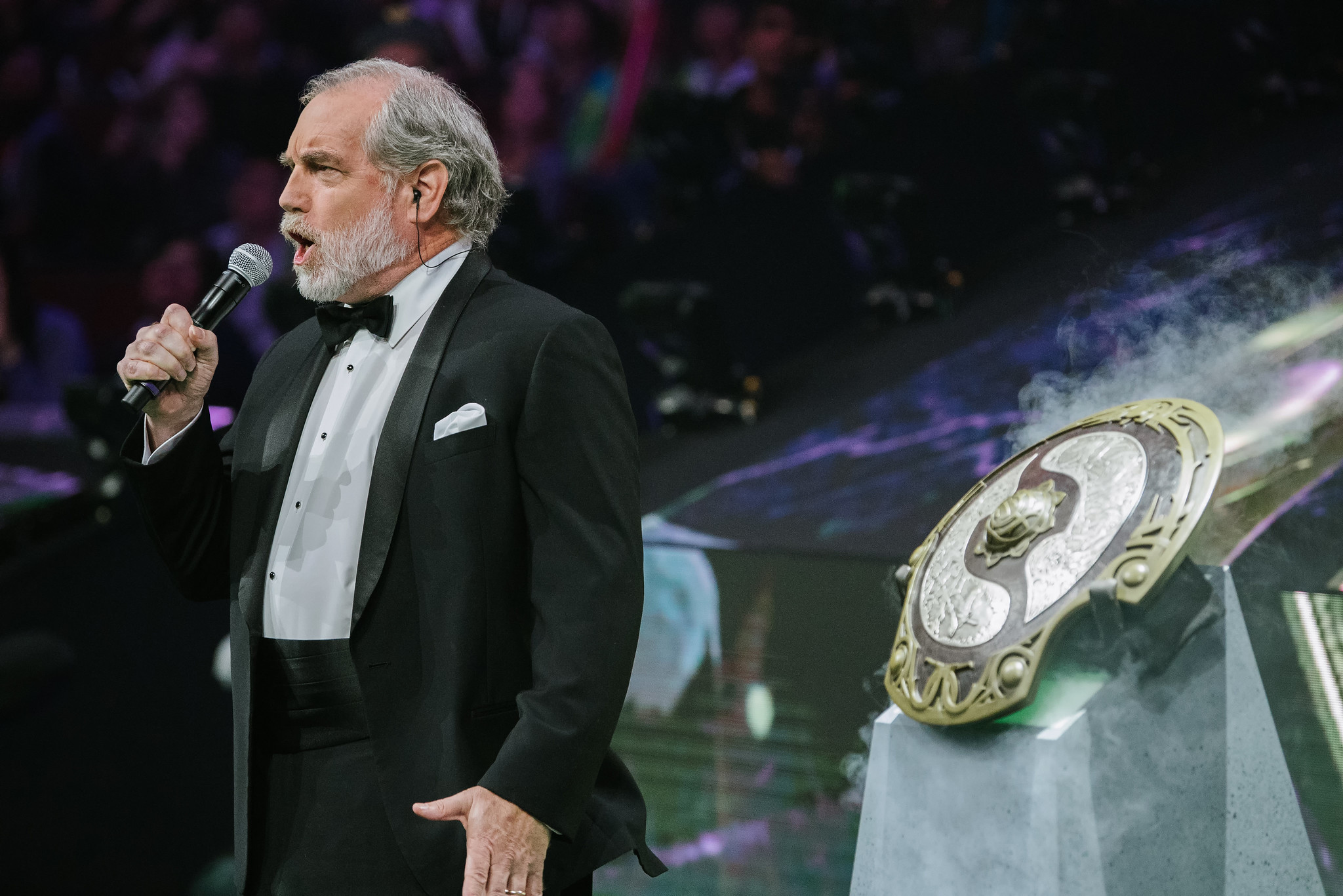 For fans worried that Dota 2 is a dead game, rest assured that there will at least be an 11th edition of the biggest tournament of the year.

Valve has released an open call asking for cities to host The International 2021. The first edition of the tournament was held in Cologne, Germany at Gamescom 2011 before moving to Valve’s home city in Seattle for six years. TI has since toured around the world to Vancouver, Shanghai, and will be held in Stockholm this year.

Related: Valve released The International trailer with no context

In addition, we finally have an answer as to what Valve’s TI video was about. It was attached as a highlight reel to showcase the event’s best moments, from passionate players to fervent fans.

Valve said that TI was in illustrious company, with “global viewership, international draw, and attendance [rivaling] that of the NFL Superbowl, U.S. Open Golf Championship, and the Eurovision Song Contest.”

The Dota Pro Circuit has introduced several new cities from all over the world to the Dota 2 competitive scene. TI has been held in North America, China, and Europe. But two of the most passionate fan bases, Southeast Asia and South America, have yet to host the premier tournament.

Cities that are interested in submitting a proposal will have to do so by March 31.