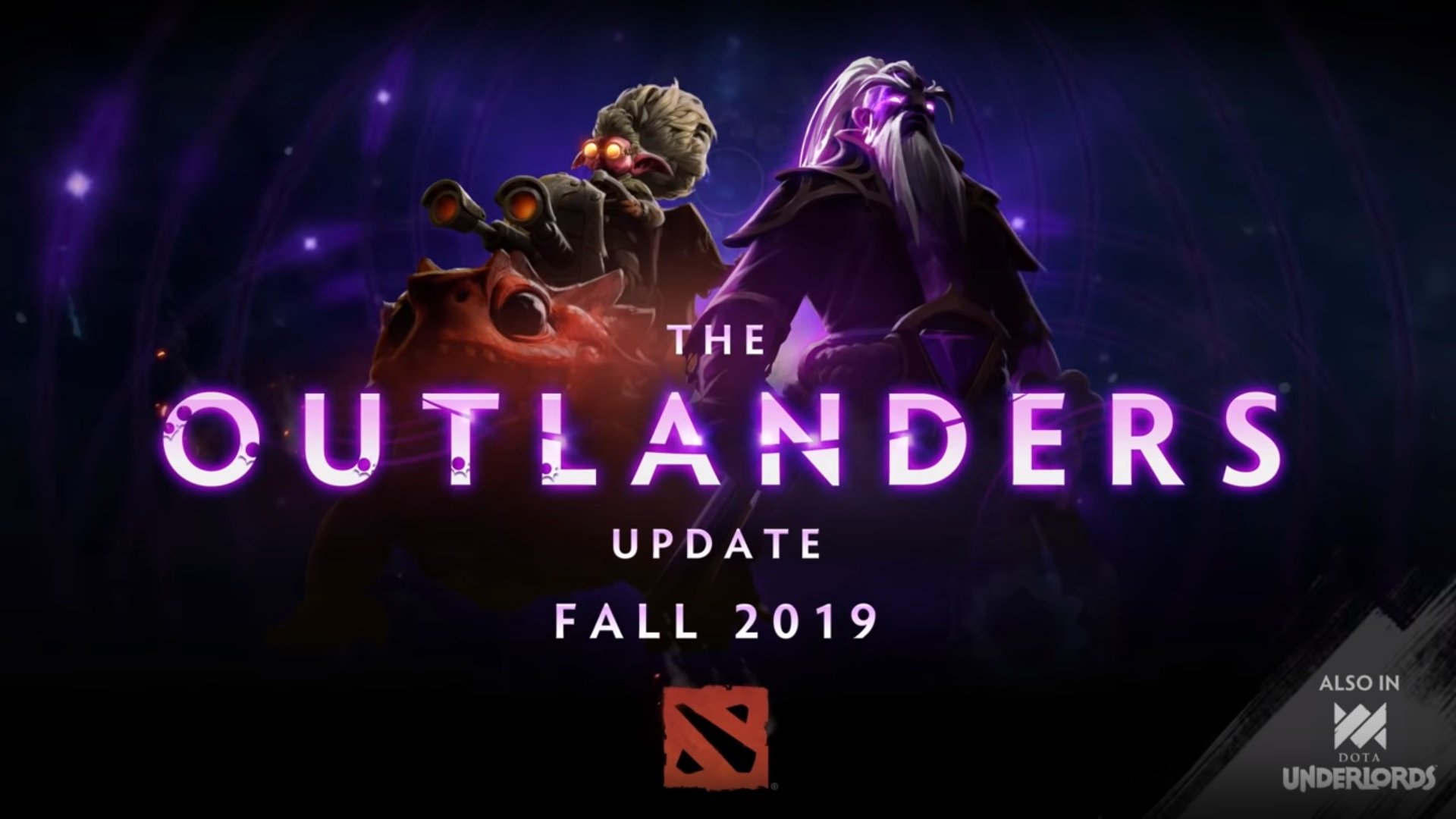 After the umpteenth complaint from the Dota 2 community about Valve’s lack of communication, the developer has finally set a time frame for the game’s next major update—not through an official channel, but rather through a developer’s Reddit comment.

One of Valve’s developers revealed on Reddit that the Outlanders content update will go live after the MDL Chengdu Major. The Major will end on Nov. 24.

The dev explained that the Dota 2 developers “avoid broadcasting dates explicitly” to allow for fluidity and room for additional tweaks behind the scenes, and they “wouldn’t want the expectation to be a specific day.”

Valve is a legendary name in the gaming industry, having developed some of the most successful games and esports across multiple genres. But communication has never been the developer’s strong suit, and most people in the Dota 2 community have either resigned to their fate or stew in quiet indignation.

Seeing cousin game Underlords get daily updates over a week lit a fire under Dota 2 fans, however. Since Valve unveiled two heroes at The International 2019 and promised an update in the fall, the developer has been quiet about any specific release dates.

This time frame confirmation will make this the fourth year in a row that the post-TI patch only arrives after the first Major tournament of the next season. Since the first Major is starting later than usual, this makes 7.22 one of the longest number patches on record. It’ll likely last for more than six months.

Players might have a few more weeks to wait for the big patch, but esports fans can look forward to the 2019-20 DPC season finally starting with the Minor Dota Summit 11, beginning Nov. 7, followed by the Chengdu Major on Nov. 16.