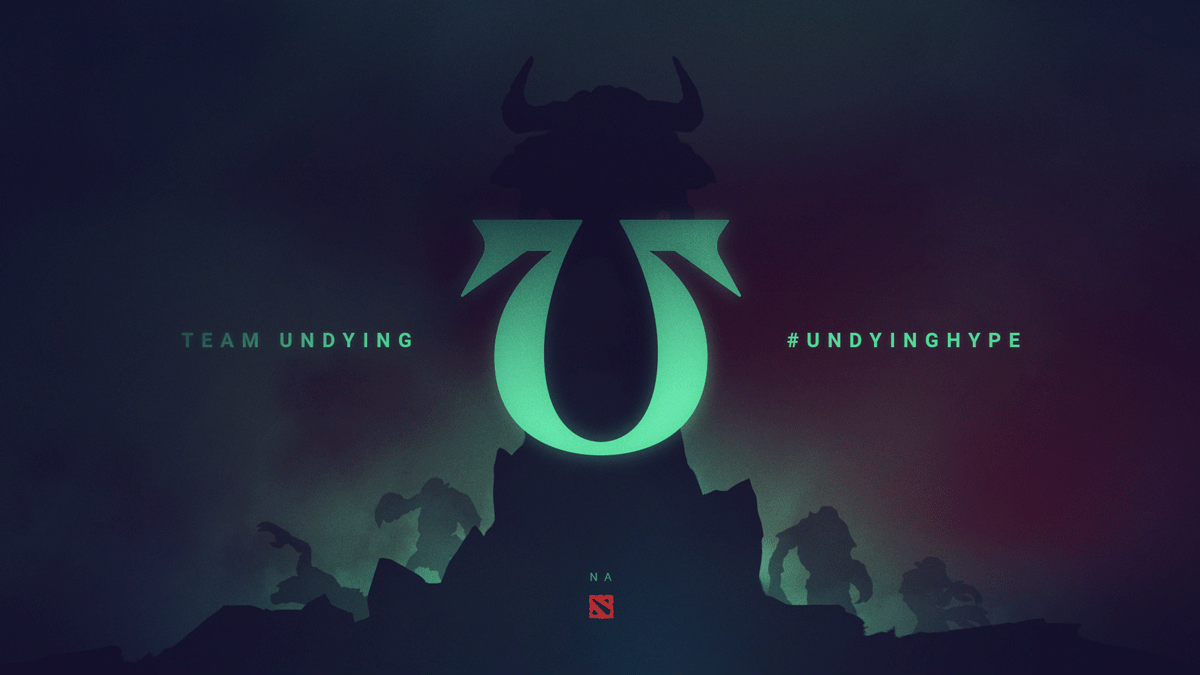 After teasing a big announcement last night, Undying has announced the team will remain independent and compete in The International 10 under its own banner.

The team, headed by veterans MoonMeander and DuBu, said they were previously weighing its options and looking for sponsorship opportunities with established orgs, but after just under a month of searching, it appears the team couldn’t find the right deal.

Undying were the third team to qualify for TI10 out of North America after a season spent battling and chasing Evil Geniuses and Quincy Crew. Their run through the NA qualifiers was perfect, going a combined 9-0 against the field and punching their tickets to Dota’s biggest stage. Much like Quincy Crew, Undying will now travel to Bucharest in October without an organizational sponsor.

Undying formed on Jan. 3 ahead of the 2021 Dota Pro Circuit’s first regional league season. And while the team never made it to a Major, they did finish third each season and showed that they could compete with the top two in NA.

This will be Jonathan “Bryle” Santos De Guia and Jonáš “SabeRLight-” Volek’s first time attending TI. MoonMeander will be returning to the stage for the first time since TI6 when he played for OG, while Enzo “Timado” O’Connor last played at the event in 2017 with Infamous. DuBu is the most recent TI competitor on the squad, having attended TI9 with Fnatic.