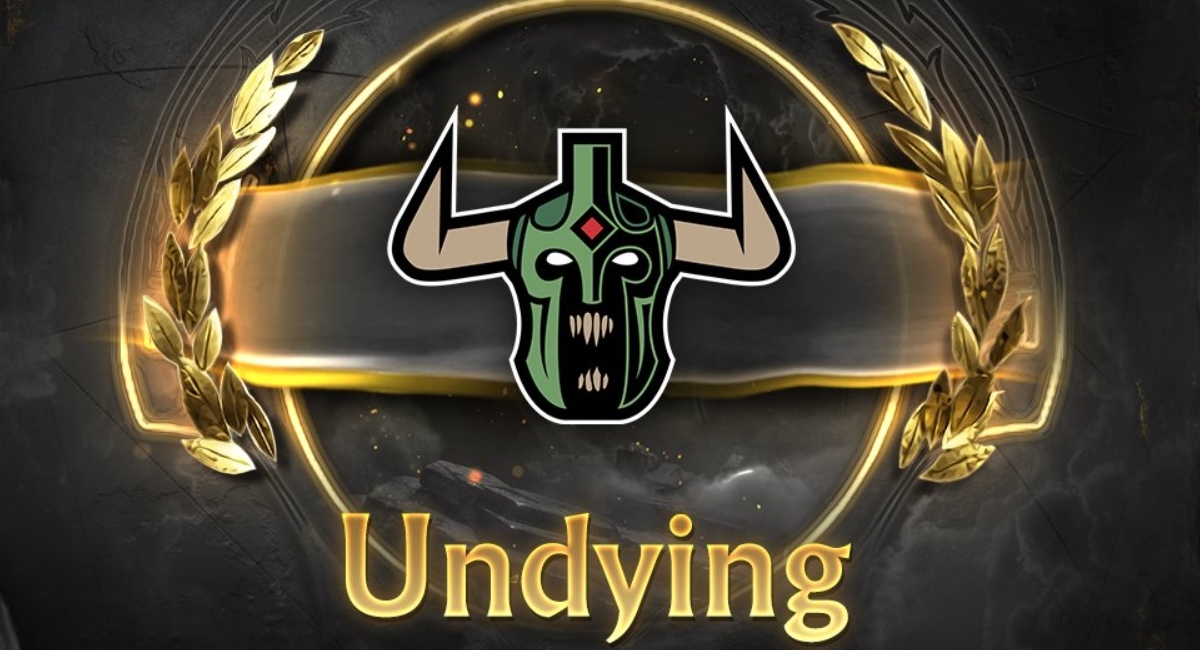 Undying is ready for Dota 2’s biggest stage. The team completed an undefeated run through the North America regional qualifiers to make it to The International 10.

A full season of battling and chasing Evil Geniuses and Quincy Crew prepared the team for the qualifier run, ending with David “MoonMeander” Tan and his squad winning five straight games against 4Zoomers.

Undying entered the qualifiers as the early favorite and was one of the only teams to give EG and QC a run for their money during the 2021 Dota Pro Circuit regional league, placing third in both seasons after losing to those top teams in the region. Throughout the event, the organization swept the competition and reached a combined 9-0 for a perfect qualifier run.

Now, they will square off against the top teams from every region and fighting for their share of a prize pool worth over $40 million.

For the players, this will be Jonathan “Bryle” Santos De Guia and Jonáš “SabeRLight-” Volek’s first time attending TI. MoonMeander will be returning to the stage for the first time since TI6 when he played for OG, while Enzo “Timado” O’Connor last played at the event in 2017 with Infamous and DuBu attended TI9 with Fnatic.

“I’m an experienced player and have been at the top of two esports, Heroes of Newerth and Dota 2,” MoonMeander said. “I had been winning Majors and then fell down to the deepest depths of Dota. Now I’m finally back at TI and I’m going to tell my team, no matter what happens, do your best, have no regrets. Because I had some regrets at some TIs.”