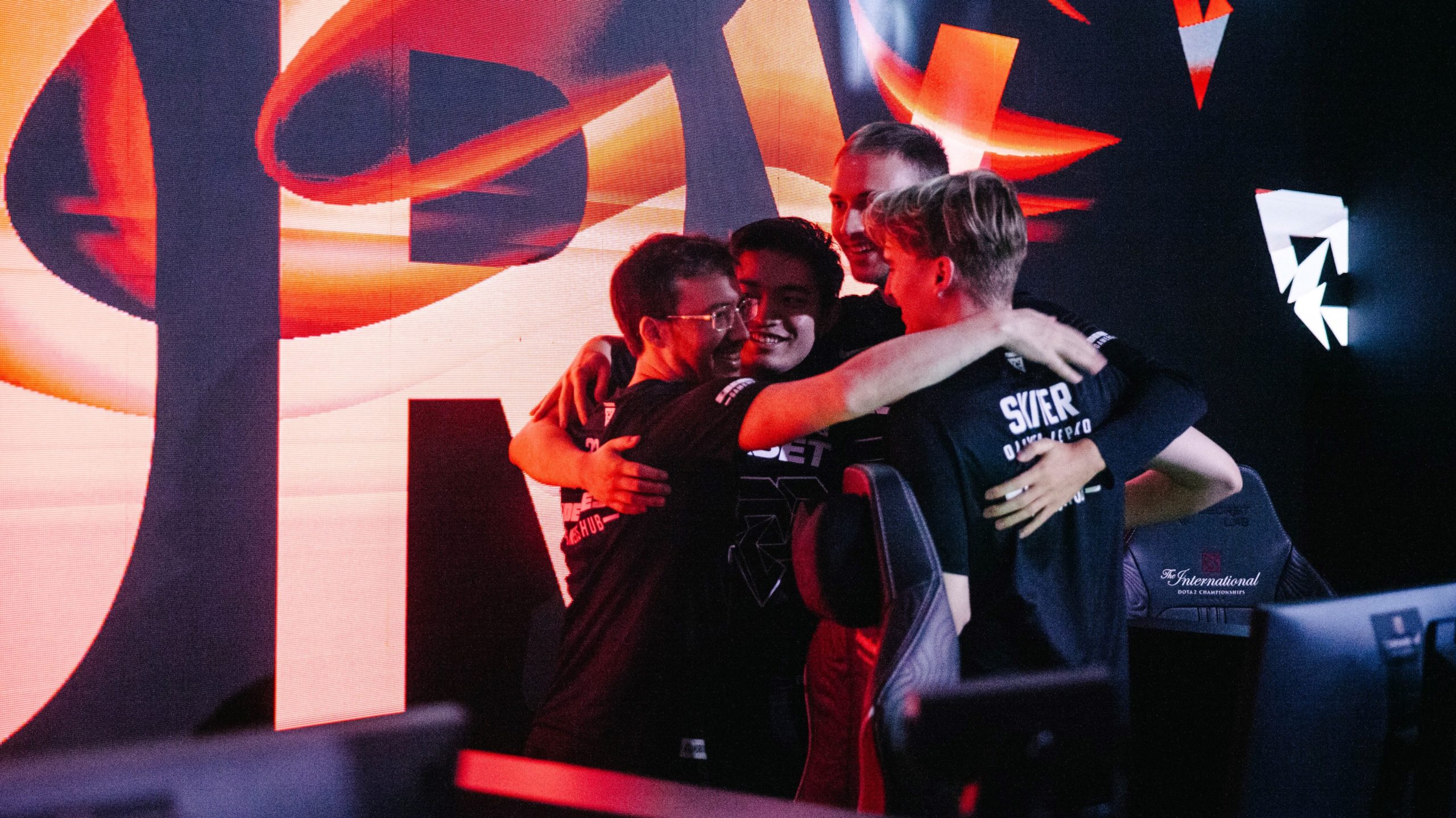 With the TI11 grand finals right around the corner, we have the top four teams going to battle it out for the prestigious Aegis and the right to be called TI champion. So far, every team has been fairly evenly matched, with this year’s tournament throwing a lot of viewer predictions out of the window. When it comes to the current favorite, as time passes, the players and the viewers both are leaning more toward Tundra Esports taking home the big win.

While Team Secret, Team Liquid, and Team Aster are playing some of the best Dota 2 of their lives, Tundra Esports seem to be on another level. The powerhouse team of Oliver “skiter” Lepko, Leon “Nine” Kirilin, Neta “33” Shapira, Martin “Saksa” Sazdov, and their captain Wu “Sneyking” Jingjun, have been outplaying their opponents and cementing themselves as part of the top three places this year.

In an interview with GosuGamers, the entirety of Tundra Esports sat down to have a conversation regarding their journey through TI11 and so far and how they feel about it. When asked about the meta and how they have adapted to it, 33 mentioned that the meta is ever-changing and a lot of teams get too swept up with meta picks. He also said they came to this TI with a plan to win and no matter how the meta shifts, they will play around their strengths and draft accordingly.

Seeing as how this mentality has brought them to the top three this year, we can’t deny that comfort picks have been working for them. This is especially noticed in 33’s Doom, where he always ends up outplaying his lane opponent using appropriate neutral creeps with Devour, then scaling up to be a late-game monster with the likes of Aghanim’s Scepter.

The team echoes this sentiment in unison, claiming that the meta has helped them drafting-wise but they will always play to their strengths. Nine used Shadow Fiend as an example, stating how the hero outperformed in the group stages but won almost no games on the main stage. The more a hero is in the meta, the more the hero gets played and good teams tend to figure out counterplays to them, which is why playing their own game has worked the best for Tundra so far.

Nine has also claimed that they feel like they went unnoticed in the brackets so far, which helped their run a little bit because it took a lot of pressure off them and they could play their own game. The feeling of being in the top three has not entirely sunk in yet for the team but they are confident about riding this wave of success to becoming the TI champion.