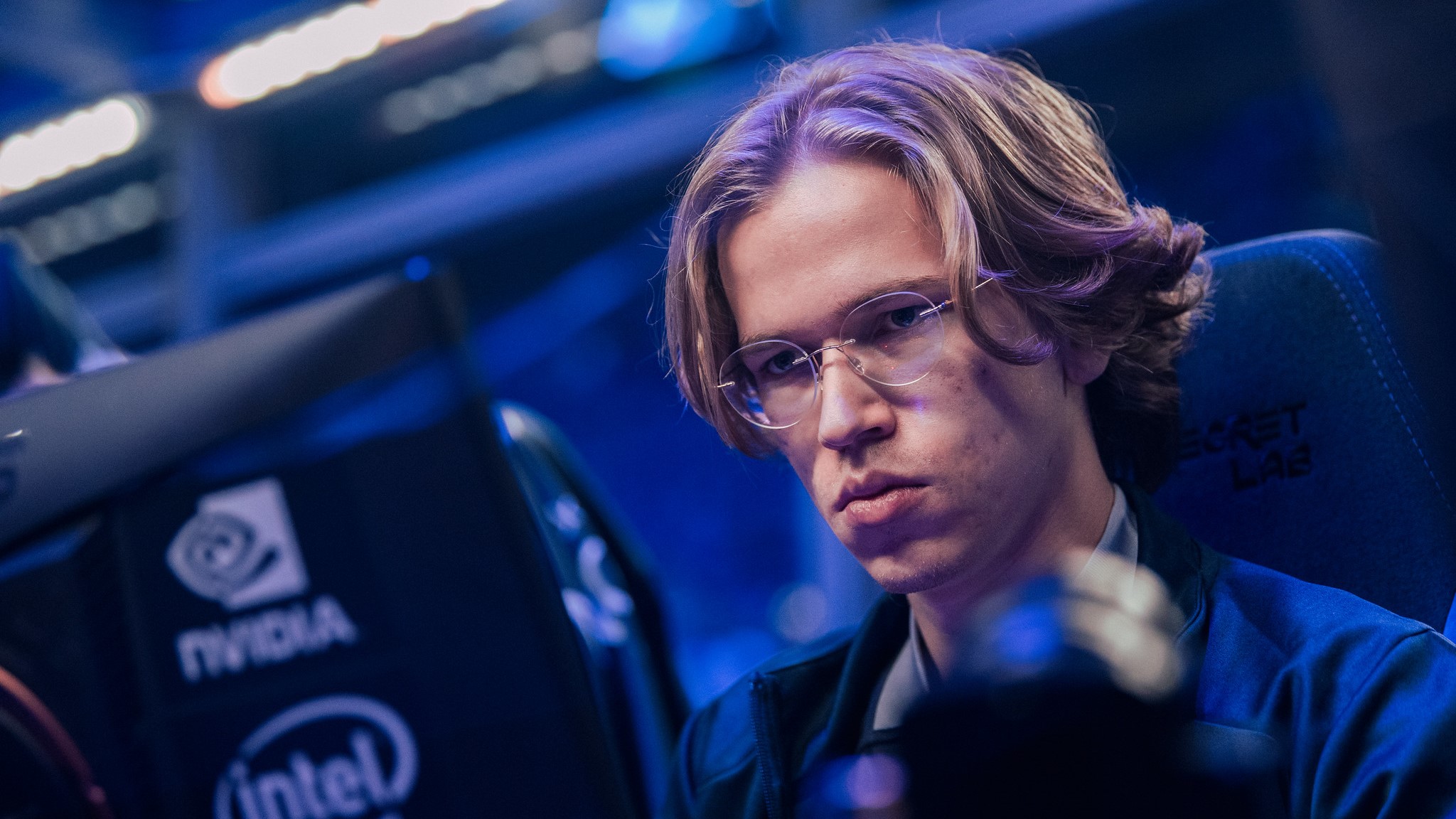 OG has recently given Topson the green light to pursue his competitive options for the upcoming International 2022. Topson has been vocal about his desire to return to the professional Dota 2 scene for some time now. The two-time TI champion previously mentioned he hasn’t yet retired but was just on a break.

Shortly after the International 2021, Topson announced he was taking a step back from the competitive scene. Topson has been away from the highest stage of Dota 2 for nine months now, and he has been keeping his skills sharp in the SEA server. Despite his tough start in the region, losing almost 2,000 MMR, Topson continued to stream and train regularly.

It’s currently unclear which team Topson will be joining for the upcoming International. Considering he has OG’s blessings, an announcement may be due in the upcoming weeks. Topson had also talked about his return to the competitive scene in late July, saying that he’d “like to be on a good team,” and he’d consider opportunities. In a recent OG documentary, Topson shared his newly found motivation and how he’d like to re-live the best time of his life with the support of his family.

“I want to go on to the stage when my family is watching and supporting me,” Topson said. “It’s something that gave me a lot of motivation.”

Though the two-time champion iteration of OG is no more, it’s clear the players in the original squad are having a tough time when it comes to enjoying the retired life. In late 2021, JerAx joined Evil Geniuses, while Ceb has been actively standing in for OG due to Misha’s visa issues. With Ana also subbing in for Royal Never Give Up in the Arlington Major, it looks like the legendary OG roster may have a complete reunion in the upcoming Dota 2 events.