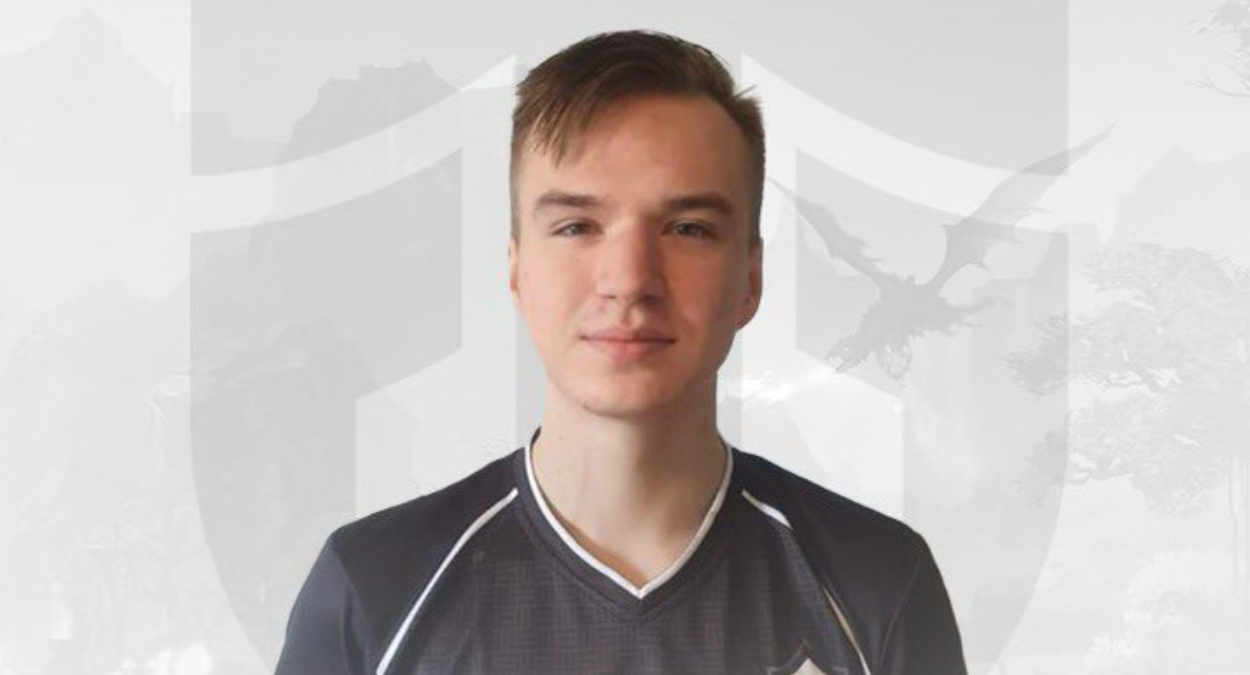 Dota 2’s Arlington Major is almost a week away and teams from around the world are struggling to secure their visas. Fnatic recently announced its team would compete with three substitutes in the major, and it looks like Team Entity may join the fray.

Controversial Entity player, Pure, recently commented on a Twitch chat and said TSM’s Timado could stand in for him in the Arlington Major if the embassy denies his visa.

With only a few days until the major, Pure may not even hear back from the US embassy in time. Considering the long flight, the chances of Pure making it to Arlington and practicing with his team are extremely low as well.

Despite securing its invite to the International, TSM missed the Arlington Major, making Timado—one of the best carries in North America—available for the tourney.

In addition to Fnatic and Entity, Talon Esports is also going through visa problems. The team’s position four, Q, had their application denied. After having successful seasons in their regions, the teams will have to play with stand-ins in the last major before the International, which makes it difficult for them to perform well.

Teams with visa issues will be carefully picking their substitute players for the tournament from the available pool of talents in the NA region and their rosters should finalize before the Arlington Major starts on Aug. 4.