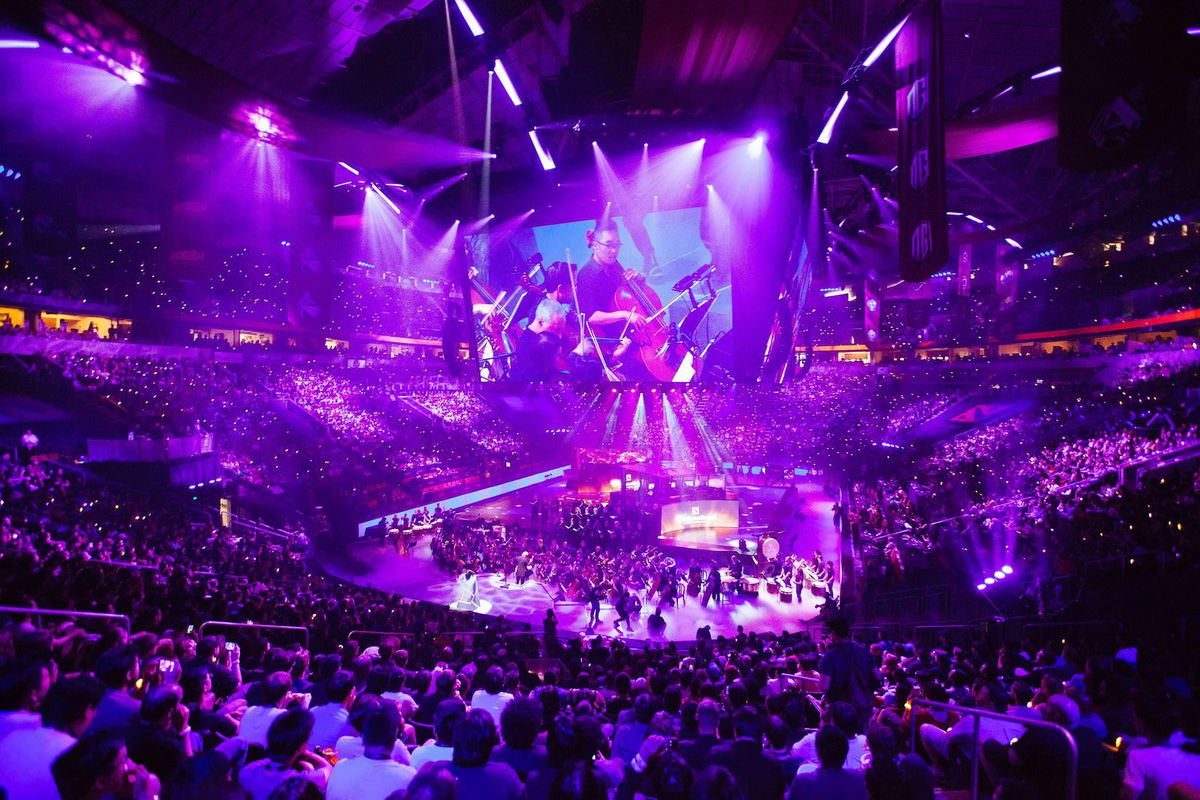 The long wait is over, and the Battle Pass for Dota 2’s annual world championship tournament is here.

Valve put out a massive patch including the Battle Pass earlier this evening in preparation for The International 8 in August.

As usual, the Battle Pass includes a slew of cosmetic items, exclusive features, a set of Immortal-quality hero equipment, and more. Just like previous Battle Passes before it, this year’s version features a leveling system, which unlocks additional content and bonus features the higher it goes.

Players can purchase a level one Battle Pass for $9.99, which includes the first Immortal Treasure, access to this year’s Arcana Vote, the TI8 Compendium, and a few other freebies like the TI8 in-game cursor pack. For $19.99, players can buy a beefed-up Battle Pass which starts at level 75, and includes four more of the first Immortal Treasure, special effects for certain items like Blink Dagger, a level two TI8-exclusive courier, and much, much more.

Those who purchase the Battle Pass will get access to some brand new “player experience” features. For the first time in the game’s history, Dota 2 is offering role-based matchmaking, exclusive to Battle Pass users (for now, at least). Players can choose between the safe lane, mid lane, offlane, and support roles when queuing up—thus informing their teammates which position they would prefer to play.

Unlike League of Legends, however, Dota 2’s version of role-based matchmaking still allows players to choose any hero from the pool; it would seem that their take on the system merely provides users with a way to better formulate strategies at the draft screen.

A new PvE mode called “The Underhollow” is also included with the Battle Pass, keeping with this year’s “subterranean” visual theme. Simply put, it’s a Battle Royale mode, where teams of three players each fight to be the last ones standing—and fight over cheese. Roshan serves as the “safe zone” circle, much like how it works in titles like Fortnite and PlayerUnknown’s Battlegrounds. Winners will get Battle Pass levels as their reward.

The TI8 Compendium works pretty much the same way as previous editions—allowing Battle Pass owners to fill out tournament predictions, play the Fantasy Challenge using player cards, call the playoff bracket and how it will go, and more.

Most importantly, however, the TI8 Battle Pass will once again contribute 25 percent of all sales to the tournament’s prize pool. At the time of writing, the pot is already at almost $3 million. The community put in around $500,000 worth of proceeds within one hour of the launch—that’s around four times that of last year’s one hour record—a seriously impressive feat when you consider that TI7’s final prize pool was larger than that of TI6.