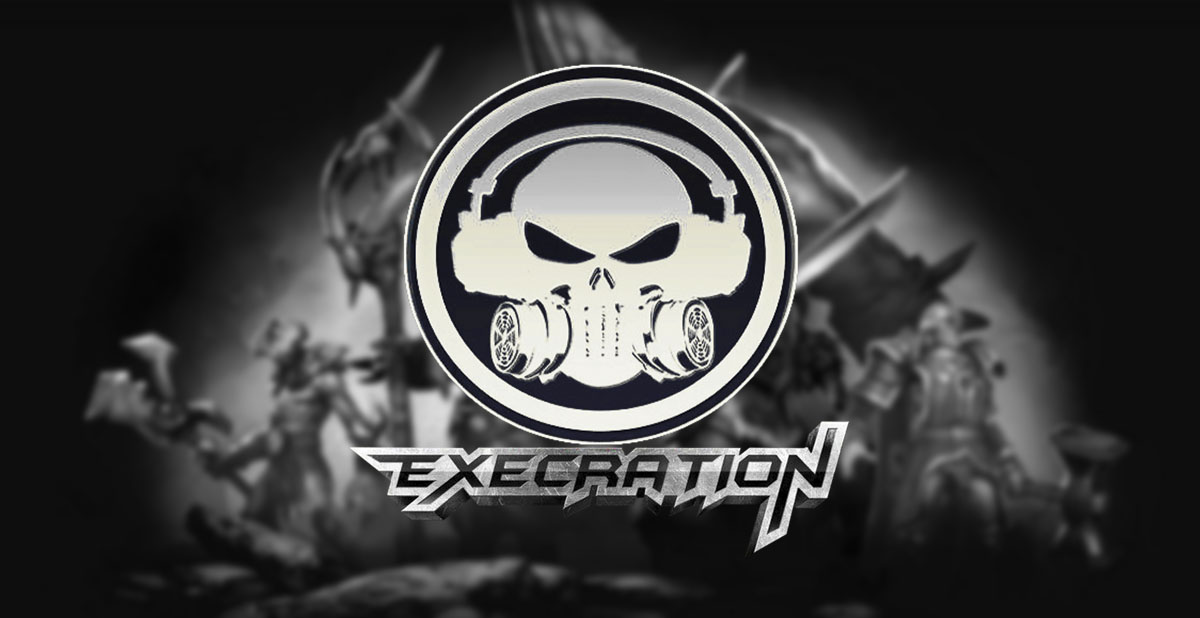 The phrase “roster stability” isn’t exactly something one would use to describe most Southeast Asian Dota teams. With plenty of undiscovered talent in the region, and the tendency to jump ship when things just aren’t working out (which is normal; don’t get us wrong) SEA teams almost invariably take on more roster shuffles than you can shake a stick at.

And yet, despite the lack of prep time, they punched their ticket to Seattle through the TI7 SEA regional qualifiers anyway.

Granted that they did so by settling for third place, but when you’re a squad that hasn’t been in the limelight for almost a year now, you’ll take what you can get. It goes to show that even through the relative volatility of the SEA scene, there are talented players out there that just need the right mix in order to do well.

For Execration, the timing couldn’t have been any better.

Out of the five members of Execration, only team captain Kimuel “Leumik” Rodis can boast that he’s been in the team for more than a year. In fact, he’s the brand’s most tenured player, having signed with Execration in June 2014.

Essentially, this means that the team will be working with a totally empty canvas. Although Leumik has been to TI before in an attempt for a wild card slot, the rest have no experience on the grand stage.

This will come into play for execration, no doubt—and it will be an even bigger factor for them in particular than, say, a roster that’s been playing together for at least a year. Nerves are already a concern for all of them, but when you consider the fact that they’ve been a unit for a mere two months by the time TI7 rolls around, the need for mental fortitude is emphasized.

Fortunately, Execration can make up for whatever shortcomings they have by squeezing the most out of the incredible talent they have on deck. Bimbo in particular has been hailed for years now as one of the best players to come out of the Philippines. The phrase “Bimboker” exists for a reason, after all—although for Execration he plays in the offlane rather than at mid.

Fernando “Nando” Mendoza is not to be outdone, of course. Although he doesn’t have stupidly high MMR, his Puck play is incredible and causes opposing teams to dedicate a ban slot just to make sure Execration don’t get their hands on it.

This means that he can routinely switch things up with James in order to throw curveballs at their opponents. James can actually play a mean Puck of his own, which gives them a dynamic similar to that of Evil Geniuses’ wherein Syed “SumaiL” Hassan and Saahil “UNiVeRsE” Arora take turns with the hero.

More than worthy of mention is RR, whose Rubick play simply boggles the mind at times (in a good way). How this guy doesn’t have highlight videos on YouTube yet is a mystery, but video editors may finally take notice at TI7 if he plays well.

The issue of nerves is still present, however. All the talent in the world matters not if they can’t keep their composure and make the right decisions in-game. This problem is exacerbated by the fact that Leumik will likely have his hands full trying to maintain their chemistry and teamwork.

There’s no point in hiding it: out of the three Southeast Asian teams that qualified for TI7, Execration has the smallest chance of even making it past the top 12 spots. They could even bomb straight out of the tournament before making it to the main event.

The lack of TI main stage experience across the whole roster could potentially create hurdles that they are not prepared to deal with. Playing online events and small LANs is nothing compared to the hot lights and huge crowds at TI. If they can find a way to steel themselves in the biggest competition of their lives, fans might find that they are full of surprises after all.

Nando’s Puck is poetry in motion, but teams will be wary of his signature hero and impose respect bans accordingly. Keep your eyes on Nando if he manages to get his hands on Puck, but otherwise there’s RR’s sublime support play to watch as well.

Composure, hands down. As a team with less than three months of playing time clocked together and no experience playing at TI, they will have to figure out how to prevent themselves from simply brain-farting out of the tournament.

Although they have some of the best Filipino players around, their low total playing time as a unit and lack of experience on Dota’s biggest stage will be of utmost concern. They get a C- from us.