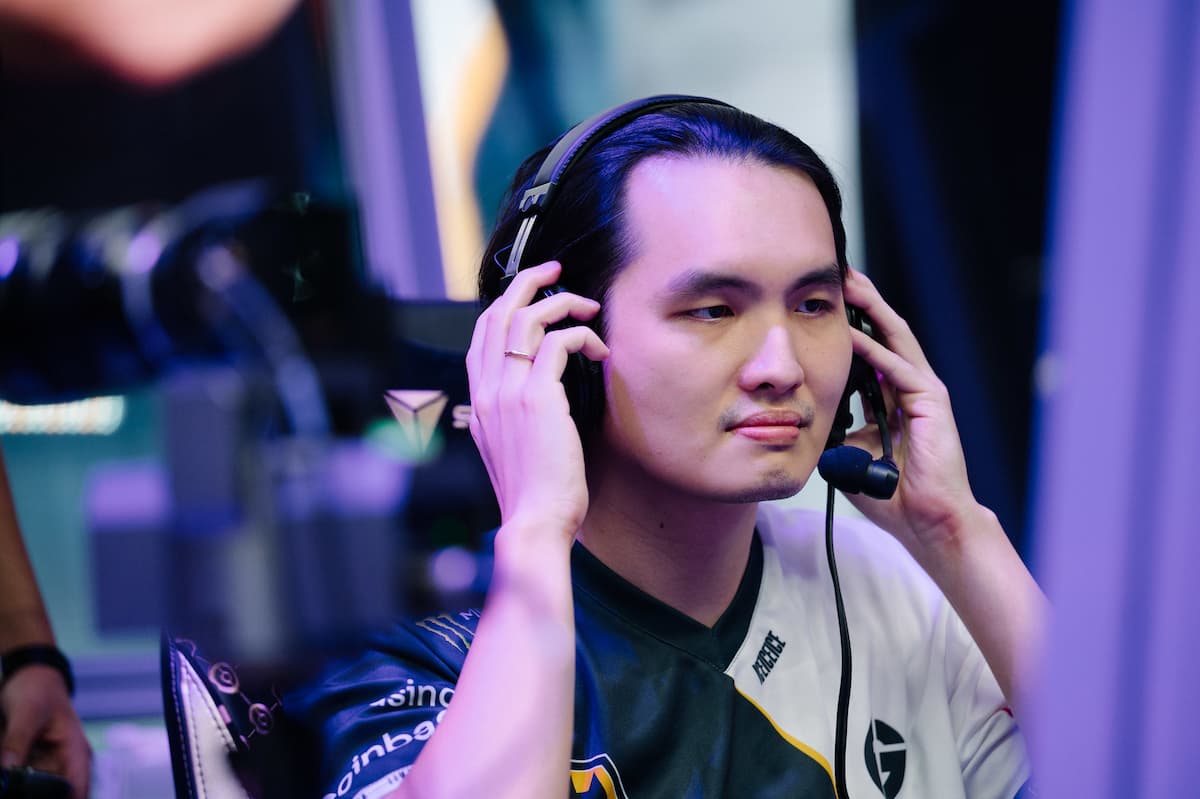 The 2021-2022 DPC season ended on a low for iceiceice since the veteran offlaner failed to qualify for The International 2022. He initially planned to play through the SEA qualifiers with Team SMG, but the team failed to register their roster. And now, the team announced iceiceice’s departure today.

Iceiceice still got to attend TI11, create content with Valve, and even stole the show from the competition during some segments. Now that the event is over, however, iceiceice once again returns to square one, where he will need to plot a new course that can lead him to TI12.

Iceiceice joined SMG’s ranks in August after he was released from Team Secret. In his short time with the squad, iceiceice accompanied them to the GAMERS GALAXY: Invitational Series Thailand 2022, where SMG tied for fifth place.

Neither SMG nor iceiceice gave any details regarding their separation, but considering the offlaner returned to his roots to try and qualify for TI11, there’s a decent chance that he signed a contract until the end of the tournament. With TI11 in the books, his contract may have expired, which would lead to the offlaner exploring new options.

August tends to be a less-than-ideal time to join a team since every top performer finalizes their TI roster before the summer. Teams that complete their rosters at the last second often perform worse than established lineups, with a few exceptions.

With a new competitive year on the horizon for Dota 2, it’s currently unclear where iceiceice will be taking his skills. But that mist of mystery is likely to dissolve before the next DPC season starts.