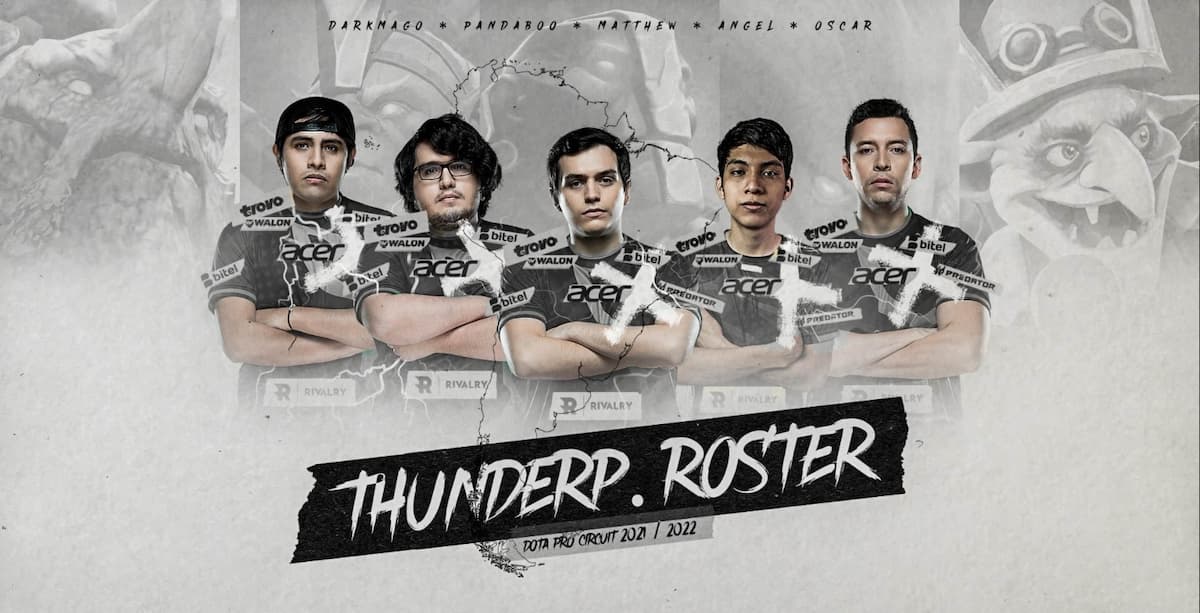 Thunder Predator is already back in the Dota 2 game after dropping its roster just four days ago, and its new lineup includes a very familiar face for the organization.

“Many of you already sensed Matthew’s return to the Thunder and were not far from reality,” TP said. “We are happy to welcome you to our home as we forge the path to new challenges together during the 2021 – 2022 Dota Pro Circuit.”

TP’s former roster led the team through the Dota Pro Circuit and earned a direct invite to The International 10 after a strong season. They failed to win a single series in the group stage in Bucharest and were the first team eliminated. Before TI10 was even over, TP and its players had agreed to part ways.

NoPing and its players also agreed to mutually part ways two days ago after a disappointing end to their 2021 DPC season. They were one of the top four teams in the region throughout the year but finished ninth at the WePlay AniMajor and failed to qualify for The International 10, losing to Infinity and Team Unknown in the regional qualifiers.

Now TP brings back one of its core players in Matthew, who played for the organization from 2018 to 2020, and a team of players hungry to show they can still hold down a spot atop South America in the upcoming DPC season.