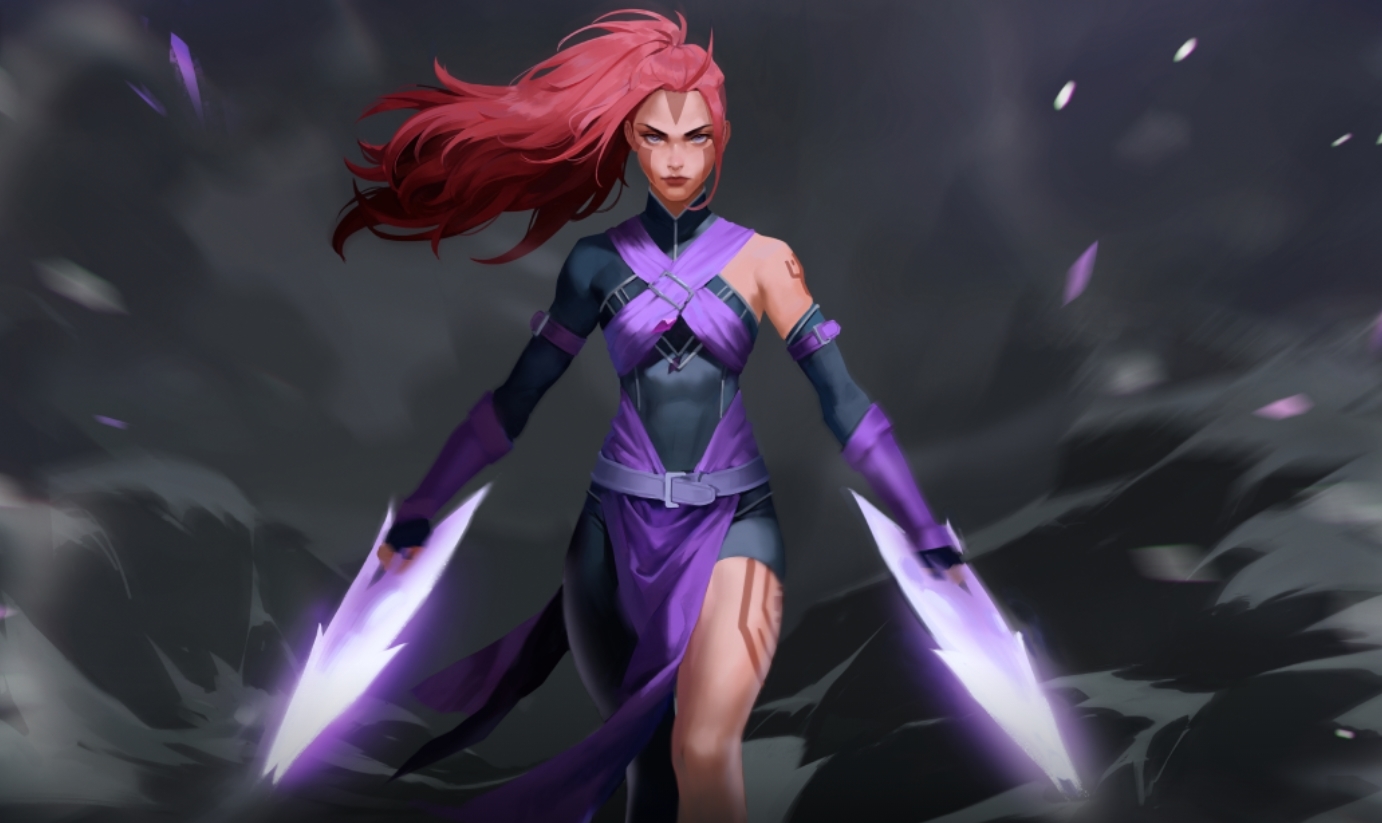 The Dota 2 community is breaking records yet again. The International 10’s prize pool has surpassed the $10 million mark in record time.

Since it launched on May 25, the TI10 Battle Pass has been ahead of TI9’s pace and has slowly been gaining ground on the previous record holder.

Upon hitting $10 million, TI10 totals just under a $1 million lead. But if it continues to sell at this rate, the lead should surpass that mark by the time it hits $15 million. That would put a conservative estimated end total for TI10 at around $37 million without any major increases or decreases changing the current trajectory.

The TI10 prize pool also reached the $10 million mark a full day ahead of last year’s, setting a three-day record and shattering yet another marker that’s been broken each of the last five years. In comparison, TI9 took four days, TI8 took 14 days, and TI7 took 16 days to hit that milestone.

It doesn’t seem like the initial delay of the Battle Pass nor the uncertainty surrounding actual times for TI10 are affecting sales at all. If anything, the current global health crisis has likely helped sales and should continue to impact the prize pool in a positive way as Valve continues to roll out more content over the summer.

There are already hundreds of new cosmetics and features available for players who want to start grinding levels. And this year’s selection also features two Personas and three Arcanas for some of Dota 2’s most popular heroes, transforming the ever-popular Pudge into a fluffy doll and genderbending the iconic Anti-Mage, while providing new sets for Wraith King, Queen of Pain, and Windranger.

The real test of strength will be to see if Valve can repeat its mid-summer success with the TI10 Battle Pass because that’s what drastically increased the sales totals last year.