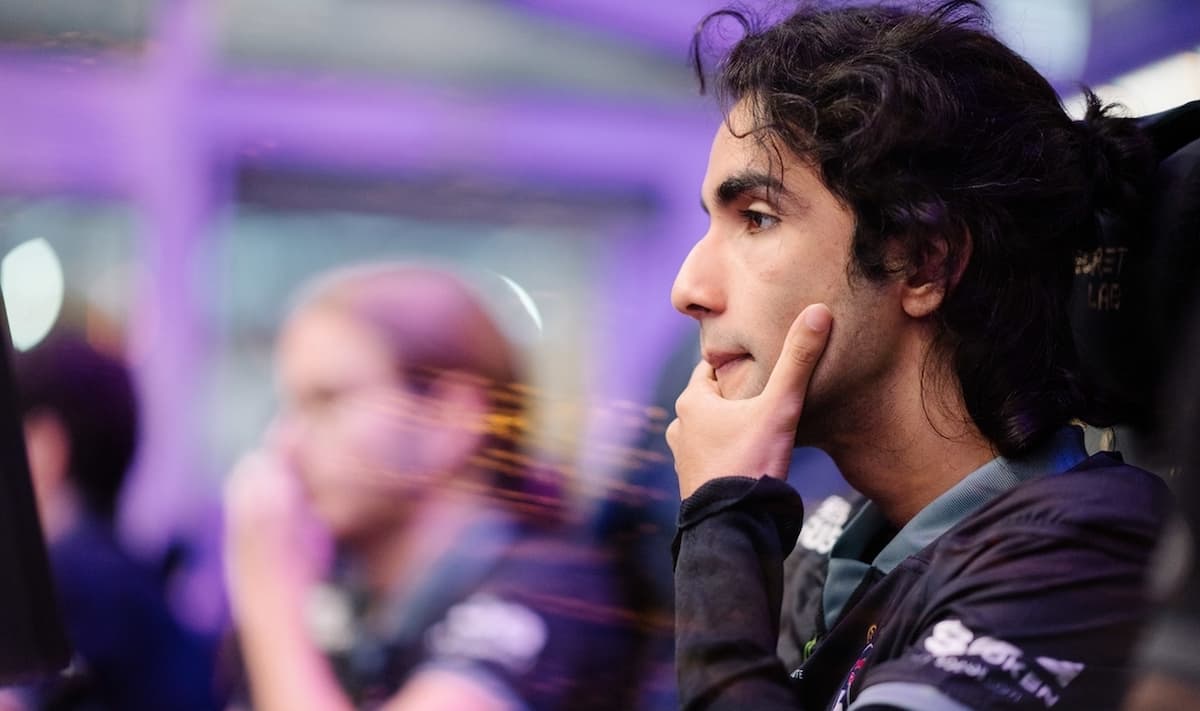 After two Dota Pro Circuit Tours together, Team Secret is parting ways with SumaiL due to a lack of results and internal differences.

Secret made some shocking changes after The International 10, upending its best-finishing roster of all time and one that set records with tournament victories over the last several years. These changes saw MATUMBAMAN and zai exit the roster to join Team Liquid while SumaiL and iceiceice were brought in to take their place and Nisha swapped to position two to facilitate this lineup.

It worked well enough at first, but once the 2022 DPC actually started, Secret just looked a step behind the competition both in Western Europe and internationally, finishing fifth in both DPC Tours and at the GAMERS GALAXY: Invitational Series Dubai. Those DPC finishes specifically meant that Secret would miss a Valve-sponsored Major for the first time in recent history.

But the tournament results weren’t the only reason this decision was made. Puppey noted that things internally with the roster just weren’t clicking and they had issues right from the start.

“This iteration of Team Secret has always had issues,” Puppey said. “We were trying to solve problems with role swapping or finding a better philosophy to play the game but ultimately we couldn’t achieve consistency and fell flat. When things don’t work out, it’s best to just move on. Change is a reliable pursuit towards progress. No hard feelings.”

Now, Secret is actively in the market for a new player to lane alongside Nisha, with current rumors pointing to Secret’s interest in signing Remco “Crystallis” Arets away from Entity. But no concrete information has been provided that talks have been in place and Secret could still make additional changes, though it is unlikely.

SumaiL is also a free agent again, with several teams likely looking into him as a potential upgrade at position one. Nigma Galaxy are possibly among those could-be landing spots after their own struggles in this DPC season.