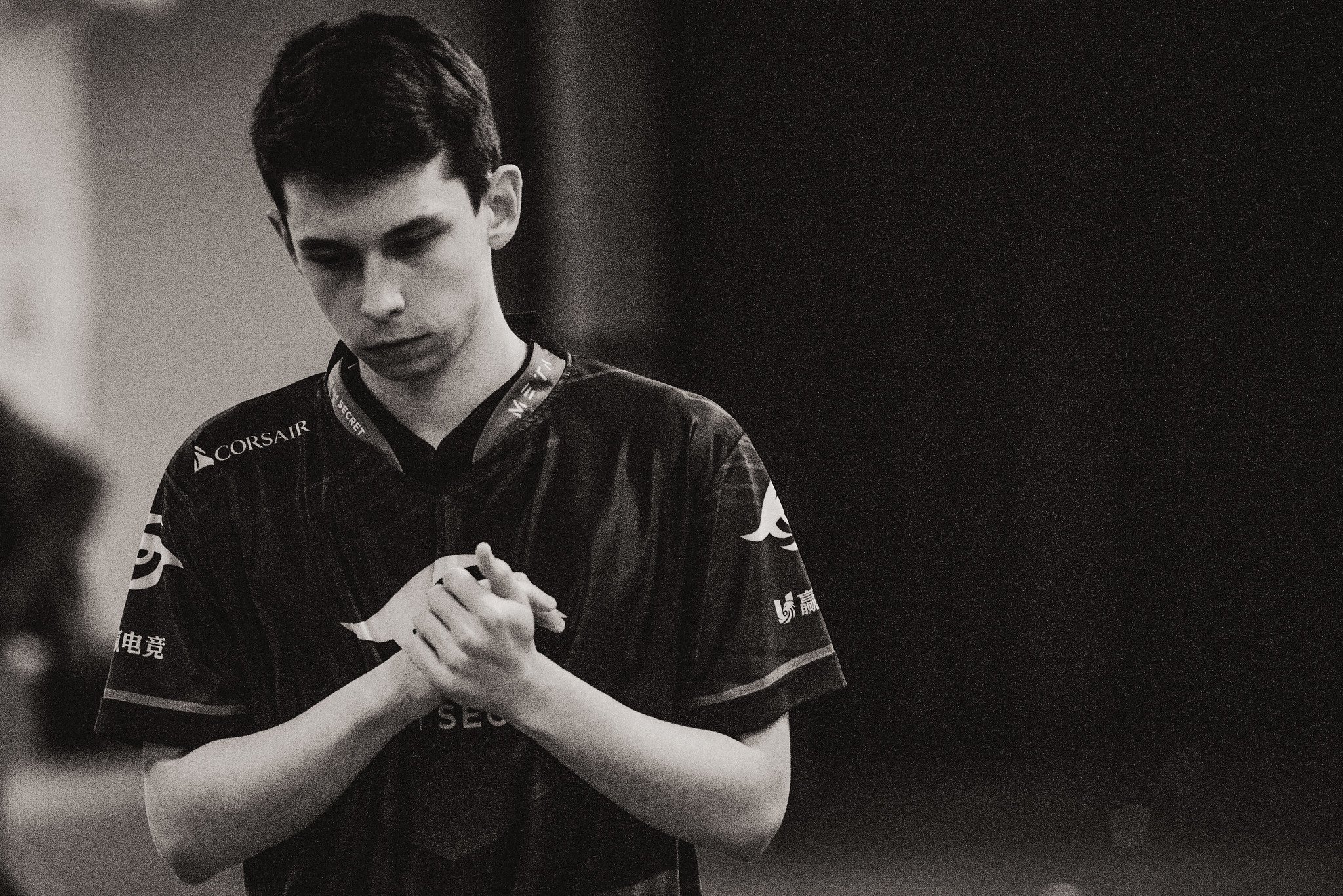 After a near-perfect run over the course of the online season, Team Secret has been defeated for the first time since April, falling to Team Liquid at ESL One Germany 2020.

If any team was going to knock off the juggernaut that is Secret, it was bound to be Team Liquid, as they were one of two teams to take a series off them throughout that dominant run.

Things looked a little dicey for Secret when they fell behind against Adrian “Fata” Trinks and the mudgolems stack, which have proven to be a match against some of the top European teams over the last few events. Not only did Secret end up losing to the underdogs, but game one was a one-sided victory for mudgolems, who then just managed to sneak out a 2-0 win after a close teamfight sealed the deal in game two.

Following that loss, Secret handled their business with a 2-0 sweep against Alliance in the lower bracket before Liquid stepped up and knocked them out.

Game two ended up being a mid-game wash for Secret as Liquid took the lead 15 minutes in and ran with it to a quick 25-minute victory behind Max “qojqva” Bröcker’s Storm Spirit and Samuel “Boxi” Svahn’s Timbersaw.

With this loss, Secret finish ESL One Germany in fourth place and take home $25,000, while Liquid will face mudgolems in the lower bracket finals to see who takes on Natus Vincere for the ESL One title.