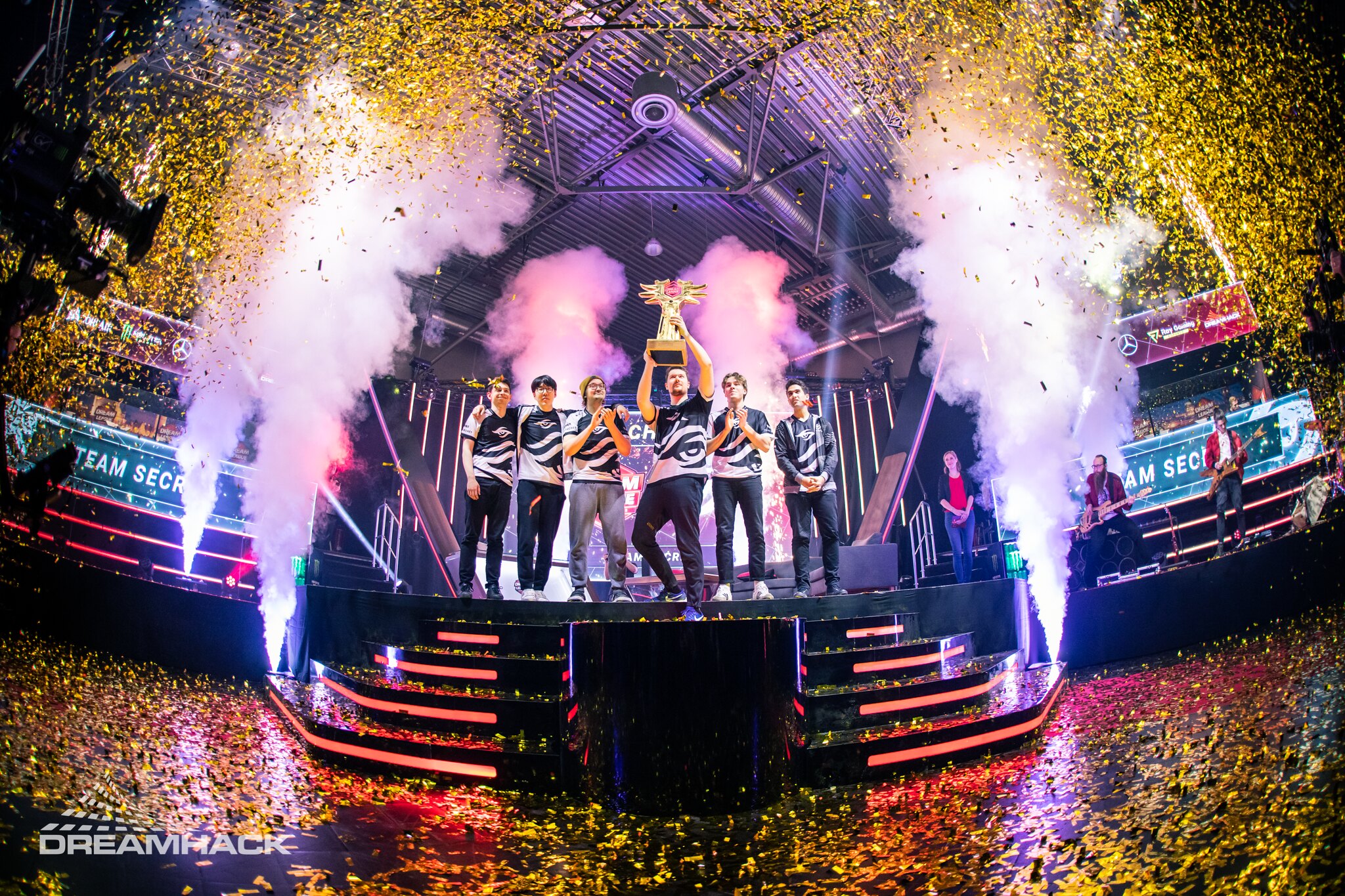 Throughout the entire event, Secret dropped just one game to VP.Prodigy of their 10 players, which included a 3-0 sweep of VP.P in the grand finals.

Secret have been by far the best team in the world during this post-COVID era of online Dota 2, and it really hasn’t been close. Since events went totally online, Secret have won every Major tournament that they have played in, outside of WeSave! Charity Play and ESL One Los Angeles 2020.

Starting in season one of WePlay! Pushka League, Puppey and his team have worked like a machine going a total of 115-17 while winning their last eight events. They have only been knocked into the lower bracket twice during this stretch, once at Beyond Epic at the hands of Team Liquid 2-0 and the other in a 2-1 loss to Alliance at ESL One Birmingham 2020.

During this time, they broke Alliance’s 2013 record for best 100-game record.

Secret also put together a perfect tournament during OGA Dota PIT Season One, going 8-0 in the group stage and then 7-0 in the playoffs.

Arguably the most impressive thing to take note of about this run isn’t the eight-tournament win streak or the brilliant individual performances we are seeing constantly from Lasse “MATUMBAMAN” Urpalainen, Michał “Nisha” Jankowski, and most of all Ludwig “zai” Wåhlberg. Instead, the focus should be on the perfect record in each of their last eight grand finals appearances.

Regardless of if they lose a game in the group stage or get a little lost in the playoffs, Secret have not dropped a single game to any team in the grand finals during this run. And most of the time, those matchups aren’t even close.

For example, VP.P were the only team to take a game off of Secret during Dota PIT Season Three. But during the grand finals, they could barely touch them. Through three games, VP.P only held a lead three times, and all of those instances came within the first 11 minutes of game one.

After game one, VP.P didn’t lead once and Secret just played their usual style of Dota to clinch an eighth title.

ESL One Germany 2020 will be the team’s next test. All of the biggest names from Europe and CIS outside of Virtus Pro are ready to try and break Secret’s streak. But with how the team is playing across the board, it doesn’t look like that will be happening anytime soon.