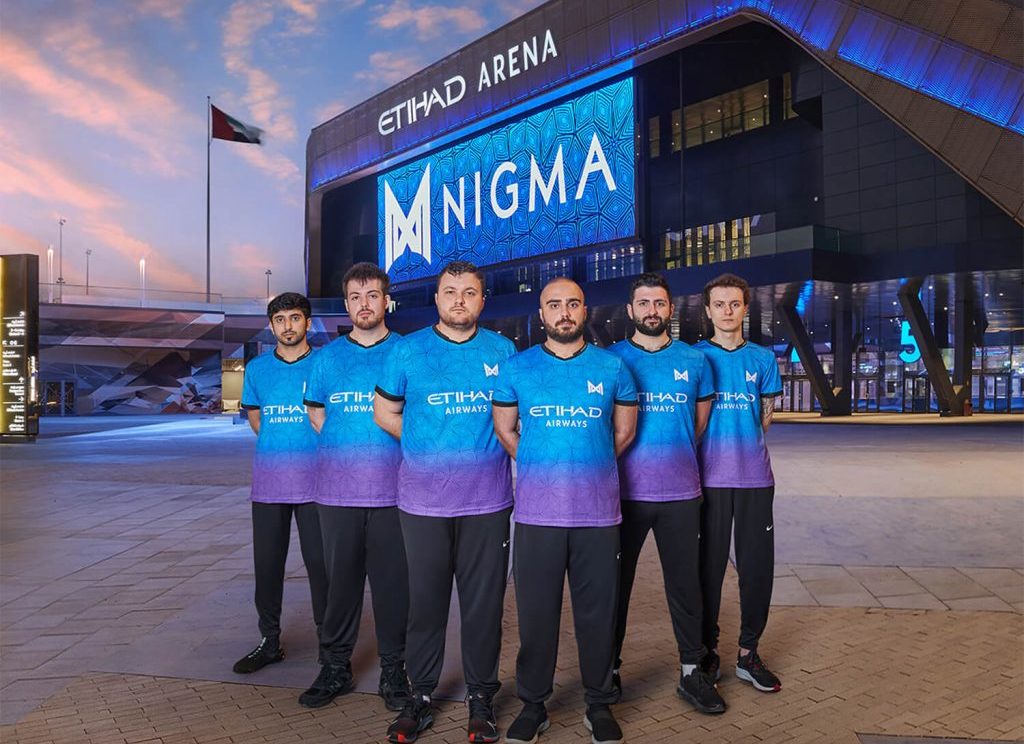 Etihad Airways, the national airline of the United Arab Emirates, is entering esports with a “long-term partnership” with Dota 2 organization Team Nigma, the team announced today.

This news follows Nigma’s relocation to Abu Dhabi at the end of March this year, where Etihad is also based. With LAN tournaments coming back into the fold after a long period of online-only competition due to the COVID-19 pandemic, Etihad will help Nigma “arrive, relaxed, refreshed and on time.”

Nigma will be “the first esports team to be sponsored by a major airline,” according to the release. Previously, Southeast Asian team Mineski was sponsored by Malaysian low-cost airline AirAsia in January 2017.

While Nigma mainly competes in the European region, including the upper division of the 2021 Dota Pro Circuit Europe regional league, the team has made consistent efforts to boost its presence and encourage esports’ growth in the MENA region.

“We are grateful that Etihad Airways committed to a long-term partnership especially during these testing times,” said Christoph Timm, co-founder of Nigma. “Like us, Etihad believes in supporting and developing new upcoming talents from the region and see esports as a major industry for the region.”

Nigma hosted a $10,000 Rising Stars tournament exclusive to the region last June and sports some of MENA’s highest-profile stars in Miracle- and GH, born in Jordan and Lebanon, respectively. A partnership with Etihad, one of the territory’s industry leaders, will only help with Nigma’s endeavors.