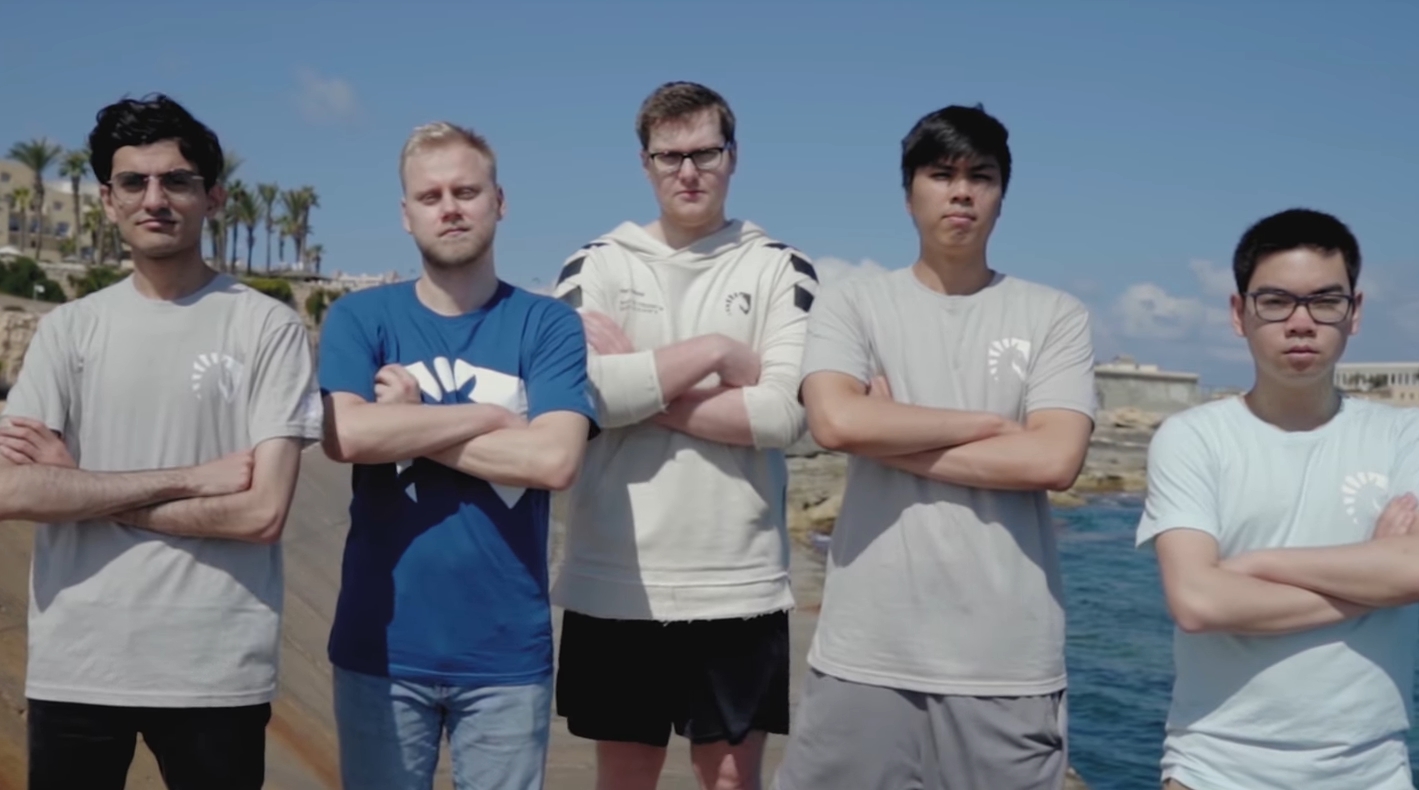 ESL One Hamburg is going to be the first major Dota 2 event of the post-International 2019 season that’s seen some massive roster turnover. And after being named the fifth team to get a direct invite, Team Liquid will look to test its new lineup against some of the best squads in the world.

Just a day after the team officially signed the ex-Alliance roster to fill the gap left by Kuro “KuroKy” Takhasomi and his squad, ESL revealed that Liquid will be competing in Hamburg. That leaves just two invites left until the entire bracket is filled out.

The teams that ESL directly contacted to attend its first event of the new season are Virtus Pro, TNC Predator, Vici Gaming, Ninjas in Pyjamas, and Liquid. All five of the teams that received direct invites thus far competed at TI9, but every squad outside of Vici replaced more than one player in the last month.

Liquid made the most drastic change since management had to find an entirely new roster once the previous players decided to go out on their own. The Aydin “iNSaNiA” Sarkohi led ex-Alliance squad showed a lot of promise late in the last season, so being signed to another tier-one organization made perfect sense.

Despite this field of competitors being full of familiar team names, Vici are the only squad with a lot of practice playing together. That means Liquid have a solid shot at being the best team at the event since TNC and VP specifically still have a lot of work to do.

Gambit Esports dominated the Hamburg Invitational to make it in and they’re looking strong with a revamped roster. The same can be said for Geek Fam, who are set to be a strong contender in Southeast Asia this season with the additions of Carlo “Kuku” Palad and Kim “DuBu” Doo-young.

Other teams that qualified through the regional tournaments include the newly-formed Vikin.gg captained by Vladimir “Chappie” Kuzmenko, Fighting Pepegas led by Jacky “EternaLEnVy” Mao, and Invictus Gaming.

ESL One Hamburg will end the offseason of Dota 2. It’ll be the first non-DPC event of the new season and the opening act for the events to follow. Matches begin on Oct. 25 and the final two teams will be announced in the coming weeks.