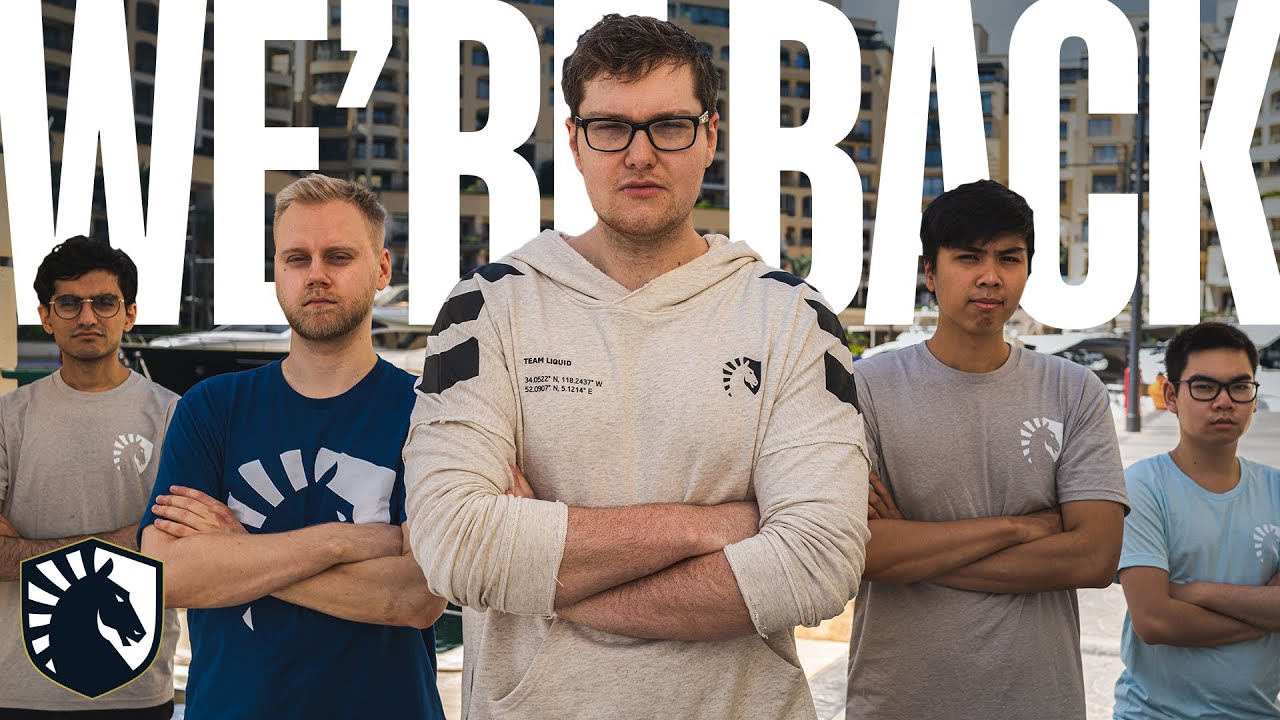 The European qualifiers for the Dota 2 MDL Chengdu Major have concluded with Alliance and Liquid grabbing the two slots from a weakened European field.

With EU heavyweights like OG, Team Secret and Kuro “KuroKy” Takhasomi’s stack—three of the top-four teams at The International 2019—skipping the first Major qualifiers, Valve has seen fit to only give two slots to the EU region. Alliance and Liquid seized their chance, while Ninjas in Pyjamas and Team Singularity fell short in the playoffs.

Alliance’s roster has been together for less than a week, but they’ve promptly shown why the organization acquired the stack so quickly. Beating out the ex-Alliance squad in Liquid was simply the cherry on top of their qualifier run. Alliance played an aggressive brand of Dota, with Nikolay “Nikobaby” Nikolov excelling in his new European squad. Regarded as one of the standout stars of The International 2019, Nikobaby didn’t lose his assertive edge after his move to Europe. With the pool of teams at the qualifier being historically weak, Alliance’s first true test against top-tier teams will be at Chengdu.

Likewise, Liquid dominated the group stage to enter the playoffs. Destroying the Peter “ppd” Dager-led NiP in two quick games, Liquid faced their first real challenge in Alliance. The roster might have stayed together for a long time, but they still felt lost and discombobulated against their former organization. Two drafting disadvantages turned into two lost games and they were forced to play another series against NiP again.

But Aydin “iNSaNiA” Sarkohi and his squad quickly straightened out their issues, executing two clinical games to send ppd’s new roster packing. Liquid drafted better and played the map excellently, earning their seats on the plane to Chengdu.

Doubts about Alliance and Liquid’s runs at the qualifiers won’t be dispelled until they fight top-tier opposition in the MDL Chengdu Major, beginning Nov. 16.

NiP will be disappointed with their performance in the first qualifier. After their horrendous TI9 run where they didn’t even get to play a game in the group stage, the esteemed organization rebuilt again around ppd. Even in a weak EU qualifier with three top-tier teams taking a break, NiP couldn’t convert.

Not all hope is lost for NiP yet, though. If they want to fight at the Chengdu Major, they’ll have to do it the hard way by winning the Minor. Ppd accomplished the feat twice in the last Dota Pro Circuit season and he’ll strive to replicate that success again. NiP, Team Singularity, Ascomanni, and Ad Finem will take no prisoners in the battle for the Summit 11 Minor, beginning Oct. 9.