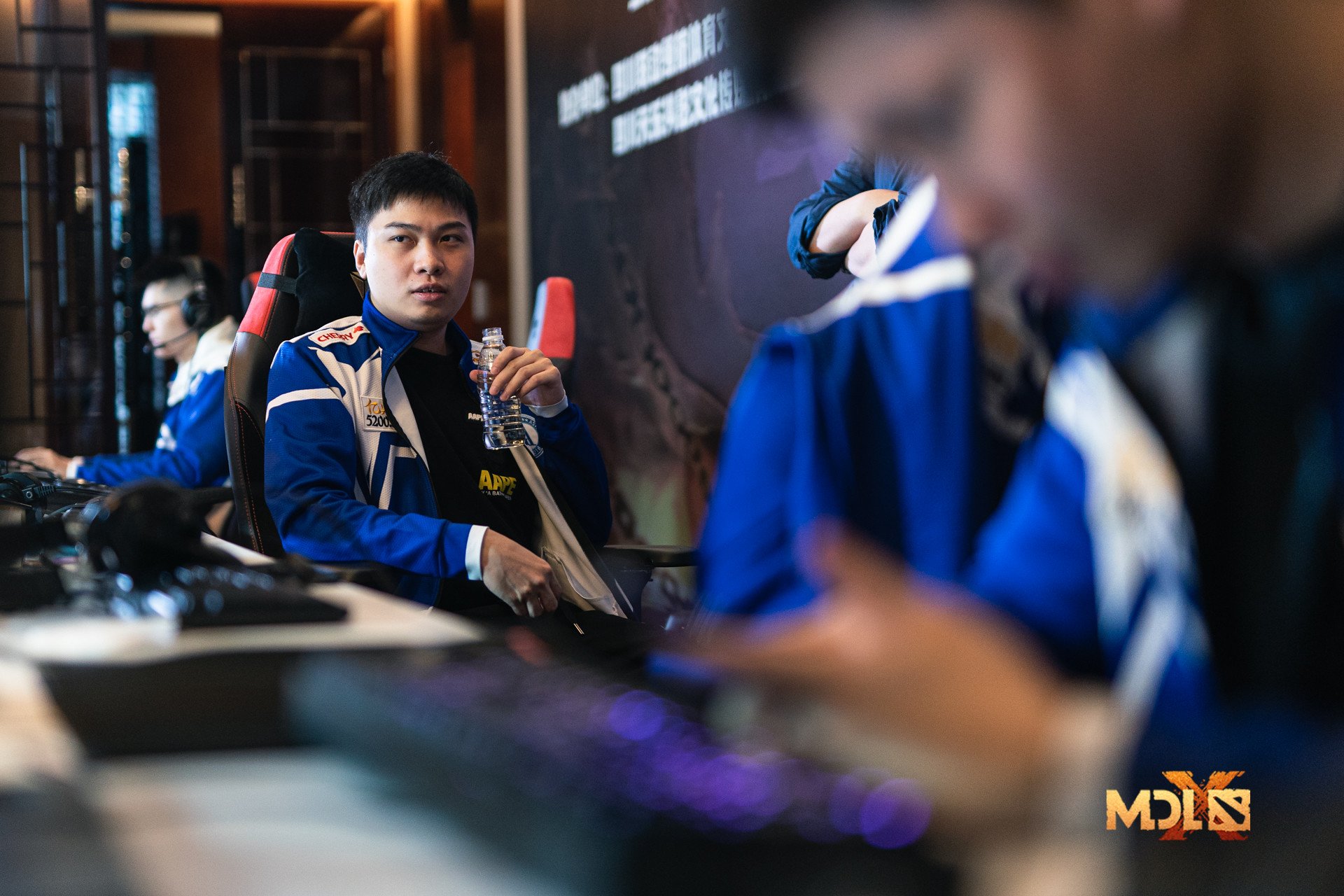 Team Aster is on its way to the ONE Esports Singapore Major. But the Dota 2 team will compete without support player Ye “BoBoKa” Zhibiao.

The organization announced that it’ll be playing at the Major without BoBoKa because of “unexpected personal reasons,” replacing him with the team’s assistant coach Cheng “Mad” Han.

BoBoka isn’t the only player who will miss the Major, though. The lineup of teams coming to Singapore has been decimated by COVID-19 related issues. PGL updated the Major’s format following beastcoast and Natus Vincere‘s withdrawal from the event. Four other teams, including Nigma and T1, are also going to be competing with stand-ins.

Aster did not provide any details about BoBoKa’s “personal reasons.” But scandalous reports on social media have been alleged to explain the support player’s absence.

Over the last 12 hours, rumors about BoBoKa being arrested in Shanghai for soliciting prostitution have been circulating across Chinese social media. These allegations have not been confirmed by Aster or BoBoKa. But the information started popping up 12 hours before the organization made the official substitution announcement.

Regardless of whether Aster confirms or denies any further salacious details about the situation, the Chinese team will move forward and compete at the Major with Mad at the expense of BoBoKa’s spot and an unavoidable deluge of controversy.