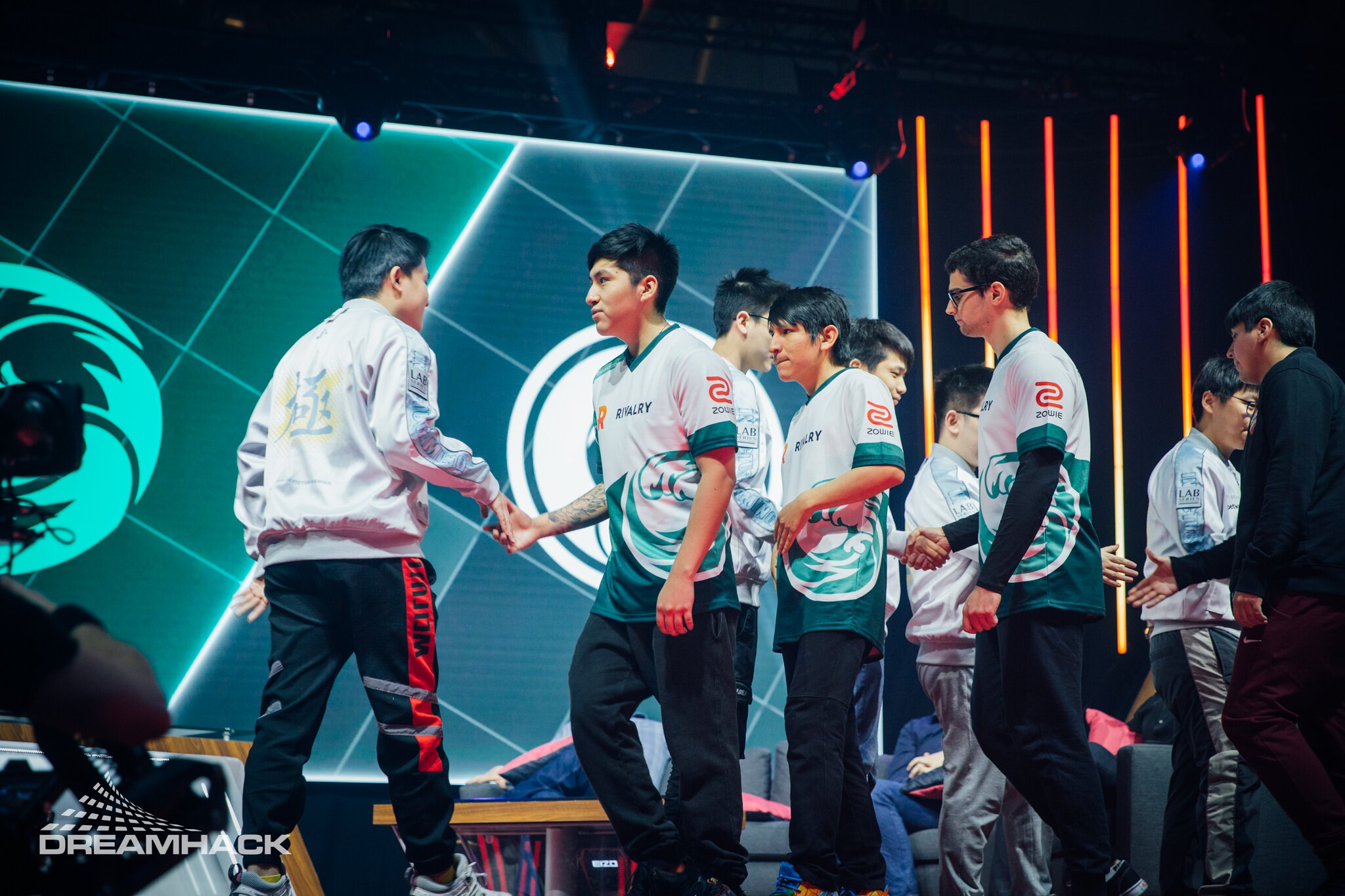 Just two days before the ONE Esports Singapore Major is set to begin, the top Dota 2 team from South America, beastcoast, has pulled out of the event due to COVID-19 concerns within the organization.

The decision was made because the team’s captain, Steven “StingeR” Vargas, was exposed to COVID-19 over the last week and the organization is worried that he and the other players might be at risk.

All five players have recorded at least one negative COVID test and are being monitored by the team. But due to the uncertainty of the situation, beastcoast management isn’t taking any risks.

“Safety is our highest priority and we feel that traveling at this time and potentially exposing others would be irresponsible,” beastcoast said. “In accordance to WHO guidelines, we will be enforcing a quarantine for all players as a precautionary measure. In turn, we are making the difficult decision to pull out of the Singapore Majore and prepare for the next DPC season.”

Throughout the opening season of the 2021 Dota Pro Circuit regional league, beastcoast dominated the SA region, claiming the top seed and a trip to the Major with a 6-1 record.

This is the first full roster to pull out of the event due to COVID-19 concerns, while five other teams have had to replace at least one player because of the coronavirus. Natus Vincere, Neon Esports, Quincy Crew, Nigma, and T1 are all going to be playing in the Major with stand-ins.