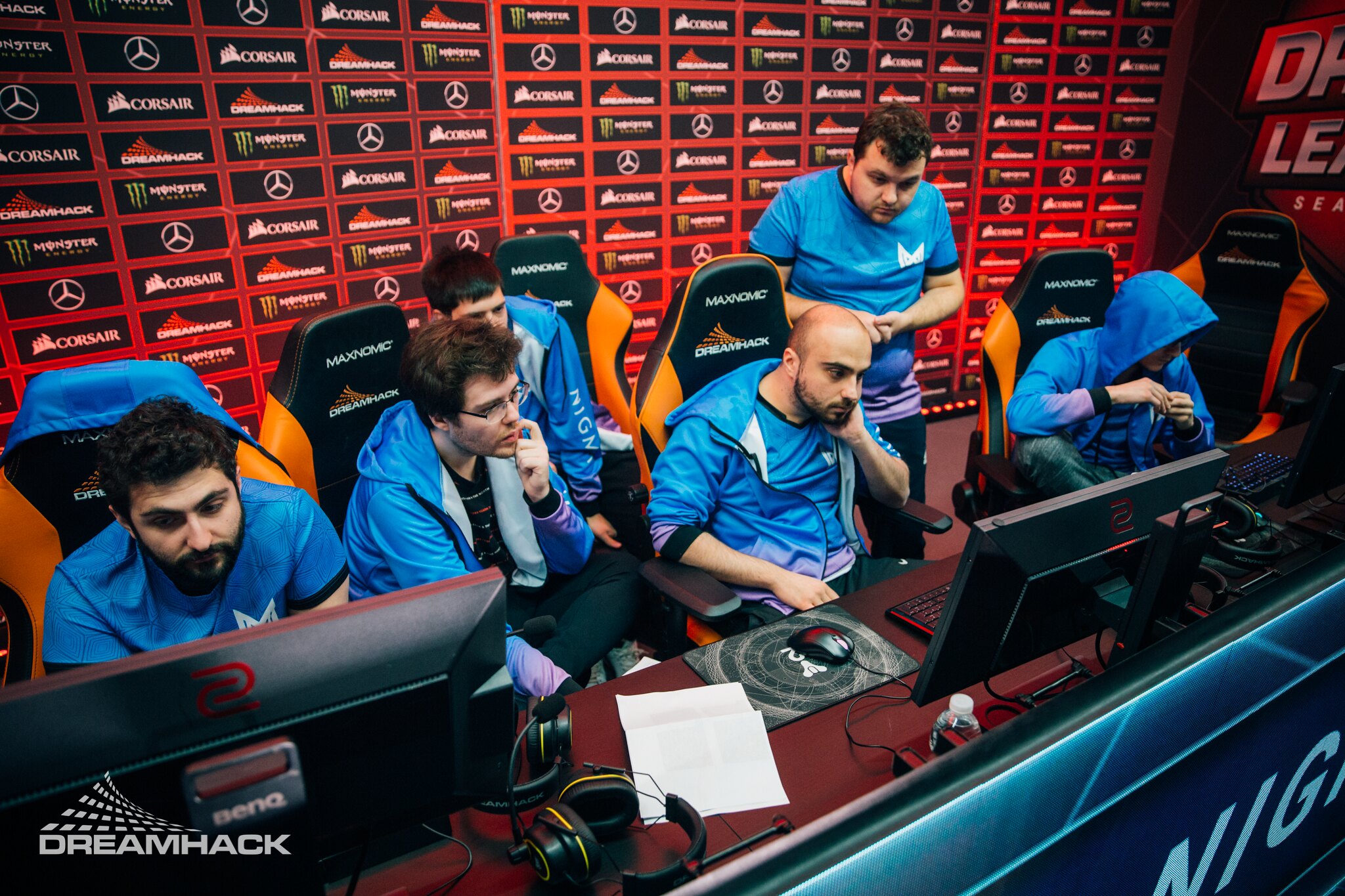 The team will be forced to use its coach, Roman “rmN-” Paley, as a stand-in for the ONE Esports Singapore Major.

Nigma said MinD_ContRoL didn’t join the team in Jordan for its pre-Major boot camp because he was feeling unwell. His COVID-19 test came back positive today, prompting the team to announce rmN as its fifth player for the Major.

Since Nigma formed post-The International 2019, rmN has played as a substitute in multiple events with his team, most notably filling in for team captain Kuro “KuroKy” Takhasomi while he dealt with lingering issues with his hands and arms throughout 2020.

Nigma are entering the first 2021 Dota Pro Circuit Major as the third seed out of Europe, meaning they’ll have to grind through the wild card stage just to move on. Losing MinD_ContRoL is a massive blow to the team, but at least rmN has a lot of experience playing with this group.

Kuro and his team aren’t the only squad that will have to play with substitutes, either. Natus Vincere, Neon Esports, and Quincy Crew all have at least one stand-in on their rosters following COVID-19 complications.