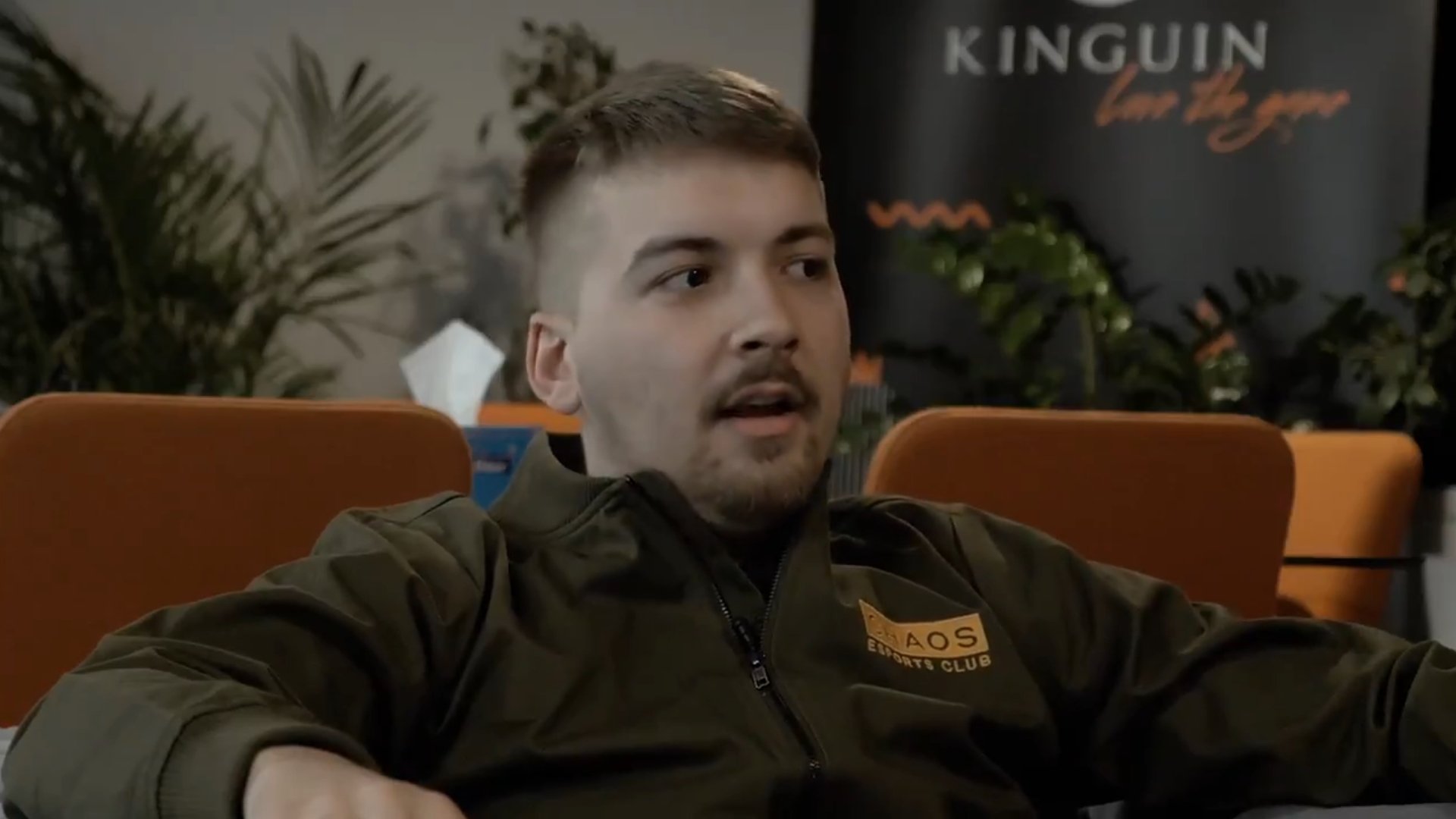 Quincy Crew manager Jack “KBBQ” Chen confirmed on Sunday that Arif “MSS” Anwar had tested positive for COVID-19 and would not be able to travel to the ONE Esports Singapore Dota 2 Major, and the team has now secured its substitute.

Milan Kozomara will be joining the team at the Major to compete, having most recently played for the former mudgolems stack that was signed by Tundra Esports in January.

MiLAN left mudgolems on Dec. 18 and has only played in stand-in roles since then, most notably with Creepwave in the Dota Pro Circuit Europe lower division. He just qualified for the second season’s lower division with a new team, Ghost frogs, alongside former Vikin.gg mainstay Tobias “Tobi” Buchner and old mudgolems teammate Duško “BoraNija” Boranijaševic.

MiLAN was also on the Chaos Esports Club Dota roster that released before the organization picked up Quincy Crew in November 2019.

This is just one of several instances where teams have been forced to bring on stand-in players due to COVID-19-related issues, whether that be a player testing positive or being unfit for travel.