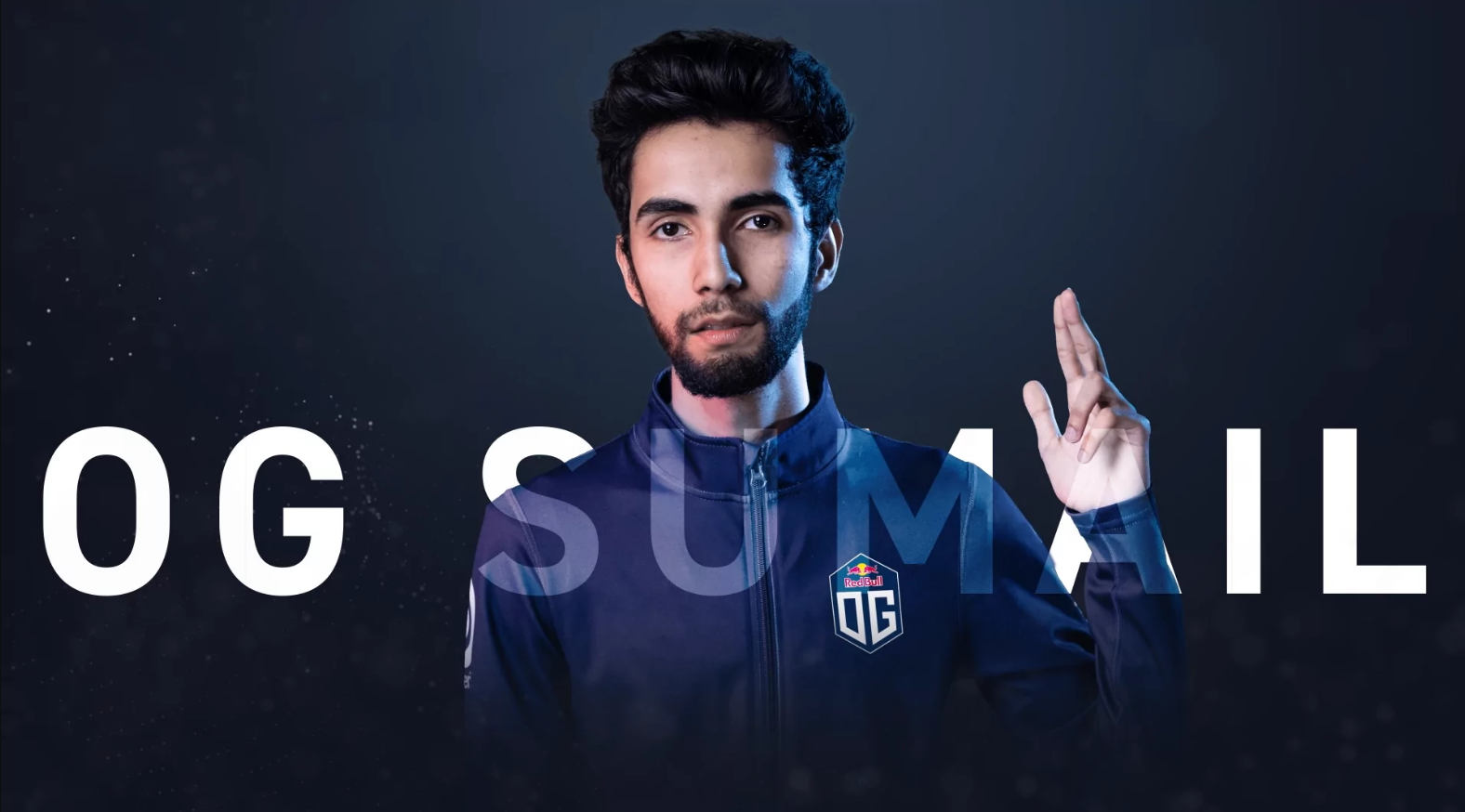 During The International 2019 “True Sight” documentary premiere in Berlin, Nigma had just left the stage following the end of the Q&A panel, but OG had yet to answer any questions about the future of its Dota roster. Even though Sébastien “Ceb” Debs said that the important news would be coming during tomorrow’s OG Night, N0tail informed the crowd that the team did have a video presentation to share.

The video ran through players on each team to win a TI in Dota 2 history, talking about how each player brought something special to the table for those teams. It even showed Anathan “ana” Pham, who won’t play this season, and the recently retired Jesse “JerAx” Vainikka, who was on stage with his teammates for the event.

But as many predicted, SumaiL was the last player shown. Instead of his typical Evil Geniuses jersey, however, he was now wearing OG’s.

The former EG star was placed on the team’s inactive roster following TI9 once the organization decided to make some changes and replace a few players. He spent nearly five seasons with the North American organization and was a big part in helping them win TI5.

Now, he’s joining an OG roster that’s transitioning between eras from being arguably the best five-man squad to play the game into an unknown period where they’ll need to defend the Aegis of Champions with three new players. But SumaiL is just about the perfect fit for how the European team plays during matches.

The once Evil King recently switched to the carry position during his brief stint with Quincy Crew in the early portion of the Dota Pro Circuit season, which means he’s more than ready to play alongside Topias “Topson” Taavitsainen. N0tail even made the joke about having two mid laners on his new roster and how they’d need to roll for who played what before each game, with Ceb warning everyone to get ready for some toxic dual-lane pubs.

SumaiL summed it up best with his reasoning for joining the back-to-back TI winners.

“So I had been out of the scene for a while and it made me realize how much I loved Dota,” SumaiL said. “To do it with OG, people who are more accomplished than me now in Dota aspects. I am just looking forward to learning, from Ceb and N0tail especially. I am just very excited. The most I have been in my entire life.”

SumaiL will also be attending OG Night, which begins at 1pm CT on Jan. 29 and will be livestreamed on Red Bull’s Twitch channel. It’s likely that N0tail will reveal the remaining two players who will step into the open OG roster spots for the upcoming ESL One Los Angeles Major qualifiers during the stream.