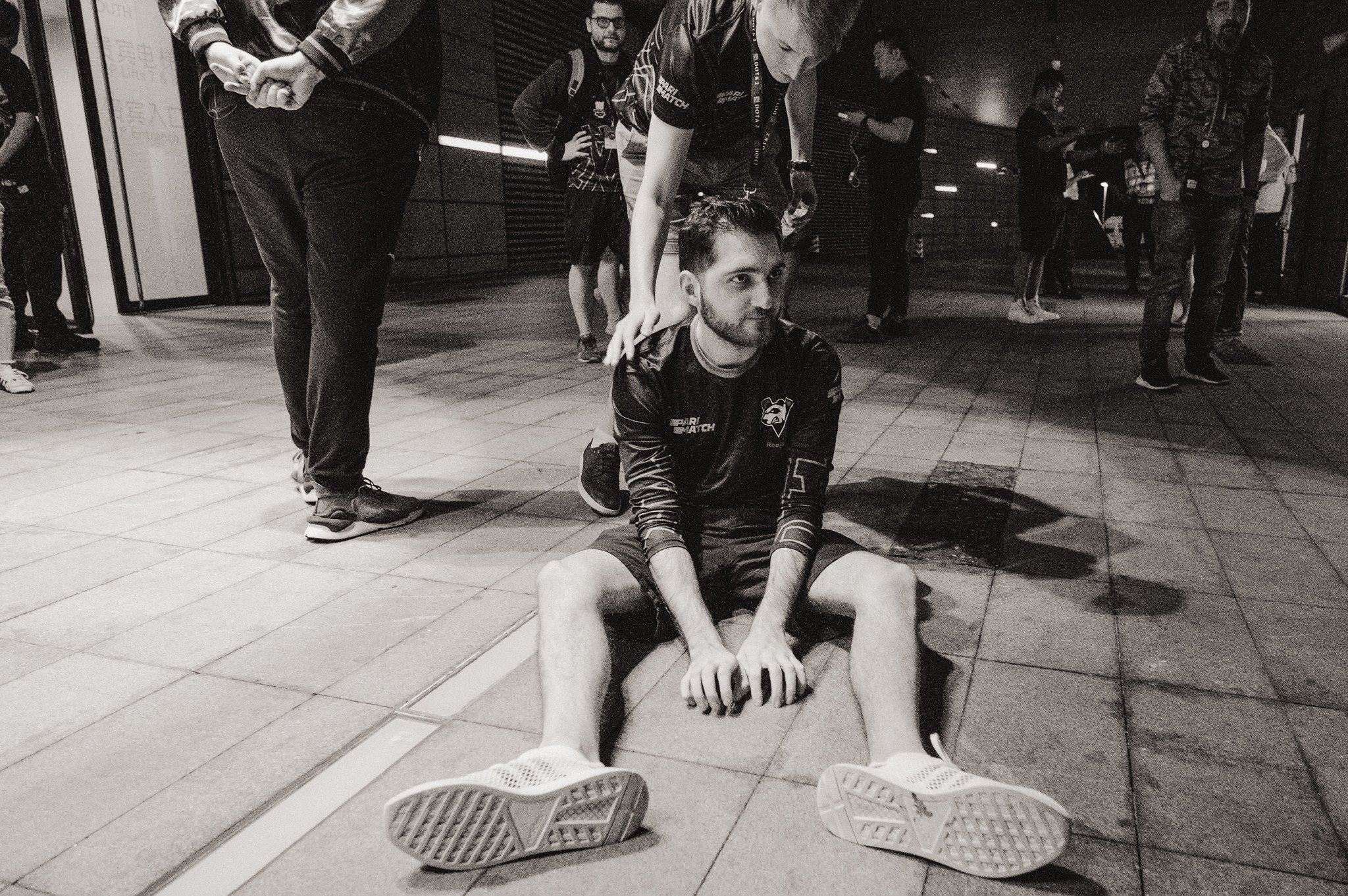 Alexey “Solo” Berezin is one of four Dota 2 players who have been with Virtus Pro since 2016. But it looks like the CIS juggernaut is about to undergo its first major roster change, if what the veteran support player said is true.

“The composition of Virtus Pro will change a lot this year,” Solo said. “I return to the post of team captain and declare with all responsibility—we will become even stronger. Already, we understand what path we want to go, but we will not make high-profile announcements about new players right now, please be patient.”

VP were one of the most dominant teams in Dota 2 over the last season, but things didn’t look good toward the end of the year, leading to a disappointing exit at The International 2019.

One of the biggest topics of the post-TI9 shuffle has been if VP will actually make a change. Since signing the core of Roman “RAMZES666” Kushnarev, Vladimir “No[o]ne” Minenko, Pavel “9pasha” Khvastunov, and Solo three years ago, VP have performed well.

They’re always in the conversation for the best team in the world and they seem to play well against other top teams, but they can never get over the TI hump. The organization has never finished higher than fifth at an International, and this year’s 10th-place exit really stung because they were swept by Royal Never Give Up, a team that they’ve beaten before.

That exit has put the entire roster on notice. It seems like Solo is aware of the potential shakeup on the horizon and has returned to the role as team captain that RAMZES held this season.

Because Solo has stepped back into the role of captain, RAMZES could be on his way out the door. But since he’s such a talented, young player, that seems unlikely. If the team is trying to rebuild, keeping young players like RAMZES and No[o]ne together with Solo would be a safe bet.

But rumors of RAMZES leaving the team to join Evil Geniuses have started circulating. Reddit user madibariddim, who’s usually only active during the Dota offseason, claims that he’ll replace Gustav “s4” Magnusson as the team’s three.

Abed Yusop was just released from Fnatic and the Reddit user claims that Syed “SumaiL” Hassan is going to leave EG and be replaced by Abed. The user also said SumaiL will play with his brother Yawar “YawaR” Hassan, who’s on a Newbee roster that’s slowly falling apart.

Despite the inevitable changes to VP, Solo made sure to note how good the last three years have been.

“Many thanks to everyone who follows our team, who supports and cheers for us at the time of ups and downs,” Solo said. “Over these three years, we have united many people under our banners, and the VP family is truly strong and huge.”

Yet another massive organization seems ready to undergo changes as the arms race for the 2019-2020 Dota Pro Circuit continues.