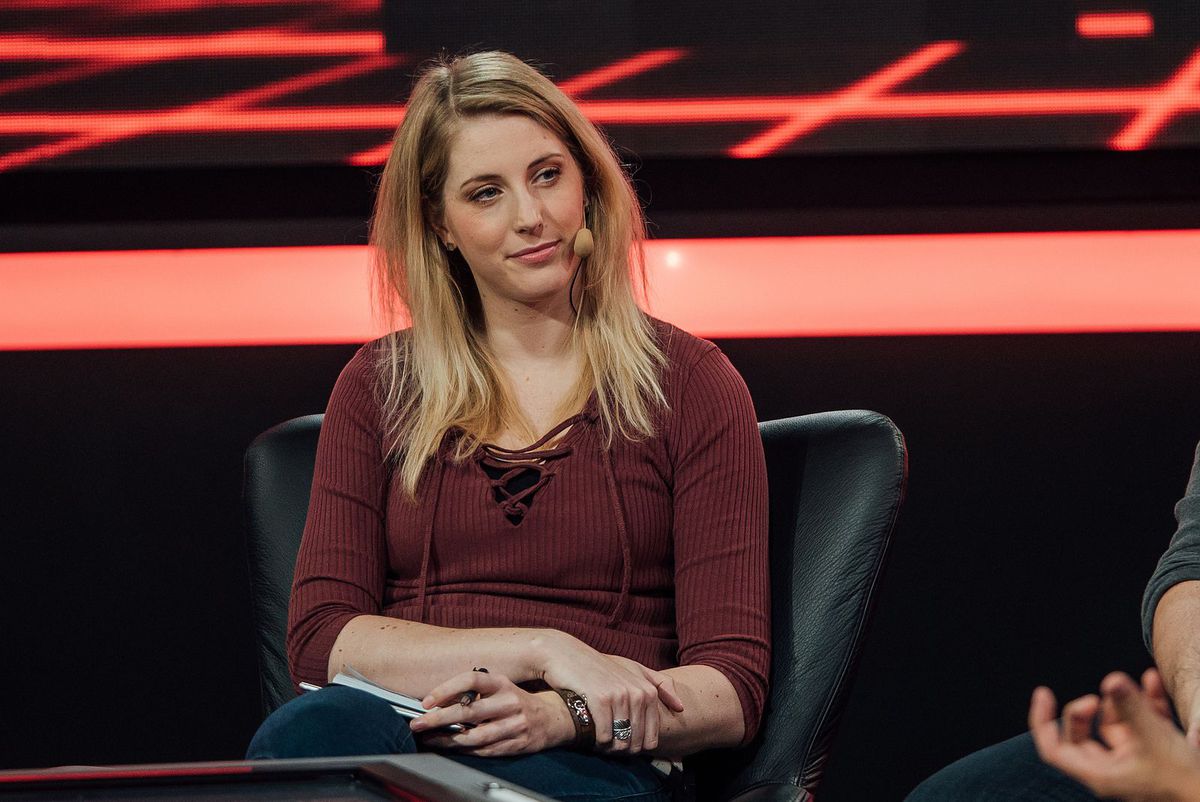 The 32-year-old shoutcaster and panel host, who was diagnosed with breast cancer seven months ago, has reported that her lymph nodes are now “clean.” The news likely comes from her checkup session with her oncologist on Nov. 27.

Last week Sheever reported that her mastectomy, scheduled on Nov. 28, had gone smoothly and as planned. The surgery was conducted after she completed twelve sessions of chemotherapy, which caused her tumor to go into remission.

Prior to the surgery itself, Sheever was advised that breast reconstruction would be out of the question until about half a year after the procedure. In addition, the particular type of tumor that she was diagnosed with will require further treatment after surgery, in the form of radiotherapy.

Her radiotherapy sessions are scheduled to begin after her surgical wound heals completely. She will also undergo hormone therapy for five years, in order to keep estrogen from attaching to cancer cells—a characteristic of her type of breast cancer.

For now, she will take some time off to rest and recover. We can expect some more updates from her cancer blog, which she started after announcing her diagnosis last May.

The post-op recovery period will cause her to miss some Dota 2 events until she is cleared for radiotherapy, but according to her, the “worst part is done.” All in all, though, this is fantastic for Sheever and could be a sign of good things to come in terms of her treatment plan.