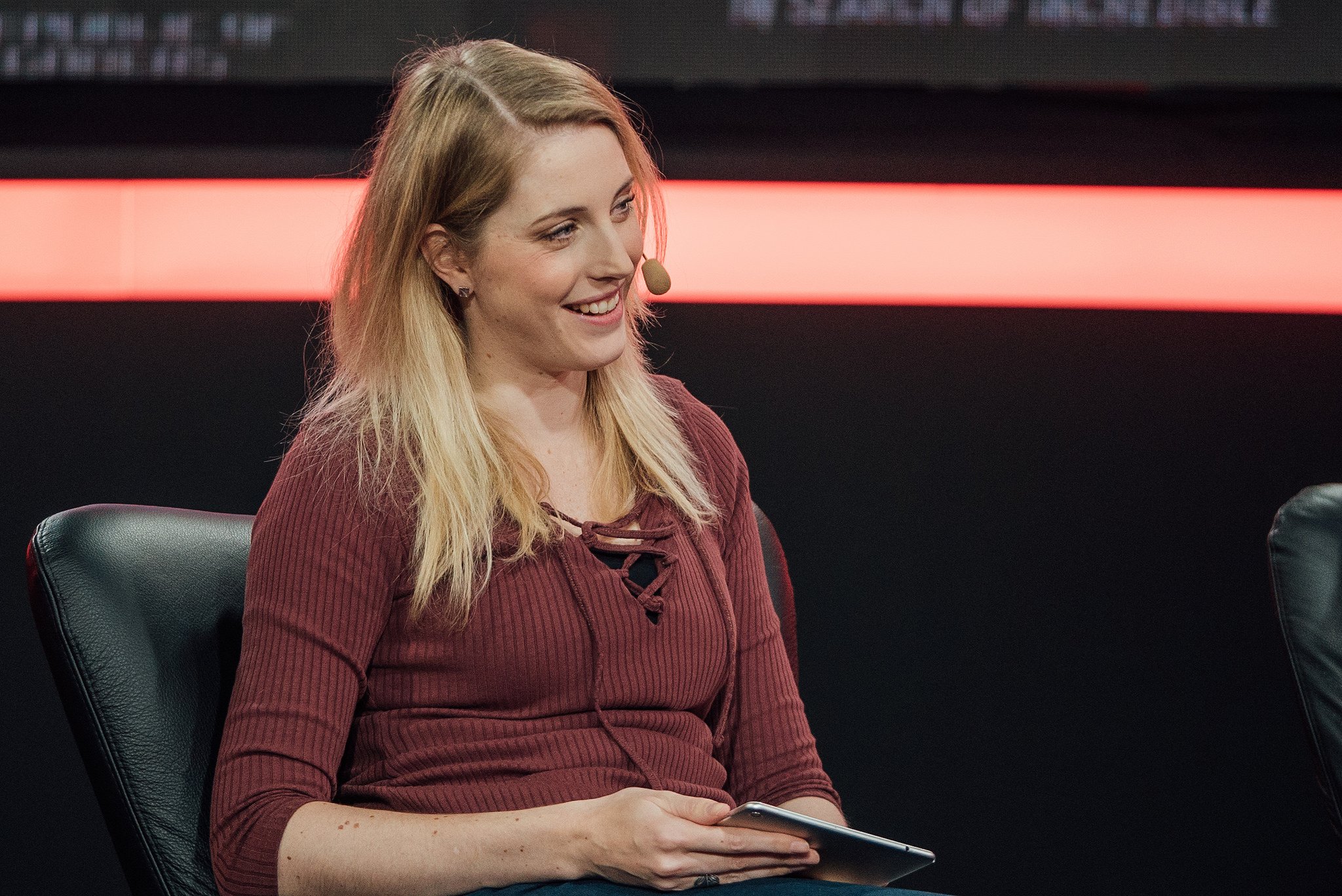 One of the most prolific on-screen personalities in Dota 2 has been diagnosed with breast cancer.

Jorien “Sheever” van der Heijden, who has spent the past five years commentating and hosting some of the largest Dota 2 events in the world, announced the news to her audience yesterday. The 32-year-old elaborated on her diagnosis during a live broadcast, saying that the cancer had not yet metastasized, and that she will be traveling to her native Netherlands on May 18 to begin her six-month treatment plan.

Sheever has become a staple of the competitive Dota 2 community over her five-year career, making her easily one of the most noticeable faces in the game’s English-speaking community. Given the fact that the treatment will be ongoing for six months, Sheever will be cutting down on appearances at most, but not all, live-events.

Well-known figures in esports and gaming immediately showered the caster with support.

Sheever, for her part, was grateful for the response.