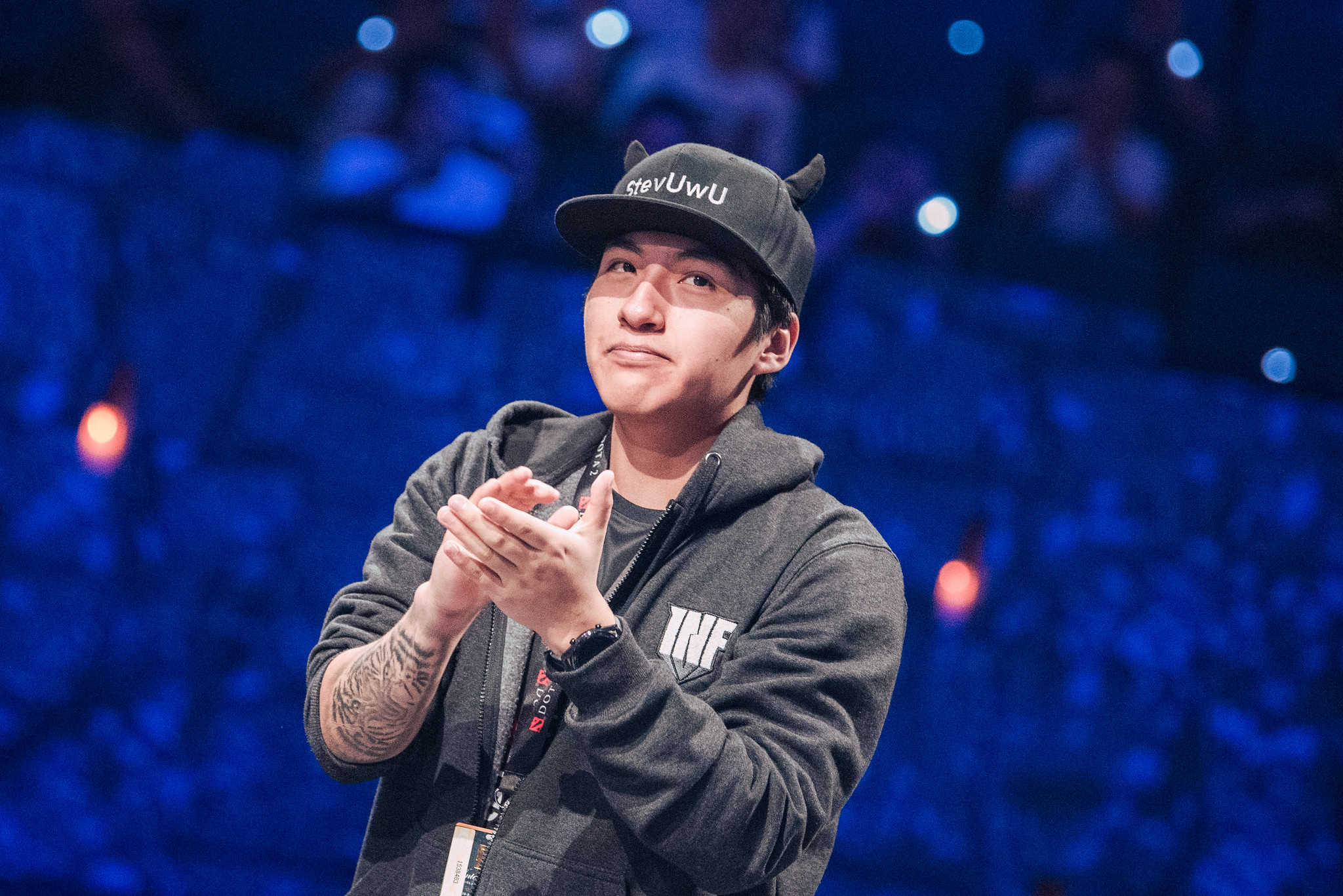 Team Secret had Infamous’ number at The International 2019 today, winning the series 2-0 to move on while the Peruvian fan favorites will leave the tournament having disproved the doubters of South American Dota 2.

Secret’s first ban phase was a surgical removal of Infamous’ most comfortable heroes, including Hector Antonio “K1” Rodriguez’s signature Wraith King. Picking the ever-popular Shadow Demon and Mirana as a support duo, Secret rounded out their cores with some powerful teamfight and damage to pump into a Faceless Void’s Chronosphere.

Infamous turned to Phantom Lancer as their carry choice and pulled out the first Riki of the event for mid laner Jean “Chris Luck” Gonzales.

The Europeans raced off to a phenomenal start with the Shadow Demon and Mirana, but Infamous managed to stabilize the early game with a Magnus Empower, allowing K1 to farm despite a sub-par lane. Infamous got back to their old tricks with heroes constantly rotating around the map, while Secret tried to exert some heavy tower pressure.

K1 continued to do what he does best, farming rapidly and proving impossible to deal with for Secret in the mid game. Infamous secured Roshan with good zoning play and were poised to go to the high ground with an Aegis on the Phantom Lancer.

Michał “Nisha” Jankowski delivered once again on the Faceless Void, marking the third time he’s played the hero on the main stage, including the ridiculous comeback Secret made against Evil Geniuses. He wasn’t afraid to initiate with the Chronosphere and helped Secret pull things back.

While K1 occupied the top spot of the net worth chart, Secret’s cores were keeping up. And with an Aghanim’s Scepter on both Earthshaker and Tiny, their damage output potential went through the roof. As K1’s lead shrunk, the European powerhouse patiently closed out the game.

Secret banned Wraith King and went for Faceless Void once again in the second game, completing a powerful teamfight combo with Enigma. Meanwhile, Infamous proceeded to pick up a Lifestealer and Storm Spirit, a hero that doesn’t see a lot of use in their drafts.

Taking up a Witch Doctor, Clement “Puppey” Ivanovended had 12 kills as a position five support while personally leading the charge in the early game.

Infamous never really found their footing in the game. K1 was still able to find his farm, but the rest of the team were hemorrhaging gold as Secret put the pedal to the metal, relentlessly taking down Infamous’ main playmaker in Chris Luck.

K1 has been a consistent highlight at TI9, but this time, he was the one who made a crucial mistake by disrespecting the powerful Secret supports. He rushed in as Secret were securing the Roshan and used Rage too early, resulting in his death and a Secret victory.

Infamous’ road ends here, but they’ll surely be proud of their own achievements. Leaving the tournament in eighth place and with $840,000 in their pockets, the Peruvians have gained new fans at the event and shown that there are some immensely-talented players in South America.

Secret will move on to face Vici Gaming tomorrow. Both teams were the two championship favorites heading into The International 2019, but one of them will leave the event with a top-six placing.