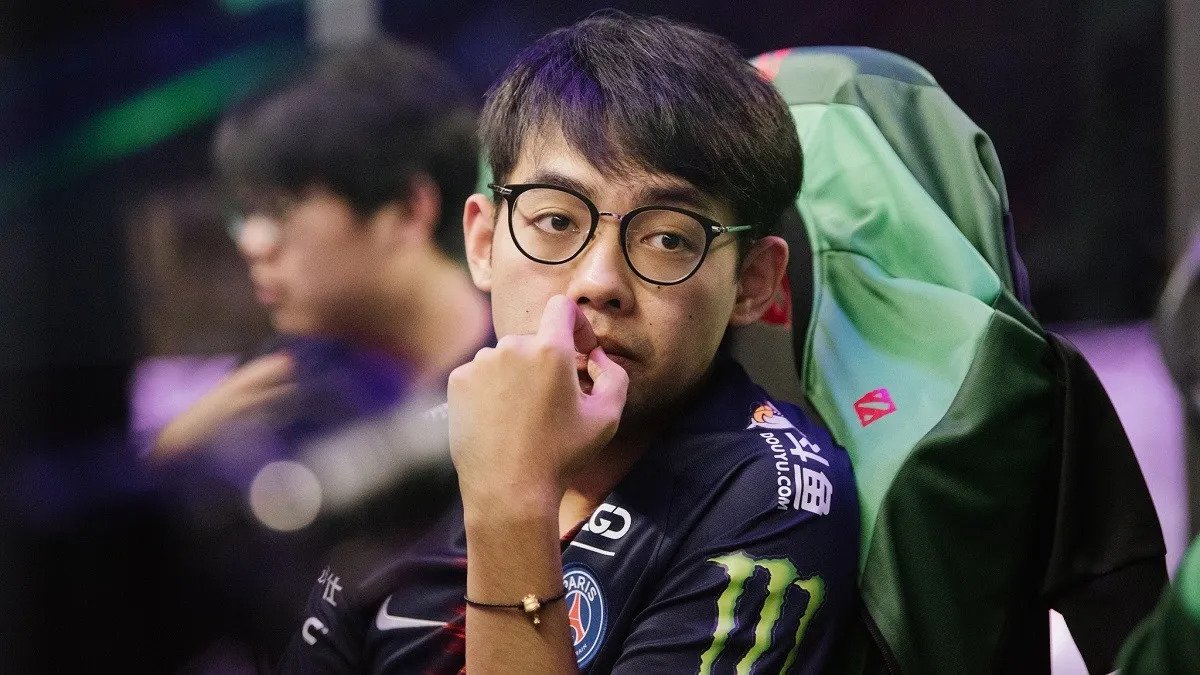 Lu Yao, better known to Dota 2 players and fans as Somnus—one of the top midlaners in the game today and part of team Royal Never Give Up as their position two—has been hospitalized after testing positive for COVID-19. This comes off the back of two PCR tests that showed things were not looking good for Somnus. RNG later released a statement regarding the issue.

With the recent COVID-related incident for RNG at the 2022 League of Legends World Championship not having impacted the organization as much, the situation seems to be more severe for its Dota 2 team. It turned out to be so serious that RNG had to forfeit game two in the series against PSG.LGD. This was a series that many fans were looking forward to, especially since a lot of the current RNG lineup belonged to the old PSG.LGD back in 2018.

As of right now, the situation seems to be more stable, with Somnus doing better and confirming that he will be playing from isolation. This is probably the best outcome for RNG because they did not register a sixth player as a stand-in. Many assumed that RNG’s coach Xie Junhao, better known as Super, would be filling in due to his previous success as a midlaner in the past with teams such as Vici Gaming and LGD in the past.

After this positive news, RNG will keep going in their group stages today, with series against Hokori and Evil Geniuses. Their performance so far at the group stages has been phenomenal with a 9-3 record in the rankings. With the promise of Somnus continuing to play for the team in this crucial hour, it seems like RNG is definitely in the favor of team Royal Never Give Up today.

Following a 0-2 loss against Hokori, another COVID test was conducted for all players of RNG. As per the information we got from RNG’s Weibo account, it seems like Ghost (Chen Guokang), Chalice (Yang Shen Yi), Kaka (Hu Liangzhi), flyby (Su Lei), Stms (Lu Hao), and their team leader Junyu were all confirmed to be COVID-positive after the second nucleic acid test.

Due to this, all the RNG players except for xNova will continue playing from isolation. The management of RNG has said they are working with the TI organizers to make sure that all of the COVID prevention measures are being followed, especially tightening up their rules since PSG.LGD failed to comply yesterday.

After the initial uncertainties, it seems like things have settled down for RNG now. Currently, they are locked in a competitive series against the first team to qualify for TI11, Evil Geniuses. With the first game not going their way, it is yet to be seen how the rest of the tournament proceeds for RNG.