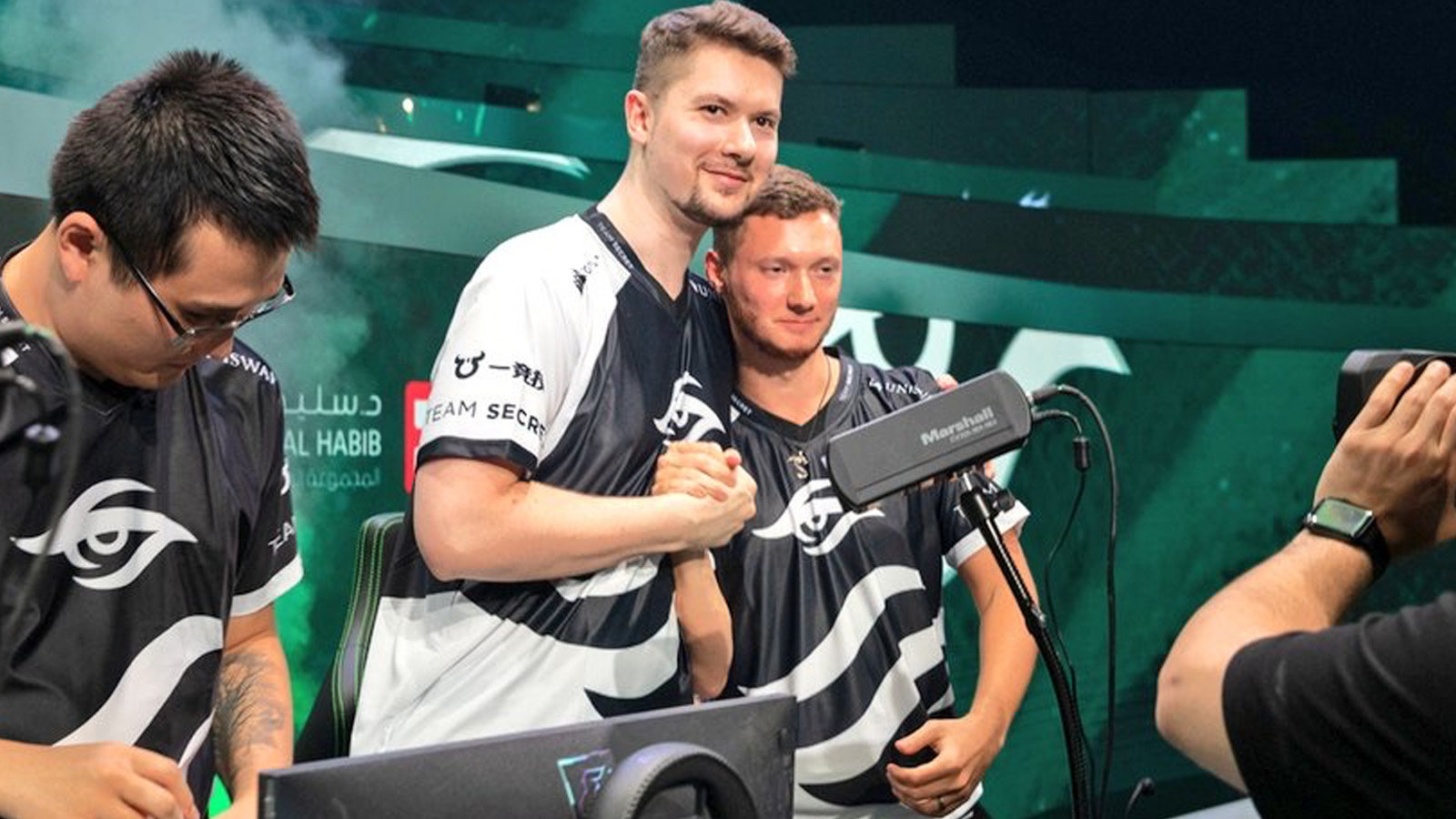 The legendary captain has developed a reputation for being an autocratic leader. Because of that, Resolut1on expected him to rule with an iron fist, too.

However, after joining the team, the Ukrainian star feels freer than ever.

“I felt absolute freedom in-game,” he said in an interview with Escorenews. “Puppey never tells people what to do. Everyone mostly understands things on their own. The only thing he does is team calls.”

Rather than fearing his captain’s wrath, Resolut1on said it’s “very comfortable” to play with Puppey, especially compared to other captains he’s had in the past, including Alexey “Solo” Berezin, who had a tendency to micro-manage.

The mechanically gifted offlaner admitted his new captain can be very “direct” at times, especially when pointing out mistakes in hindsight, but he believes that’s a good quality to have.

“He is great at analyzing games,” he said. “He can show on the post-match review who did what wrong. If someone made a mistake that could lose us the game, he will not hesitate to say things as they are.”

In his view, it makes it easier for the team to understand what went wrong and how to avoid it rather than skirting around it to avoid upsetting someone, which speeds up the development of the team.

“He does that for the betterment of the team. He wants us to play better,” the Ukrainian player explained. “The leader is not afraid to appear rude, and that’s very good. You just have to keep the team morale in check, and we have that under control.”

He described Michał “Nisha” Jankowski as a “very strong” player who lives and breathes Dota, and says he has complete confidence in him. Remco “Crystallis” Arets, on the other hand, has the ability to help the team adopt a fresh perspective on things, while Baqyt “Zayac” Emiljanov is an intuitive player who has no fear.

The previous iteration Team Secret failed to qualify for the PGL Arlington Major 2022. However, their new trio of signings could be the difference moving forward.