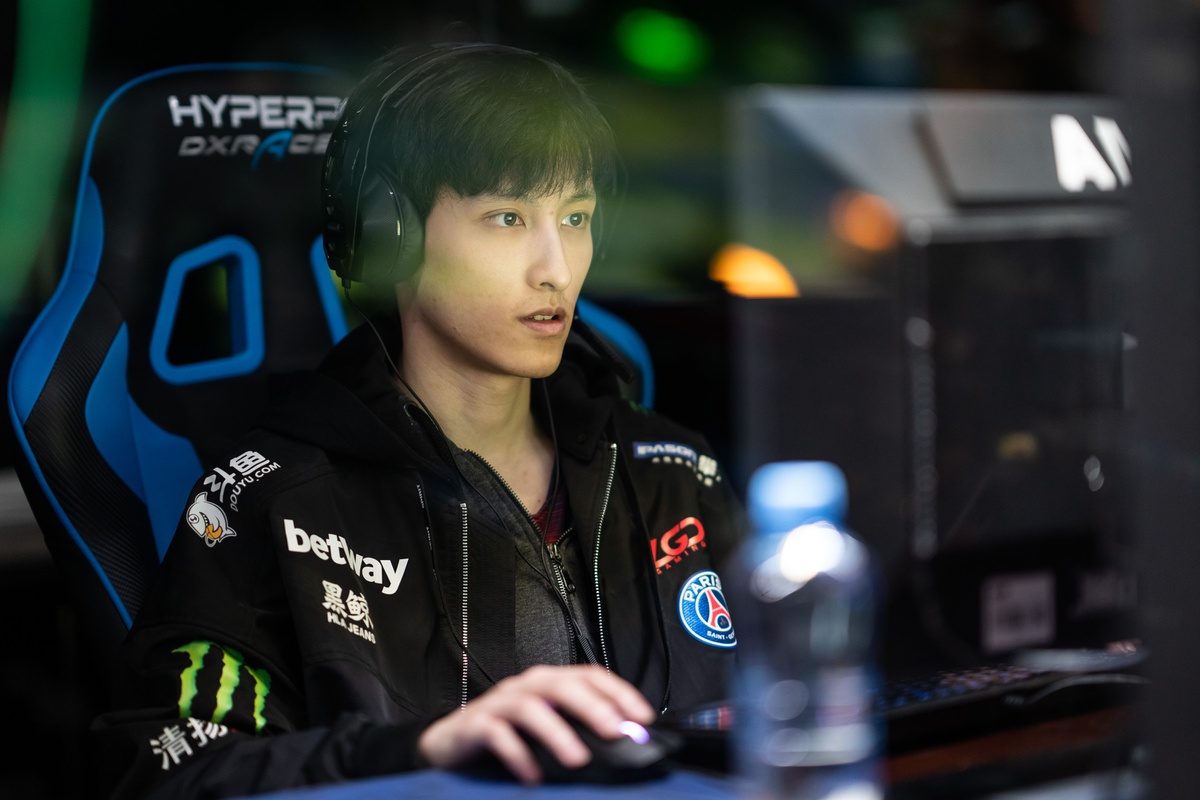 With over 120 heroes in Dota 2, no match is bound to be the same. Versatility separates great players from the good ones and PSG.LGD’s Ame has already been showing off his vast hero pool in The International 2022’s group stages.

LGD have drafted 12 unique heroes in a row for Ame at TI11 so far, showcasing the team’s trust in the veteran’s flexible hero pool. In addition to playing some of the strongest heroes in the current meta, Ame also put on a show with some of the least-popular heroes in the tournament, like Sven, Monkey King, and Templar Assassin.

Ame’s spree was put on a brief hold when LGD picked Shadow Fiend for the second time, which went into the position one player’s hands. LGD entrusted Ame with two more unique heroes in the final matches of the group stage’s third day, drafting 14 unique heroes for Ame in 15 games.

Though professional Dota 2 players make it look easy, it takes a great deal of effort and practice to master this many heroes. Limiting one’s hero pool is often the first piece of advice that’s given to players who are looking to increase their rank. But this strategy doesn’t work at The International, the most competitive event on the Dota 2 calendar, since unpredictability can win matches.

Ame’s recent performances highlight how difficult it can be for other teams to play around him since he can’t be targeted with bans. He doesn’t have a most-played hero and his enormous hero pool also allows LGD to run different strategies, which means their opponents might have to show up on stage with a pile of notes on them.