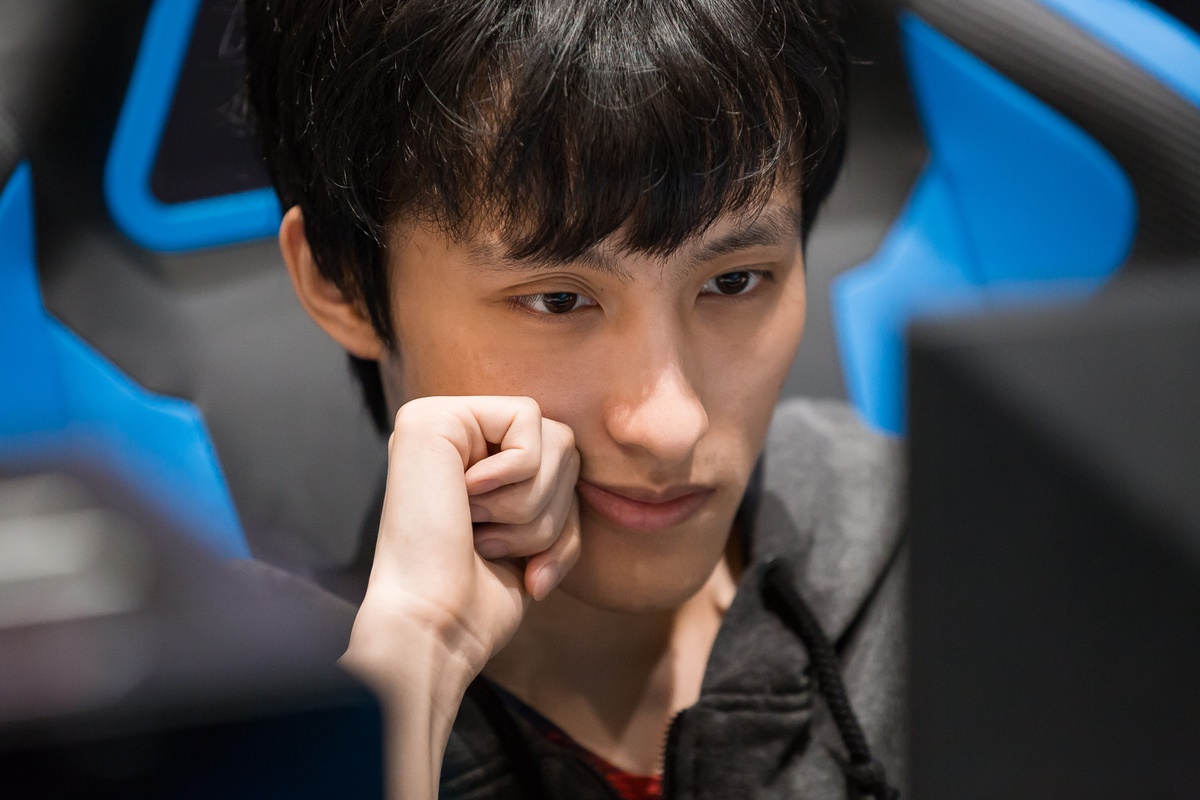 PSG.LGD’s new-look Dota 2 roster is dominating the circuit so far. Their latest trophy, claimed after an emphatic 3-0 victory vs. EHOME today at the CDA-FDC Professional Championship season two, marks their third tournament win in two months.

This is the second time LGD have met EHOME in the grand finals. The first season of the China Dota 2 Pro Cup—the first major offline Chinese tournament since the onset of the COVID-19 pandemic—was contested between the two teams. LGD also won that matchup 3-0 in a dominant performance.

This time around, the victory was even more lopsided in LGD’s favor. LGD forwent the brakes and stepped on the gas. They were on the front foot throughout all three matches. Not one lasted longer than 30 minutes and EHOME found themselves hapless against the relentless bulldozer of LGD.

The series didn’t have an official broadcast in English. VODs can be found here and here from individual talents who cast the games.

LGD enjoyed their run through the upper bracket, winning every series. The squad took down Vici Gaming and Team Aster en route to the grand finals.

Conversely, EHOME battled their way from the lower bracket, having found themselves seeded there following a subpar group stage performance. They eliminated super team Elephant, Invictus Gaming, and Aster to book their spot in the grand finals.