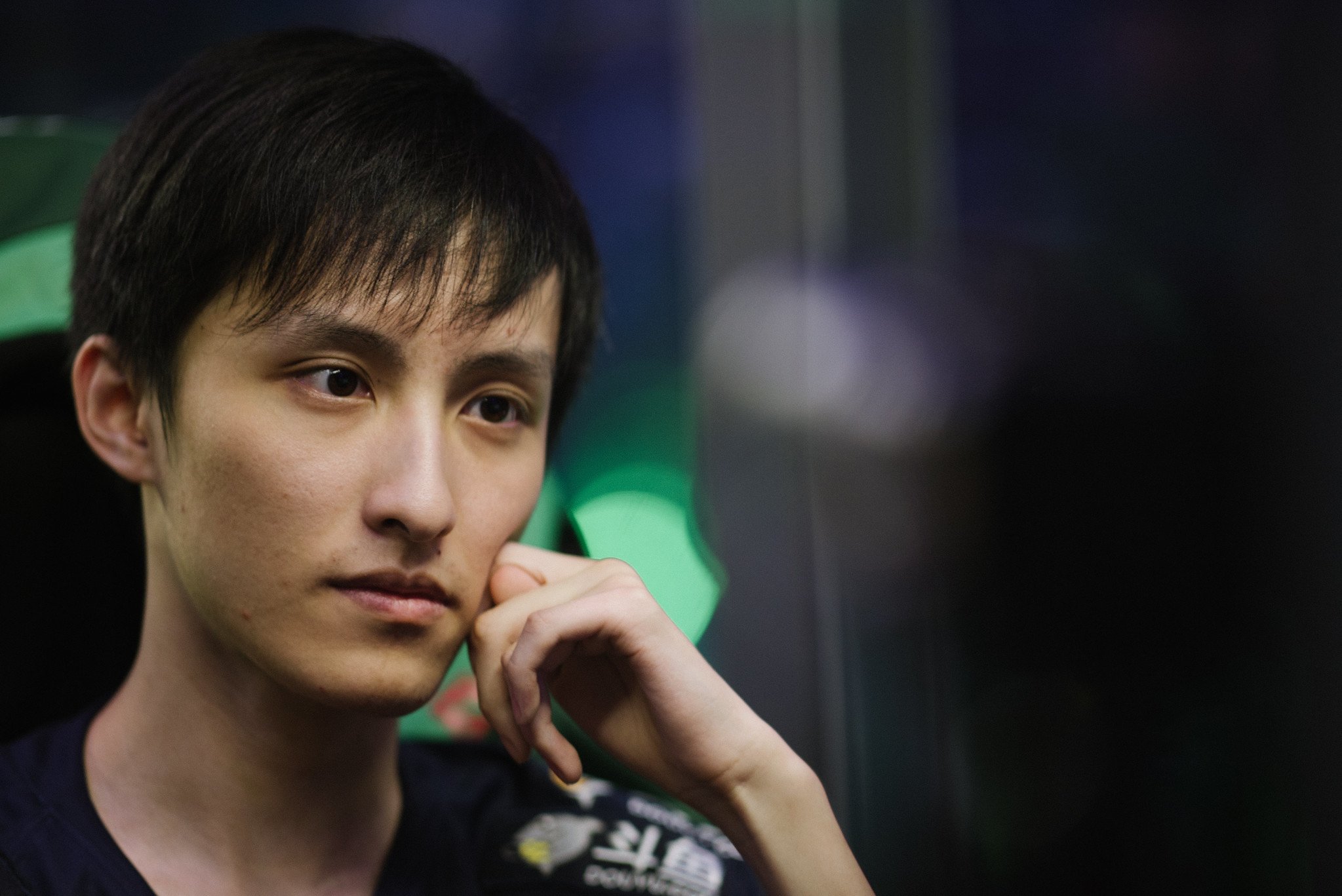 China’s first major offline Dota 2 event since the onset of the COVID-19 pandemic came to a successful close. After three grueling days of competition, PSG.LGD swept the entire playoffs, beating EHOME 3-0 in the grand finals of the China Dota 2 Pro Cup season one.

LGD beat several of China’s biggest names en route to the championship, taking down EHOME, Royal Never Give Up, and Vici Gaming. The team’s new roster improved their record against fellow finalist EHOME to 5-0 in the competition.

The grand finals saw several players against their former organizations. Four of LGD’s current roster—except Ame—last played for EHOME. Ame, meanwhile, had previously been phased out by his current club in February, before making his return in a massive roster swap two weeks ago.

EHOME’s side put out Chalice and xNova, two instrumental pieces in LGD’s dominant two-year stretch from 2017 to 2019, winning two Majors and earning second place in 2018’s The International and third in 2019. Midlaner Guo “Xm” Hongcheng also last played for LGD as a two-month replacement for then inactive Ame.

The first game saw both teams feeling each other out early on, resulting in a tame laning stage. A clear advantage materialized for LGD off the back of an unkillable Faith_bian offlane Timbersaw, who went unpunished against a passive Sven and Phoenix lane. Where Faith_bian led the charge, his team duly followed, picking up several kills and objectives along the way. With aggressive, high damage cores in Ame’s Riki and Cheng “NothingToSay” Jin Xiang’s Zeus, EHOME’s heroes fell like dominoes in a game one rout.

Game two’s EHOME came out of the gates in much better shape. Using a strong offlane combo in Beastmaster and Rubick, EHOME bullied Ame’s Phantom Assassin and his weak support Visage out of the lane early on, helping their last-pick Sccc Alchemist get an early lead.

LGD’s backup plan quickly kicked in, sending their carry to the jungle with the aid of a mid Magnus’ Empower. The team continued to skirmish with their overwhelming teamfight ultimates, brought together by an unorthodox support Faceless Void, routinely bringing in a fast-recovering Ame to mop up kills. EHOME’s Alchemist gambit ultimately failed, unable to keep up with the opposing Empowered Phantom Assassin.

LGD rode the momentum into the third game. While their opponents had the reliable Faceless Void and Skywrath Mage combo, LGD’s smart Pugna pick neutered their effectiveness. The team won the laning stage easily, catching fire early on in the game and rendered their opponents helpless in the face of their stupendous might.