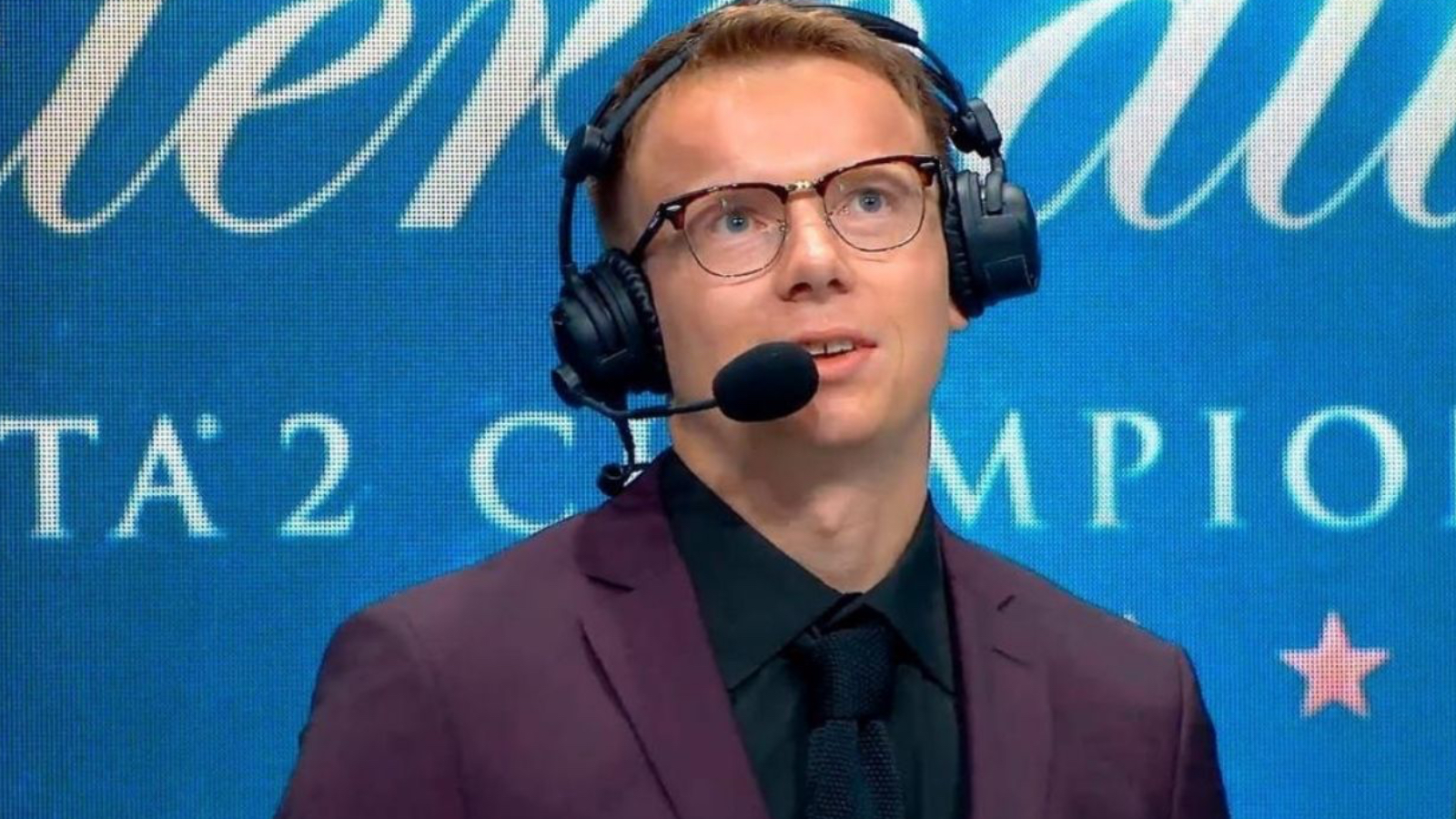 The International 11’s prize-pool has been a hot topic in the Dota 2 community, and not for a good reason.

It has been tracking far slower compared to previous iterations, and even after a little battle pass boost, reached a little under $17 million—much less than the $40 million last year.

But, former pro player Peter “ppd” Dager, who captained Evil Geniuses to their one and only Aegis at The International 5 in 2015, isn’t bothered by it. In his view, the prize-pool soared too high and was bound to have its wings clipped at some point.

“I mean, let’s be honest, it was so high, man,” he said during an episode of OG’s Monkey Business podcast. “Like, 40 million dollars for a Dota 2 tournament? That’s an insane number.”

“Here’s the thing. Like, now these players, you know, instead of winning four million each, they’re going to win two million each,” he said. It’s a big difference, but in his opinion, it’s not enough to make the event less appealing to pro players, both young and old, even if the prize-pool is as important to them as the glory of winning.

“I think that everybody is just going to keep going at it the same way,” he said.

“The last place at TI is like $100,000 per person or something. That’s a life-changing amount of money for just about anybody at such a young age. It has so far to fall, is what I’m saying, before I really think it gets unappetizing.”

The playoffs kick off tomorrow, and it’s set to be quite a spectacle, with two series in the first round of the Upper Bracket at the beginning of the day, followed by four intense best-of-ones in the Lower Bracket.

Even if the prize pool is lower, it’s still the biggest reward in esports for the year, and it’s still the most exciting showcase of high-end Dota 2 skills in the world.