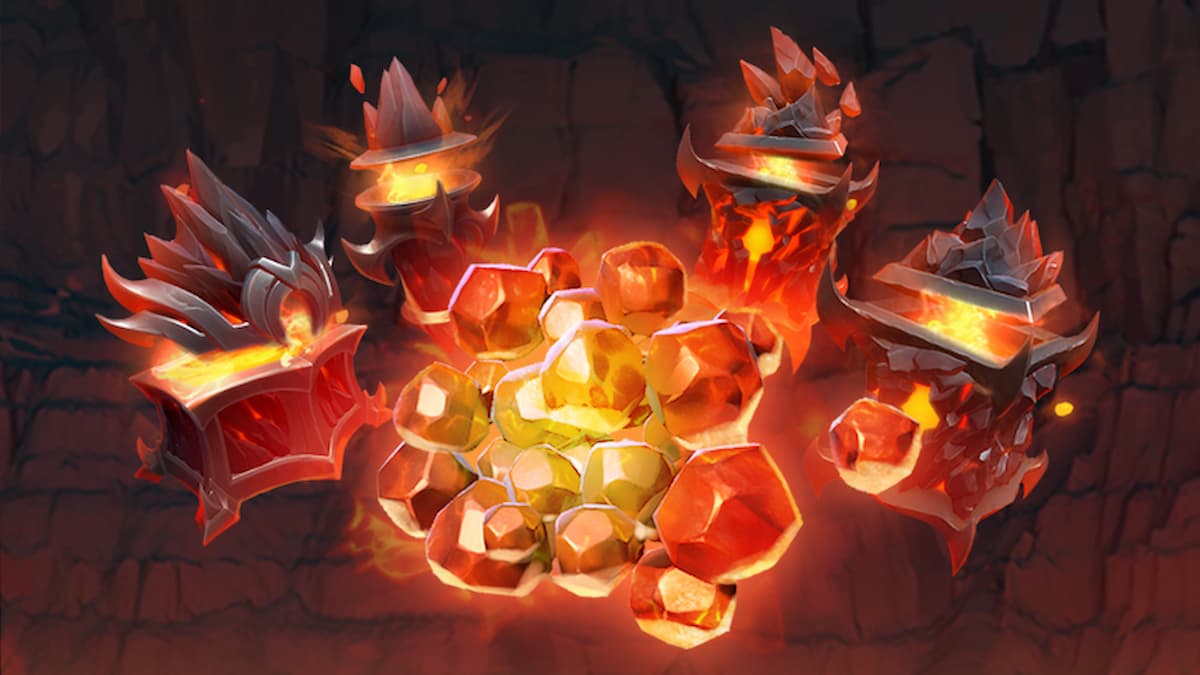 Get ready to see a big boost for The International 2022’s prize pool with Valve officially releasing the first—and likely only—bundle sale for Dota 2’s 2022 Battle Pass Part One.

This is the typical single-purchase offer that allows players to get a huge discount on some Battle Pass Levels, this time including 120 Levels and plenty of additional Treasures too. But, unlike in previous years, this will be the only one benefitting TI.

According to Valve, this $29.99 bundle will only be available until Oct. 30. That means once TI11 ends the bundle will fade into the void, and players will no longer be able to purchase the discounted levels. But that doesn’t mean the battle pass ends this time around, since this it has been split into two distinct parts.

Part One will run before and through TI11, with 25 percent of all purchases made during this section being fed into the event’s total prize pool. Then, on Nov. 2, Part Two will begin and bring more content to players throughout the end of the year and into January 2023—though none of the purchases will go to the TI prize pool.

This format for the battle pass has left many fans frustrated since a good chunk of the content isn’t coming until Part Two and it feels like Valve is taking away from the community by not putting a portion of those post-TI11 sales back into the game in a clear way.

That negative perception and quick turnaround from a Sept. 1 launch has left TI11’s prize pool as the lowest total through 40 days since TI6 back in 2016, which sat at around $13.7 million at the time. At this pace, it is basically impossible for Valve to rebound and catch up to any of the more recent events—meaning the 10-tournament increase streak will be snapped, leaving TI10’s $40,018,195 record untouched.

Despite that, this bundle should see the 2022 battle pass sales receive their first bump since they started tailing off in mid-September.