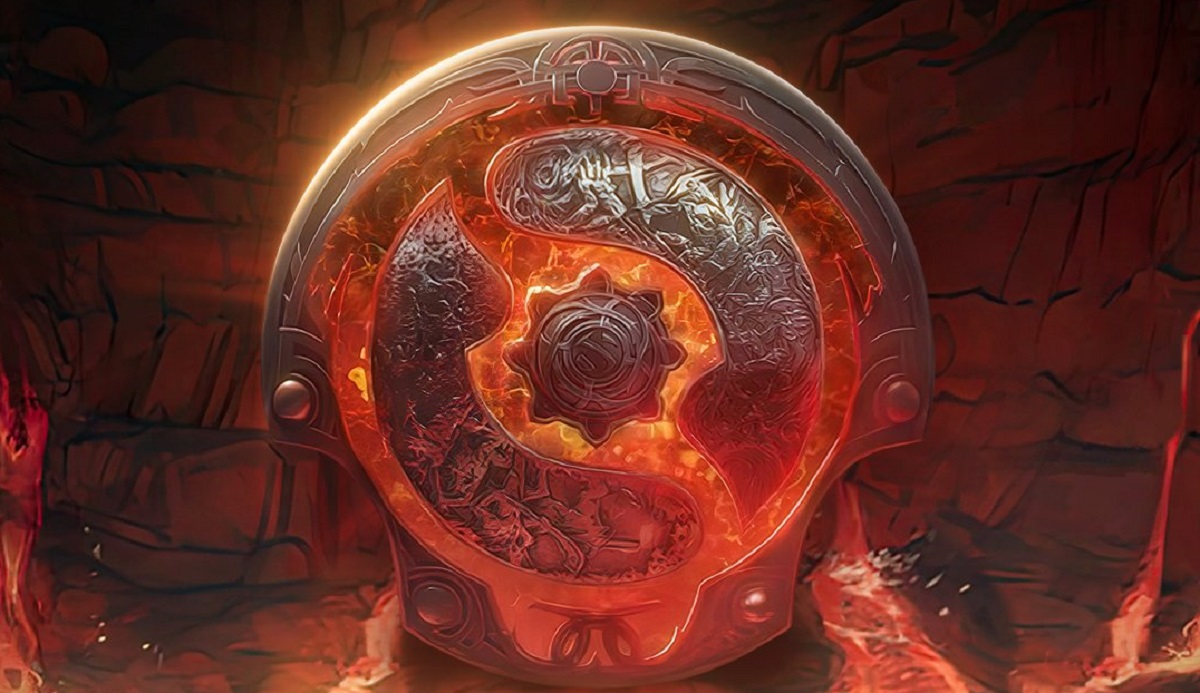 Every year, Valve released a battle pass that brings new content to Dota 2 players around the world and acts as a way to crowdfund the game’s biggest competition—The International.

This method of semi-fundraising has led to TI holding the top six spots on the largest overall esports prize pools dating back to TI5 in 2015, according to Esports Earnings. This includes TI10 being the first $40 million esports tournament ever, which is a far cry from TI1’s $1 million in 2011 when Dota 2’s competitive scene was just starting out.

TI11’s battle pass is working on a different timetable than some of the other recent iterations of Valve’s Dota money maker, with it being released on Sept. 1 instead of the typical May to June window. This is due to a change in how the content is being developed, as the 2022 model is split into Part I and Part II, with the latter being released after TI11 ends.

This is an important distinction to make too, as TI11 will run throughout most of October and the difference in release date doesn’t leave much time for the community to really push the envelope when it comes to previous records. But “number go up” all the same, and here is how a tracker for just how much has been raised for The International 2022.

How much is Dota 2’s The International 2022’s prize pool?

Before talking about specifics, it is important to note how those altered dates play into the TI11 prize pool.

Part I of the 2022 battle pass will run from Sept. 1 to Nov. 2. During that time, 25 percent of all purchases related to the battle pass or Level Bundles will be fed into the TI11 prize pool with no cap on how much can be contributed.

That 25 percent pay-in is the standard that Valve and the community has operated under, which has helped TI break its own prize pool record in each consecutive season dating back to TI1 in 2011. There is a catch this year, though.

Once Part I of the battle pass ends on Nov. 2, that is also where Valve will end contributions to TI11’s prize pool. Part II will launch on Nov. 3 and add even more content for Dota players to enjoy—but none of the purchases here will be fed back into the competitive community.

That has led to its own set of conversations and talking points being brought up in the community, with many fans feeling like Valve is holding content out of Part I to raise the value of the second half of the battle pass so that the company will earn more without a portion being “siphoned” by TI.

Despite that, TI11’s prize pool is still on track to crack into that top level of previous events, having raised more than $6 million in less than 24 hours after the battle pass launching. It will take a lot to surpass TI10’s $40,018,195 total, with $38,418,195 of that being added through battle pass contributions, but there is always a chance.

Here is the TI11 prize pool total, with frequent updates as new milestones are met.