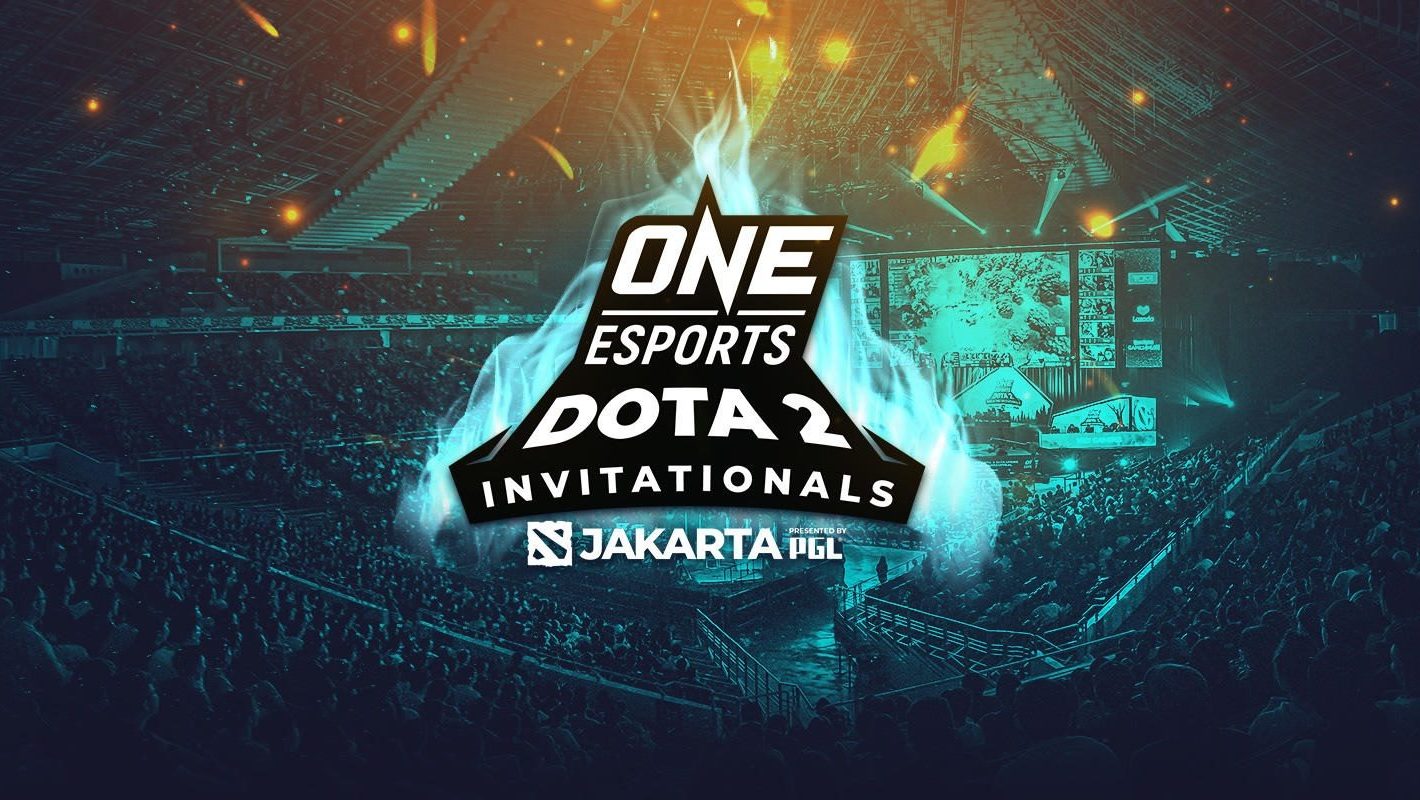 After ONE Esports’ successful Dota 2 debut event with the Singapore World Pro Invitational, the MMA organizer is expanding its second event to the public.

Two teams will be able to join 10 directly invited teams in Jakarta for the tournament. These 12 teams will battle for $500,000 and the championship belt at the third-party event, running from April 18 to 19.

The qualifiers are open to participants from Singapore, Malaysia, the Philippines, Thailand, Indonesia, and Vietnam. 64 teams from each country will compete in best-of-one matches, while the last four teams will play a best-of-three. Only one team per country will move on to the offline qualifiers.

Registration for the open qualifiers begins now through Feb. 14. Online qualifiers for each country will be played from Feb. 14 to 23, culminating in two offline qualifiers from March 7 to 8 at Kuala Lumpur and March 14 to 15 in Jakarta.

While the competition isn’t part of the Dota Pro Circuit, ONE Esports have proved their ability to host an amazing tournament with their Singapore event in December. While the Singapore event had an amazing lineup, the Jakarta tournament might find it more difficult to entice top-tier teams during the thick of a battle for a ticket to The International.

In addition, ONE Esports will host the last Major of the 2019-20 DPC in Singapore in June. While ONE is relatively new to the esports scene, their expertise in MMA tournaments has shown through in their well-crafted events. With Dota 2‘s 10th year anniversary rapidly approaching, having new organizers is a breath of fresh air for the professional scene.