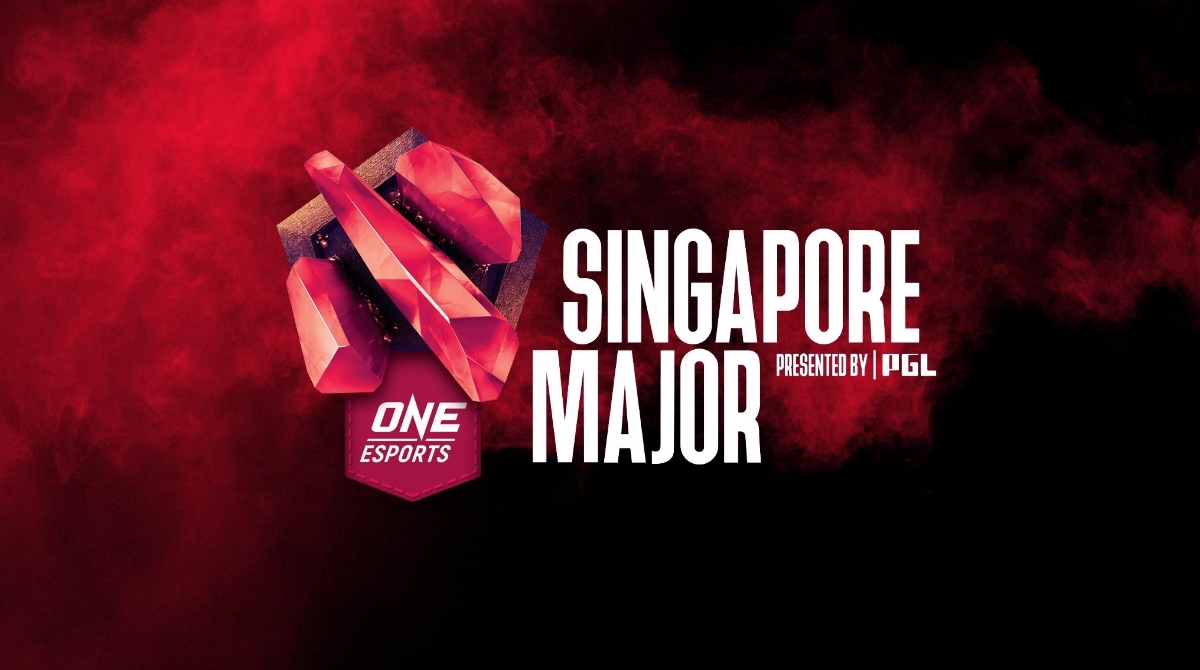 The ongoing ONE Esports Dota 2 World Pro Invitational won’t be the only big tournament taking place in Singapore this year. The country will host the ONE Esports Singapore Major to close out the 2019-20 Dota Pro Circuit.

In partnership with PGL Esports, the final Major leading up into The International 10 will be held at the Singapore Indoor Stadium with 16 battling it out one more time for a $1 million prize pool and 15,000 DPC.

This will be the last event that gives out straight DPC points, which means that several teams will be using it as a last chance effort to get into TI10 without needing to fight through a brutal regional qualifier later. At last year’s final Major, the EPICENTER Major, Alliance were the final team to qualify for TI9 after placing highly at the event.

It’s a little odd that we learned about the final Major before finding out about the fifth one, but at least we know about most of the headlining events for the 2019-20 season now.

There are also three Minor tournaments that have yet to be revealed, but tournament organizers might talk about at least one of them in the coming weeks as the WePlay! Bukovel Minor approaches. That next Minor will tie into the ESL One Los Angeles Major, which is the third Major of the season.

Other than the basics, we don’t know much about the ONE Esports Singapore Major, but the company will add further information to the event’s official website as it’s revealed. Until then, you can still enjoy some high-quality Dota 2 that top-tier teams like Liquid, Alliance, and Team Secret are playing at the ONE Esports Dota 2 World Pro Invitational.