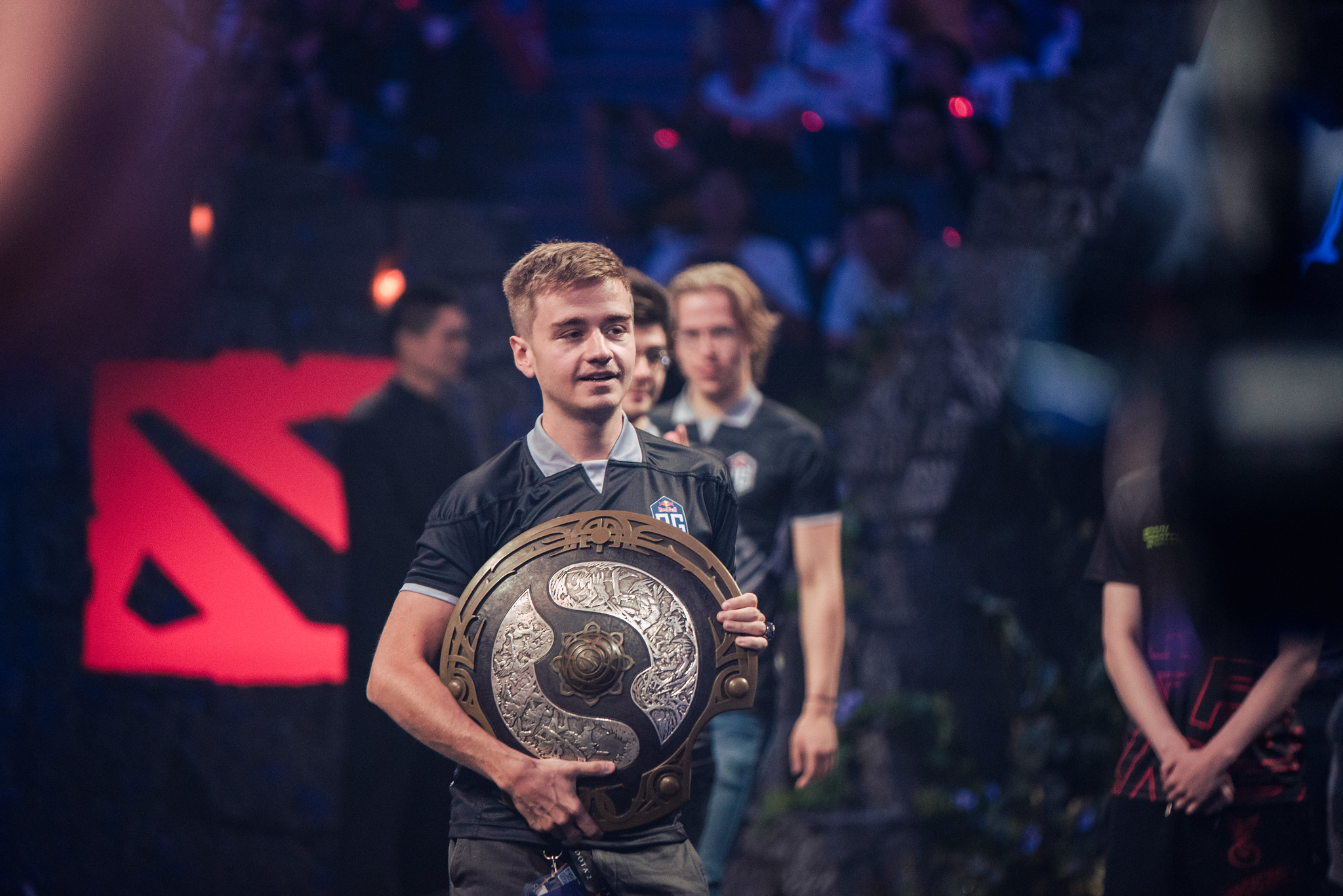 Two-time The International champions OG are looking to take measures against streaming channels that are impersonating the organization’s players.

OG confirmed that the fake accounts “broadcast stolen content” and “associate it to undesirable activities.” The organization said it’s “actively trying to solve the matter,” but it’s a time-consuming process and urged fans to confirm that they’re visiting the official stream.

These copycat streams tend to plaster the org’s logo onto the stream, as well as purporting to give away free Arcanas. The streams usually reuse content from the actual streamers, from sources like YouTube videos or Twitch VODs.

The streams are usually view-botted to increase numbers and the same bots periodically type in the chat, exclaiming that they received free items to aid the illusion. The chat section is also used to advertise a phishing website.

“We saw the need to address this topic directly, because unfortunately, some of these streams are pretending to be OG Players,” said N0tail, the captain of OG’s Dota 2 squad. “Our fans are very important to us, and we are trying to get this solved.”

The organization has provided a list of official channels for its two Dota 2 teams, the CS:GO squad, as well as affiliated streamers like Gorgc and Vladyslava. The full list of streams can be found here.