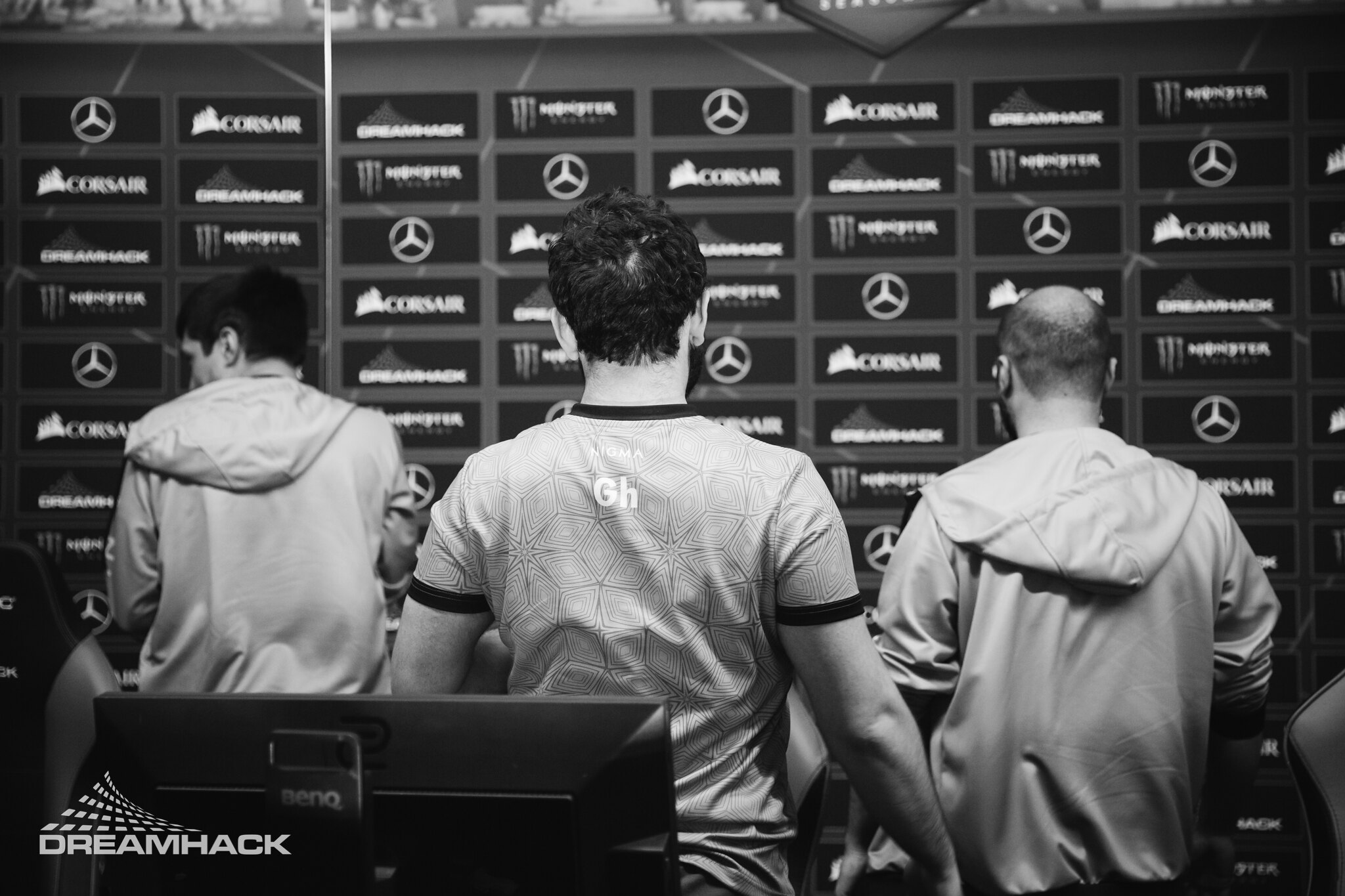 Nigma are the first high-profile victim of one of the most stacked Dota 2 closed qualifiers in recent memory.

ESL One Los Angeles Major’s European qualifiers contained the three most recent International winners (OG twice and Nigma), the most recent Major winner (Secret with their Leipzig Major championship) and two of the top-six placing teams at the Leipzig Major (Alliance and Liquid).

With just three teams heading to the LA Major and one to the StarLadder ImbaTV Minor, it was inevitable for giants to fall. Even then, Nigma’s uncharacteristically poor performances have garnered some concern.

Nigma have one series left to play against OG.Seed, but they’ve been mathematically locked out of contention after winning just one game in their first three series.

If OG.Seed win both games vs. Nigma, they’ll follow their parent team OG into the playoffs for a Major berth. Nigma still run the risk of being eliminated entirely from the qualifiers if they fail to win at least one game in their last series, meaning that they’d miss the third round of the 2019-20 Dota Pro Circuit.

Nigma opted to skip the first Major of the season as they transitioned to a player-owned organization after their legendary run as Team Liquid ended with a runners-up placement at The International 2019. Their results this season, by their own high standards, have been lackluster.

Nigma had a relatively poor showing at the Leipzig Major, only achieving a top-12 placing. They lost to a surging beastcoast after an exhausting run that saw them play through the qualifiers, win the Minor tournament after falling to the lower bracket, and then proceed to the Major with barely a week’s rest. It was understandable that some sort of fatigue would set in.

Now, the excuse won’t hold water. Nigma looked entirely bereft of ideas during the qualifiers. They experimented with a Night Stalker and Io carry on different occasions, both of whom have been nerfed after their brief periods of dominance.

While losses against Secret might be understandable or even expected, Nigma went down with barely a whimper against qualifier stacks like Aggressive Mode.

Having fallen out of the Major qualifiers for the second time this season, Nigma will have to embark on the Minor road once again if they want to have a chance to book their tickets to the City of Angels.