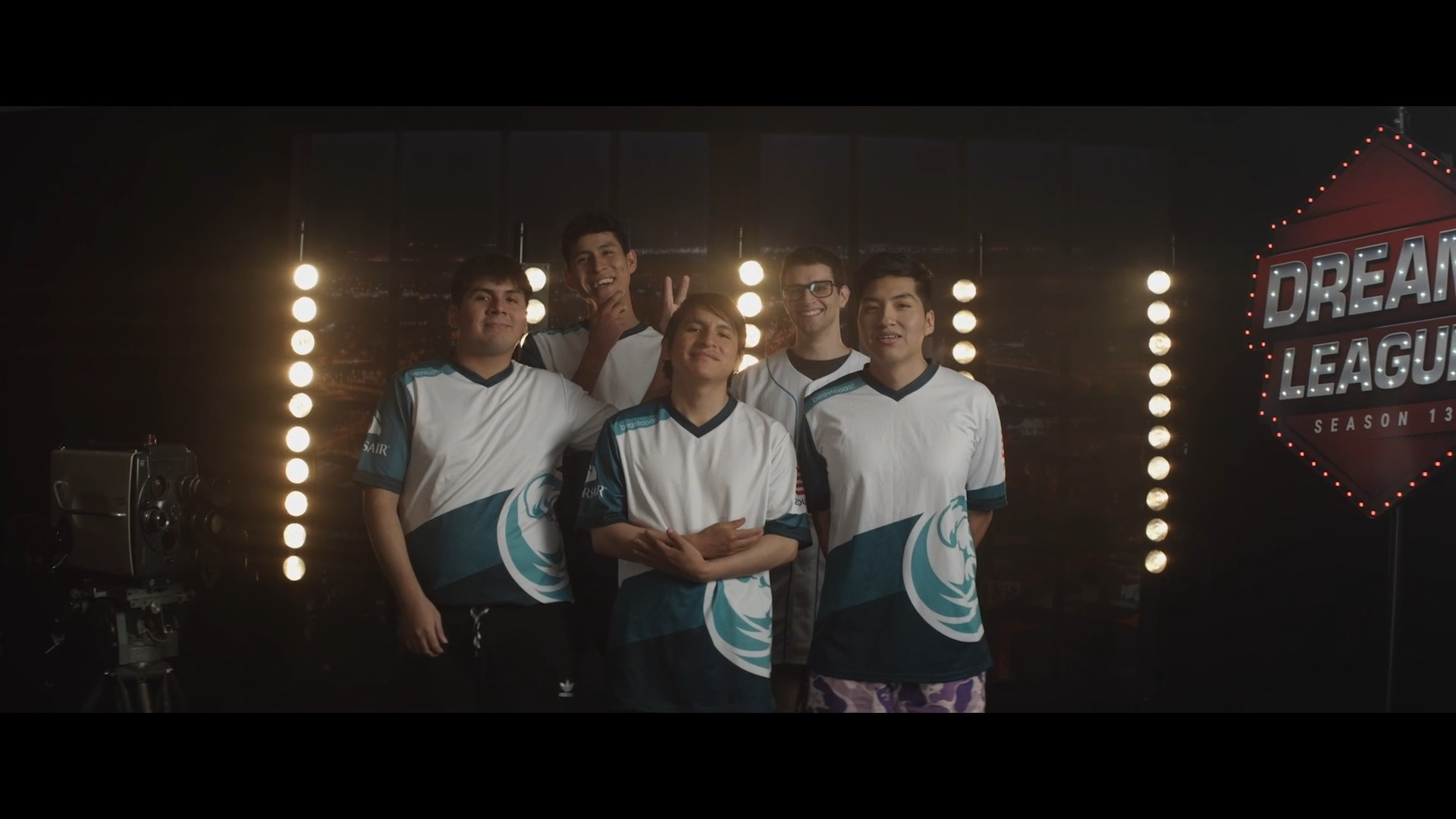 The pride of South America has done it again. Facing one of their toughest tests yet head-on, beastcoast eliminated Nigma in a massive upset 2-1 today, sending Kuro “KuroKy” Takhasomi’s Dota 2 squad home in a nail-biting third game.

Throughout the series, beastcoast came back from seemingly impossible situations, reminiscent of Fnatic’s efforts against Secret earlier in the day. Unlike Fnatic, beastcoast managed to finish the job and beat the highly favored Nigma. This marks beastcoast’s third top-half finish in the Dota Pro Circuit following successful outings at The International 2019 and the MDL Chengdu Major.

Even with a stand-in, beastcoast didn’t lose their sense of self. They stuck to their guns and played to their strengths, constantly churning out unorthodox picks and strategies and amping the tempo up to 11. Jean “Chris Luck” Gonzalez, for example, lost with his best hero in Templar Assassin, but won two games with Broodmother and Disruptor.

In particular, Hector “K1” Rodriguez stole the show. While famous for being a hyper-efficient farmer with a penchant for strength carries and Radiance, his usual hero pool was nerfed after TI9. To see K1 perform spectacularly on a Faceless Void in the last game must have been worrying to beastcoast’s future opponents. Yet again, the fearless South Americans played like they were the best team in the world and might have claimed their biggest scalp so far.

Nigma, kings of the lower bracket, have finally been punished. Their elimination, while surprising, can be somewhat understandable against as unpredictable a team as beastcoast. Their exhausting journey to the Major has finally caught up with them and they certainly weren’t playing the crispest Dota 2. It’s definitely a disappointing result for Nigma, but having to avoid such a stressful journey for the next tournament will certainly see them come back faster and stronger.

The first game saw Nigma immediately go for one of their most successful strategies, snapping up Phantom Lancer and Outworld Devourer for Amer “Miracle- “Al-Barkawi and Omar “w33” Aliwi, two heroes instrumental in their championship run through the Bukovel Minor. Beastcoast chose to respond with a Broodmother for Chris Luck, a hero that’s yet to be played in the event so far.

With a free-farming Miracle- and Chris Luck getting shut down in the early game, it looked to be smooth sailing for Nigma. Yet, Chris Luck managed to turn up the heat with an unorthodox Orchid Malevolence pickup to Silence key targets, making an impact despite his poor lane. Beastcoast proceeded to obliterate Nigma repeatedly with their trademark blitzkrieg playstyle, forcing the Minor champions to concede, snapping Miracle-’s 11-game win streak with Phantom Lancer.

It didn’t take long for Miracle-’s Phantom Lancer to get back to its winning ways, however. Nigma immediately struck back with an emphatic game two, drafting better teamfight and set up to allow their cores to execute the game with ease. W33 also excelled on Lina after a rough start, bullying beastcoast with his spellcasting.

The third game of the series was a fitting end to the back and forth antics of the two teams. Nigma controlled most of the game with Miracle-’s farmed Lifestealer, backed up by a Pugna and Io.

K1 had a poor start as the Faceless Void, but he repaid beastcoast’s faith in him. The Peruvian carry, usually pegged as a one-note carry who prefers strength heroes, turned the tides repeatedly with excellent decision-making including multiple hero Chronospheres and great Time Walks to drag Nigma around.

In an epic turnaround, the South Americans managed to outplay Nigma when it mattered. While the Minor champions tried to claw back at the advantage they gave away, beastcoast shut the door in Nigma’s face.