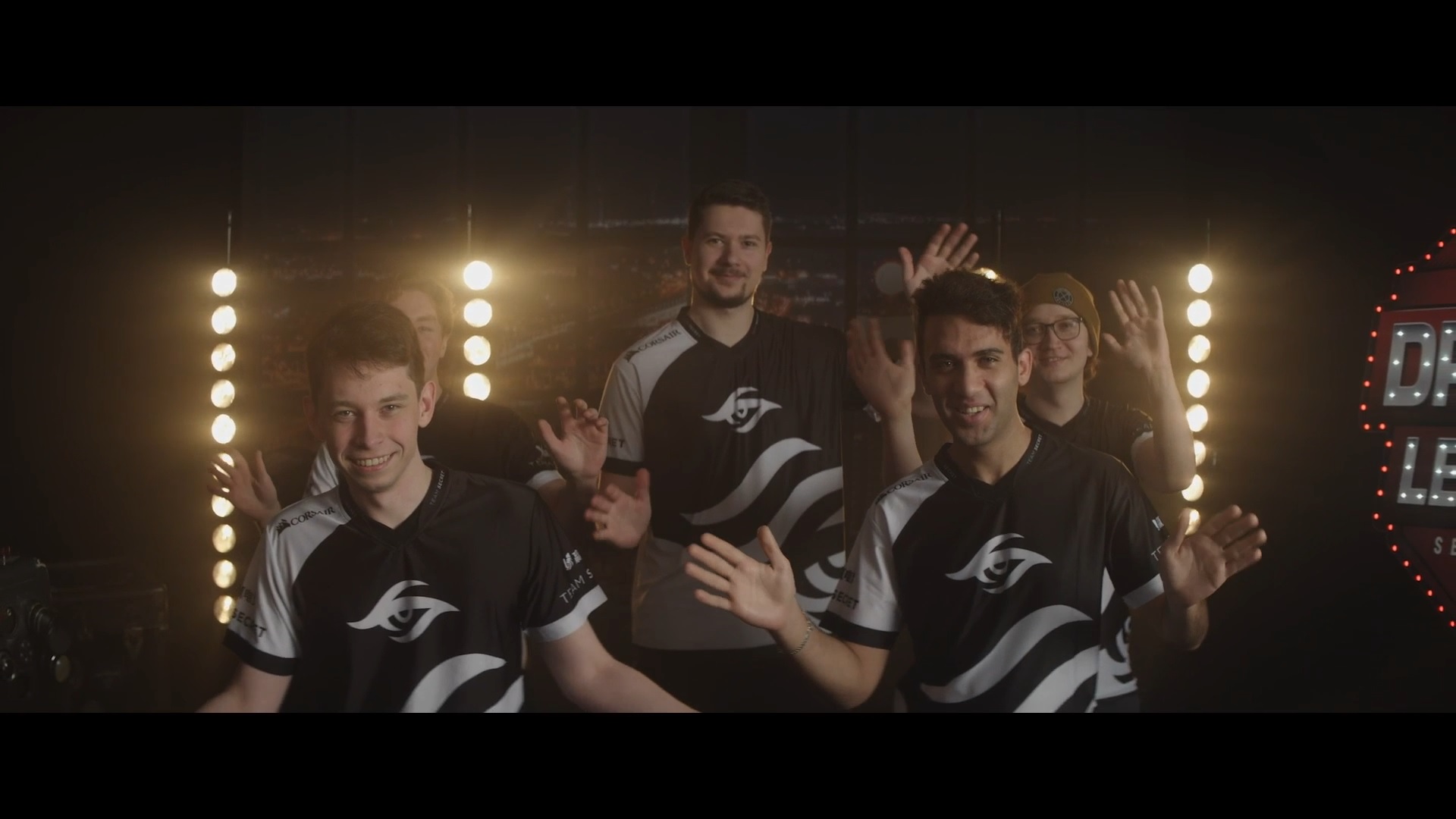 Team Secret and Fnatic’s revamped Dota 2 rosters clashed in a nail-biting series at the DreamLeague Leipzig Major today. Fnatic went into the matchup as heavy underdogs and managed to mount a serious challenge against one of the best teams in the world.

The series began with two intense games with similar scripts. Secret managed to race out to an early lead before Fnatic came back through some eye-popping teamfights, bringing fans to the edge of their seats. The dramatic ups and downs of the first two games took their toll on Fnatic, however. Secret comfortably won the game and the series 2-1.

European powerhouse Secret survived a few scares in the series. A self-admitted mistake from captain Clement “Puppey” Ivanov in the first game prevented Secret from playing to their full potential, but they recovered in the second game to give Fnatic a taste of their own medicine, followed by a smooth third game. The championship contenders will move on in the upper bracket and await the winner of Natus Vincere vs. Alliance.

Fnatic certainly outperformed against Secret. The Southeast Asian team changed their roster heavily in the offseason, bringing in one of the youngest pubstars in the scene as their new carry. While they started the season hot, they crumbled at the MDL Chengdu Major and were outshone by fellow SEA team TNC Predator. They came into the tournament with lower expectations and were excellent throughout the group stage to secure an upper bracket berth. There’s no shame in losing to Secret, and Fnatic will have to draw out the strength they had in this series against an underwhelming TNC in the lower bracket.

Michał “Nisha” Jankowski was initially the star of the show on his signature hero Morphling. All eyes were on him as he weaved in and out of fights, killing Fnatic’s players at a whim. This quickly snowballed into an advantage for Secret.

Despite the dire circumstances, Fnatic persevered, dragging the game out long enough to farm a Divine Rapier on Nuengnara “23savage” Teeramahanon’s Gyrocopter. Paired with the Io, 23savage proved to be unkillable, prompting Nisha to pick up a Rapier of his own.

A huge play from Djardel “DJ” Mampusti’s Winter Wyvern caught out Nisha, causing Secret’s carry to lose his life and the Rapier. With the sudden swing in momentum, Fnatic proceeded to carefully slowroll Secret’s Ancient with their double-Rapier Gyrocopter, backed up by constant healing.

The second game of the series followed much of the storyboard laid out by the first. Nisha once again crushed the mid lane with his Monkey King counter pick. Fnatic’s 23savage, now on the Morphling, showed that he was just as capable of piloting the demanding hero, turning Secret’s heroes onto themselves.

Through some ridiculously well-executed teamfights, Fnatic managed to claw their way back into the game. After a poor start, Daryl “iceiceice” Koh’s Pangolier began to have a huge impact on every teamfight with his cooldown-reduced Rolling Thunder.

Fortunately for Secret, Yazied “YapzOr” Jaradat was determined to rewrite the script. After Nisha fell without a buyback, at the cost of Fnatic’s own second lives, YapzOr’s Earthshaker ended the game with an emphatic Echo Slam in the Roshan pit.

The third game saw Fnatic start off with the lead off the back of their strong laning setups. Overaggressive maneuvers that saw Fnatic take fights without vision were consistently punished by Secret and it wasn’t long before they held another commanding lead.

There was no desperate comeback mounted this time around. Fnatic bled and bled from Secret’s whittling, unable to seal their wounds. The series dwindled down to a less exciting conclusion with Secret finally winning the third game and series.