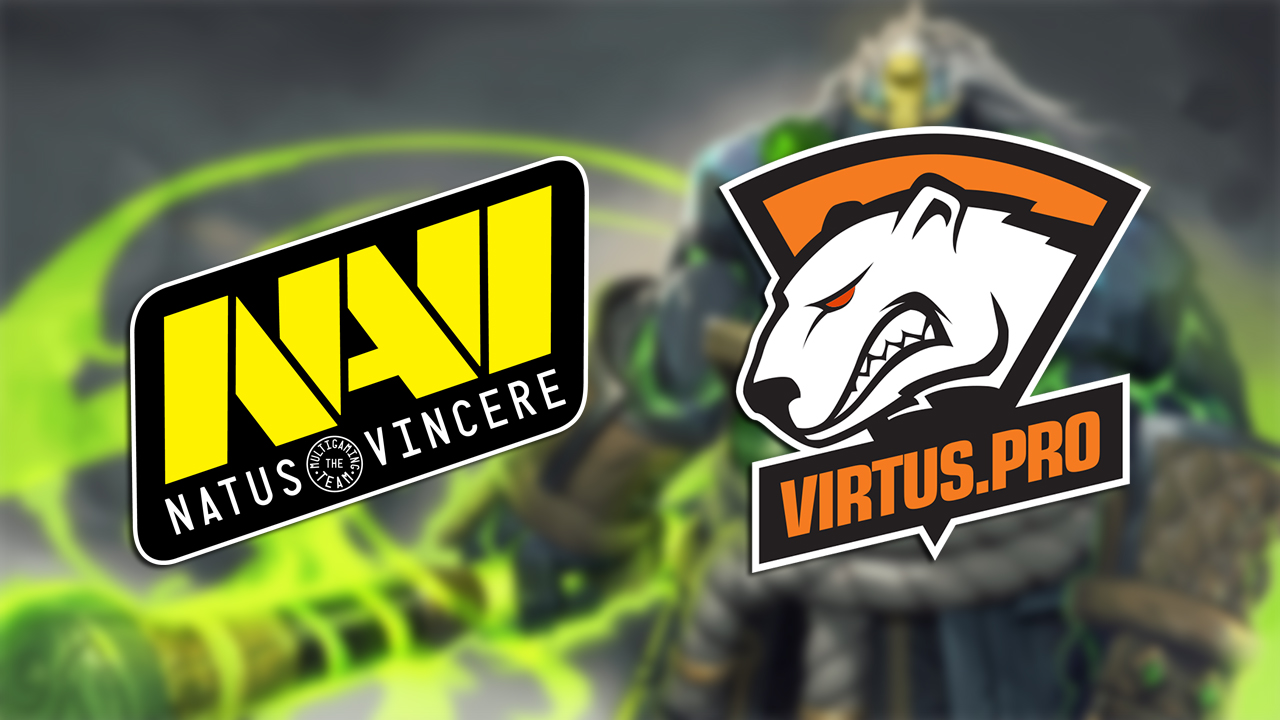 The news was announced by both organizations, with just four days remaining before the winter roster lock on Feb. 5. According to Na’Vi’s press release, VP approached the organization with a transfer offer, which was then negotiated. The teams agreed to the trade, with some cash included in the deal.

“Right after ESL One Genting, I was contacted by Virtus Pro’s general manager over RodjER’s transfer,” said Yevhen Zolotarov, CEO of Na’Vi. “We agreed on the transfer sum and proposed to add Lil to the deal. After VP agreed, we set up negotiations, which had a successful outcome.”

This roster change is perhaps the biggest in the current Pro Circuit “split” since Saahil “UNiVeRsE” Arora’s departure from Evil Geniuses last month—and subsequent signing with Southeast Asian squad Fnatic. Together with VP, Lil won and placed well at several high-profile tournaments, and was a large part of their success in 2017.

As for RodjER, both fans and analysts were in agreement that he was one of the two stars in Team Empire’s top 8 run at The International 7, alongside Roman “Resolut1on” Fominok. Few can seriously doubt his potential to achieve great things as a pro player, though so far he has not shown this in terms of concrete event results. Now that he is surrounded by the undisputed elite of the CIS region, we could see him reach the next level.

Lil and RodjER will both be playing the utility support role for their new teams.