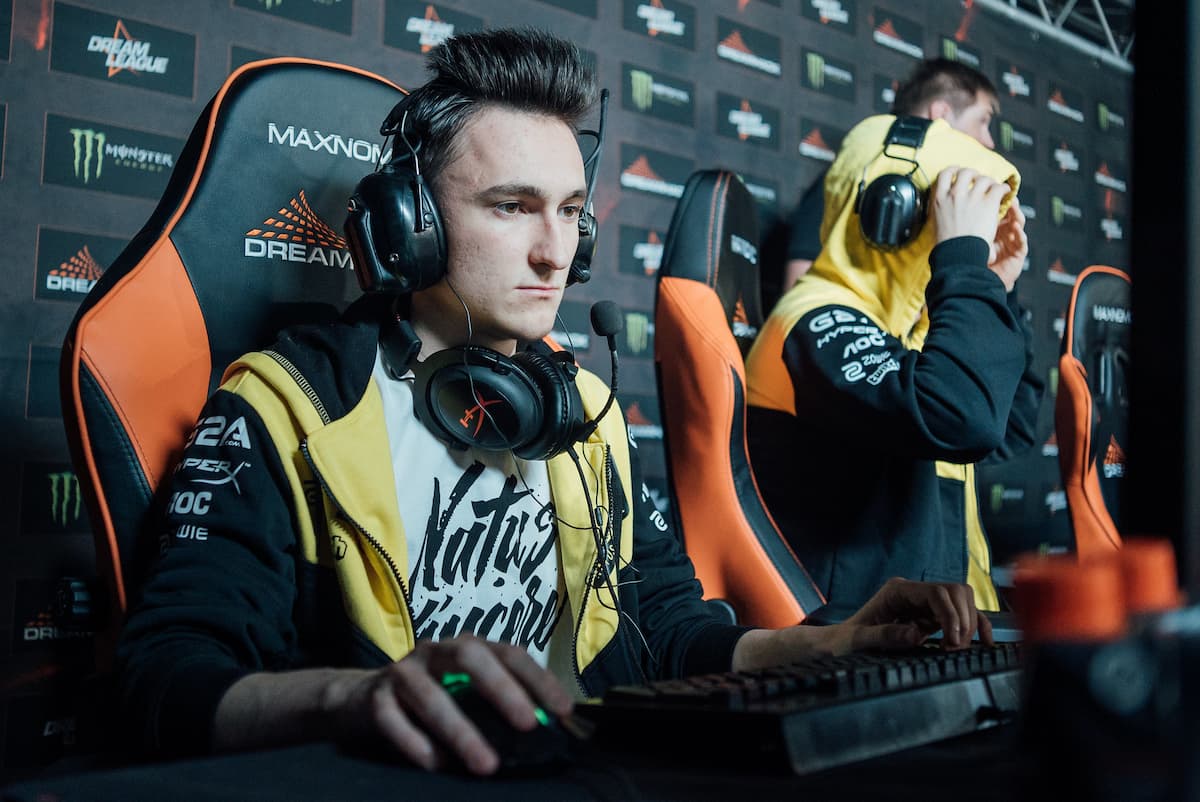 Natus Vincere is one of several teams making changes to its Dota 2 roster in the lull before the next Tour of the 2022 Dota Pro Circuit begins, releasing Victor “GeneRaL” Nigrini… again.

GeneRaL was at the center of a very messy roster situation for NAVI during the 2021 DPC season, and now he has once again been removed from the roster. This time, however, he is actually a free agent instead of being held under contract.

This decision was made following the team’s fifth place finish in the Eastern Europe regional league for the DPC’s Winter Tour. They looked outclassed by the other big names in the region during the event. And, while they avoided being relegated to the lower division, management clearly saw a need to shake things up after missing out on Regional Finals.

The team’s captain and CIS veteran Solo also noted their low placement was a failure for the group as every player had high ambitions. This led to discussions about a change, with GeneRaL being the most obvious move. He and Solo had “totally different views on the game,” according to the team, which led to a clash in communication. This became especially apparent in online events.

“Everyone’s doing their best, but we had a clash of opinions and it’s bad when you can’t see eye to eye,” Solo said. “There has to be one concept of the game. We’re going to work on this right now.”

In the announcement, NAVI noted that with GeneRaL’s release the team is considering multiple options to fill the vacancy ahead of the 2022 DPC season’s second leg. Solo admitted NAVI’s search for a new offlaner is difficult because they need to account for the greedy playstyles of its core pairing, No[o]ne- and V-Tune. He also confirmed none of the remaining four players plan to leave the Dota 2 lineup.

And, while no other player is leaving the team, coach Ivan “ArtStyle” Antonov will be moving on to a new role within NAVI. This will see Solo “become the unanimous team leader,” taking over portions of ArtStyle’s former role.