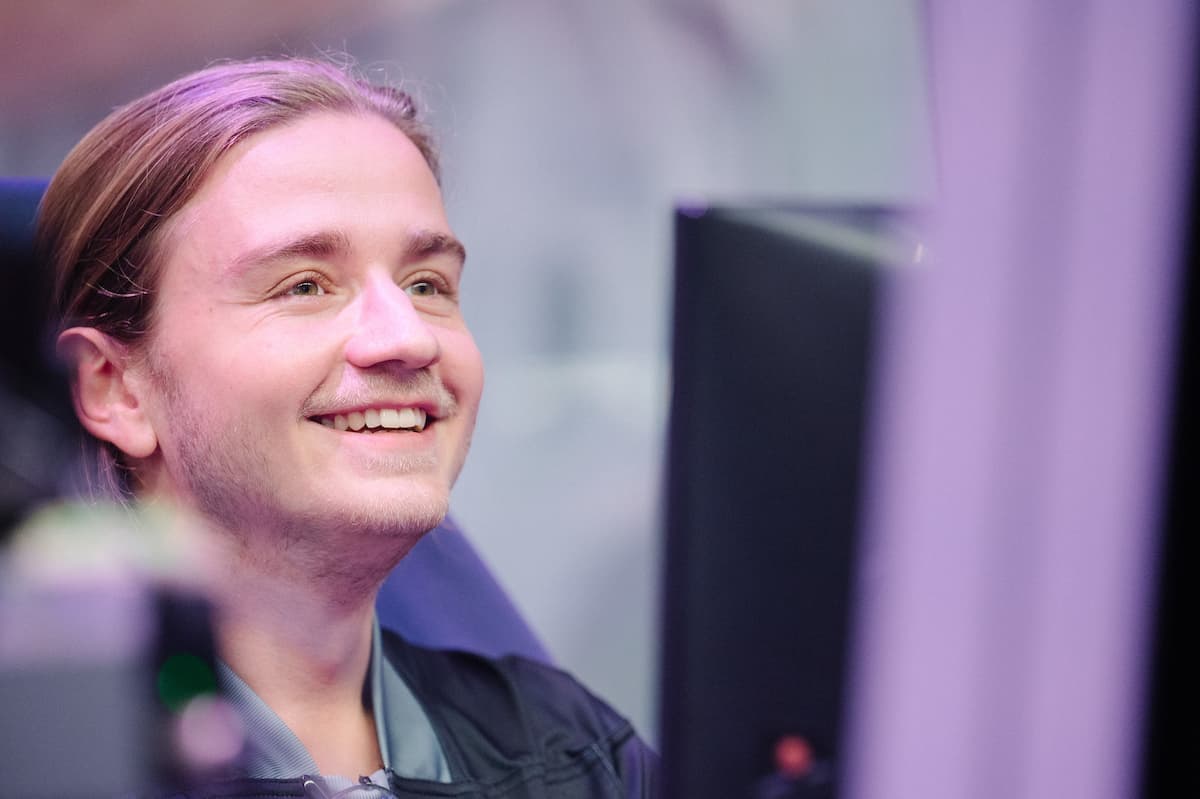 N0tail is taking a break from competitive Dota 2 and will help lead the next iteration of OG while creating content and doing other work both inside and away from esports, according to an announcement from today.

This news comes in sequence with Ceb announcing his retirement and Topson sharing he will take his own extended break to focus on family, leaving n0tail as the only remaining player from the team’s legendary back-to-back International winning roster.

Now, he is also moving to the inactive roster for a much-needed break after leading OG through 35 LAN tournaments, nine Majors, and five different TIs without taking any time off outside of when the entire team decided to skip events.

As OG CEO JMR Luna mentions, n0tail was always the heart of OG, giving his all and always supporting his teammates as a neverending “source of life” that helped the team bloom into a beautiful flower of a roster. But during the last year, especially at TI10, you could almost see how exhausted he was.

N0tail, who never took time away when OG was still competing, treated every day as if he was preparing for the highest level of competition. He did slow down his pace occasionally, but n0tail still approached the game with the same mentality even after his team became the first to win two TIs, doing so consecutively in 2018 and 2019.

Doing that for so many years and remaining at the top nearly that entire time can wear on a team and its individual members, which was made apparent in each of Ceb, Topson, and n0tail’s statements about stepping away.

Now, n0tail will be spending more time on areas like streaming and creating content. He will also be staying with OG’s new Dota roster at the team’s Lisbon Sunflower house in Portugal, where he will help mentor them as they transition into representing the organization.

“I think it is essential that veteran players work with new players and help them develop. After all, during all these many years we have learned so many things,” n0tail said. “About Dota, about becoming a good teammate, how it is to be a professional player. That knowledge needs to be shared. We don’t want the next version of OG to be a carbon copy of the current one. But we believe that if we can transfer what we know, and let them add to this, then the ceiling will be much higher, and we can help them get there quicker.”

Both n0tail and Ceb have preached about this approach in the past, with the team’s previous developmental roster OG seed and even in their approach to other esports within OG.

With this announcement, OG has a completely blank slate for a Dota 2 roster just one day before the 2022 DPC’s roster lock kicks in. That will change soon, as the team seems to already have its next roster locked in and plans to give fans another update “VERY soon.”

Rumors over the last several weeks have pointed to Misha moving from his coaching role to head up the new roster, while Taiga would join him in the backline—two moves that seem pretty concrete since Misha has not announced his departure from OG and Taiga parted ways with Team Liquid yesterday.